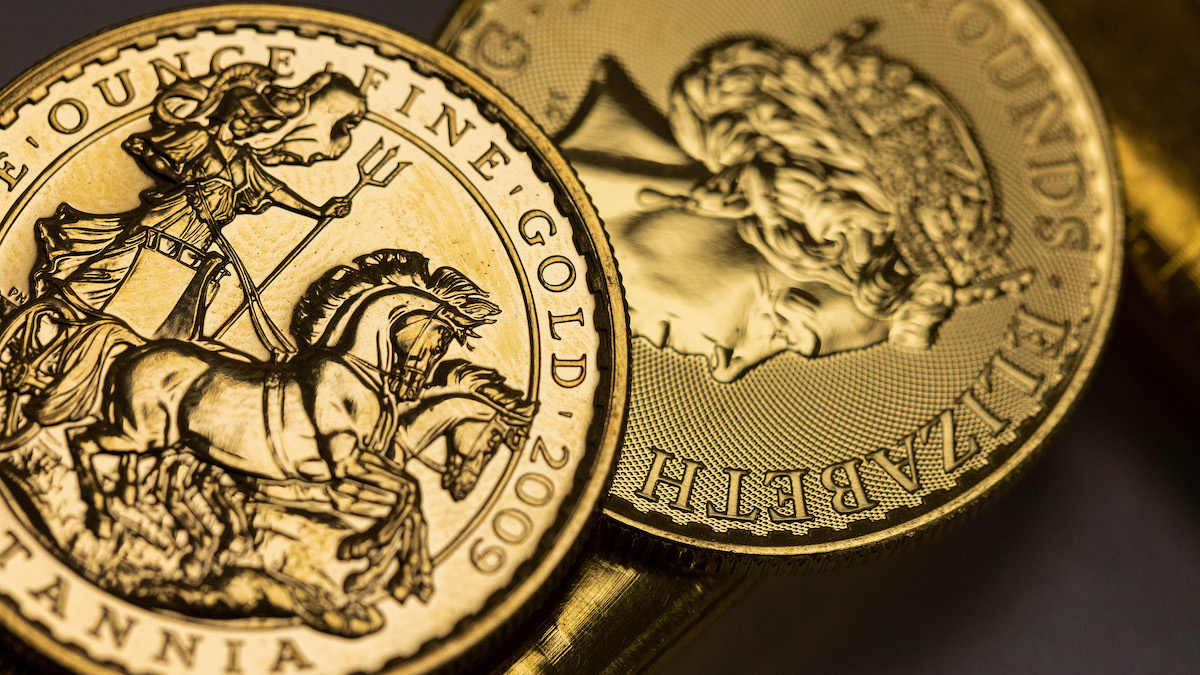 In this interview from Idaho, mining guru Peter Major compares gold against its traditional alternatives – concluding that apart from cash, the yellow metal is offering great value right now.

In the last three years, we started seeing inflation moving up with COVID. And, boy, we’ve seen real inflation in the last 12 months, you know, repeatedly seven, 8% in the states. And that’s real inflation. Gold has been falling for three years now. Gold peaked at just under 2100 an ounce back in 2020, over two solid years ago. And it’s been tapering off since. It kind of shoots back up, falls a little lower, shoots back up, not as high, falls a little lower. So now what are we at today, $1,745. So that’s a good $300 below what we were three years ago.

I don’t have any new insights, but I’m not as worried that gold is going to repeat what it did in 1981, 1982, when it fell from $850 to 450, that that was a 50% fall in literally 12 months. I just don’t believe it’s going to do that. I don’t even think it’s going to fall another two, $300 because there is high inflation in all other areas of the world. Property. Other metal prices. So relative to them, gold doesn’t look that expensive. And it’s our longest, oldest commodity. It’s our most trusted monetary instrument.

On whether it is possible to produce more gold

If the price goes up, we can produce more gold, maybe 10%. You know, I think it’d take us really it would take us five years at a much higher gold price to probably increase total per annum production from 3,300 to 3,600 tons a year. Gold is hard to move. You cannot bury gold. You can drop it in the ocean. You can put it in a safe and then compare the three. When you dig them up,  almost nothing affects it. You can’t tell, wow, this gold was at the bottom of the ocean. It’s impervious, I think, to sediment pretty much compared to all these other instruments, you know, the dollar, the euro, the yen. Bitcoin. Bitcoin’s volatility puts gold’s to shame.

On what an owner of gold should be looking at

Let’s start with equities. Right now, it’s actually below the mean of where it trades to the S&P. So historically, if you’re talking reversion to the mean, gold is cheaper and safer at today’s price than it is the S&P 500. And the S&P 500. We’ve seen its ratings come all the way down to seven P and I think it’s currently on a 20 PE but you know, if you got high inflation and look at the earnings, that’s what scares me, The earnings on this S&P, they are way out of, I think, two standard deviations above the mean. You know, the profit margins are above the standard deviation of the mean. So the US has had record profit margins and record earnings. And when your profit margins can’t go higher, that means they are going to start going lower. And when your earnings are so high that they just can’t go higher, like they’re not going higher now, well then they’re going to come lower. So the rating on the S&P at a 20 PE, it can easily come down to an 18 or 16 PE and still be attractive. I’m trying to think what its long term meaning is. I think it’s probably 16. So gold right now looks cheaper and safer than the S&P 500.

So I would say you’ve got to have some gold in your portfolio now to balance out your equity position. Then we went to property. Now, if I’m anywhere but South Africa, property kind of looks cheap now. You know, it really got smacked and it didn’t recover after COVID. But I’m telling you, the rest of the world sure didn’t get smacked that badly during COVID. Gold, I’m guessing it’s maybe neutral to a tad expensive in terms of cash, which means you might want to hold a little cash now. You want to hold cash a little more than you want to hold gold. But bonds. There’s no way I would rather hold a bond right now than gold, because if interest rates go up one or 2%, you’re going to lose it on the bonds. So maybe cash is a little more attractive than gold now, but to me, equities are not more attractive unless you’re in South Africa. Properties are definitely not more attractive than gold. You’ve got holding costs with property. You got taxes to pay. So I’m sounding like a gold bull. And I think for years I was Mr Negative on it. I was in 2020. It just shot way up too high, too fast compared to all these asset classes we’re talking about. Now, if you are positive on gold, that means gold shares. You should be buying, right?