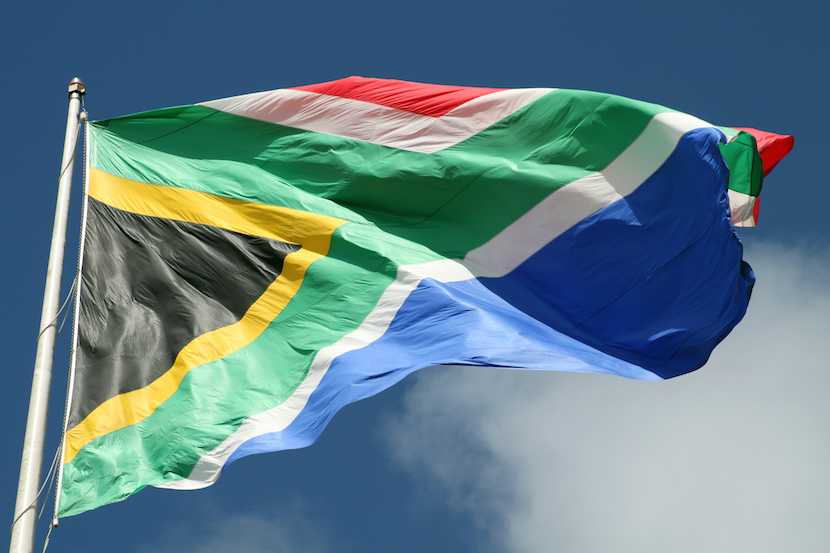 South Africans have been glum about extensive power cuts that have dampened comfortable lifestyles on the tip of the continent and contributed to negative business sentiment. But, elsewhere in the world, South Africa is looking like it has great economic potential. So much so that a team of influential researchers has included the country in a list of the world’s top 20 up-and-coming economies. South Africa makes an appearance along with Australia, Israel, China and India and even pips Switzerland in terms of its growth prospects. This vote of confidence in South Africa’s economic potential is good news at a time when the country’s leaders are aggressively promoting its investment potential in Davos, at the World Economic Forum, and beyond, in London and the other important financial capitals. Here’s a link to the full report. – Jackie Cameron

The fifth edition of the global survey shows long-term worries over inequality, technology and climate change – and a precipitous fall in the world’s trust of the United States.

Switzerland remains the best country in the world, though Canada passed Japan to take the second spot in the U.S. News 2020 Best Countries rankings.
For Switzerland, it’s the the fourth consecutive year the island of neutrality in Central Europe has been judged No. 1 by residents of 36 countries. Canada was chosen second, overtaking Japan in the fifth annual survey.

The Best Countries report, produced from an annual global survey of more than 20,000 people in 36 countries that includes the United States, reflects increasingly negative views of the world and within countries. Nearly half of survey respondents say conditions around the world have worsened in the past year. Likewise, an increased percentage of people say the gap between the rich and poor has grown and that nationalism is increasing.

This year’s report is the fifth edition of the global survey that debuted in January 2016. US News used this year’s survey to examine more than countries’ standings in rankings, but trends that have emerged since 2016. Among the most noteworthy findings:

The Best Countries report and subsequent rankings are based on how people’s perceptions define countries in terms of a number of qualitative characteristics. The 2020 report focuses on global perceptions of 73 nations.

The rankings are formed in partnership between US News & World Report, BAV Group (a unit of global marketing communications company VMLY&R) and the Wharton School of the University of Pennsylvania. The rankings include 65 metrics.

The survey’s results show respondents reward stability, transparency and equality, say analysts. Switzerland and Canada rank second and third, respectively, as the best countries to conduct business, trailing only Luxembourg. The U.S., by contrast, ranks 45th among the 73 countries assessed in that category.

Canada is seen as the world’s most transparent country, followed by Nordic countries Norway, Denmark and Sweden. Switzerland ranks No. 5, while the US improved one spot from 2019 to rank No. 18.

Seven of the top 10 countries overall also rank among the top 10 countries for gender equality, including No. 8 Sweden that is seen as the best country for gender equality. Approximately 90% of survey respondents agreed with the statement that women should have the same rights as men. But just 64% say women actually enjoy the same economic opportunities as men in their country.

Nearly 4 out of 5 respondents agreed that LGBTQ individuals should be entitled to the same rights as non-LGBTQ individuals, with women (82%) agreeing more than men (76%), and 18- to 24-year-olds registering the highest share of sentiment that strongly agrees with that view (37.4%).

Meanwhile, the US enters a presidential election year with its people and politics highly polarised. Last week, Eurasia Group, a political risk and consulting firm, rated the U.S. domestic politics as the world’s top global risk, the first time America has entered into the group’s top five worldwide risks.

In a separate global survey, Pew found earlier this month that opinions of the US are generally positive, but that views of President Donald Trump remains low. Those negative views are especially strong in Western European countries.