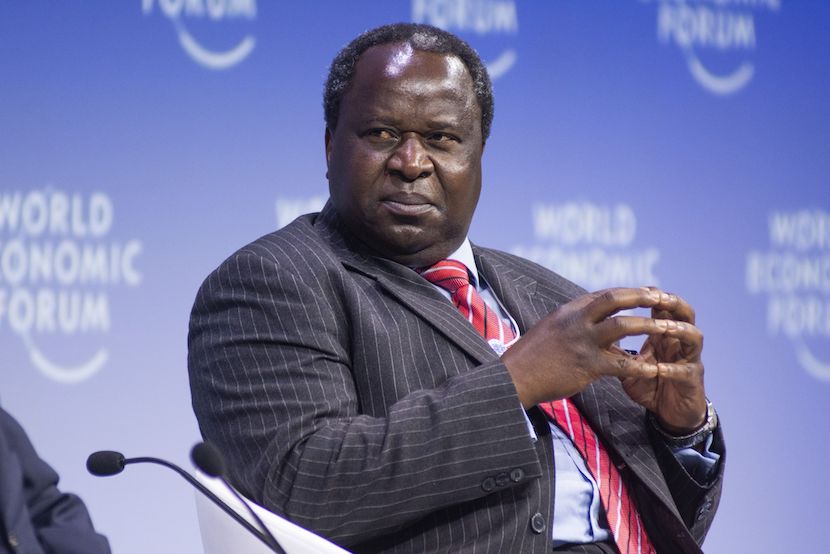 The World Economic Forum in Davos, Switzerland is the place where world leaders and business elite meet annually to discuss the way forward for the planet. Many C-level executives like to include it on their CVs; that they were able to rub shoulders with the who’s who that are charting the way forward to improve the state of the world. They are charged an eye-watering sum of about $27,000 for the privilege to get into the conference.

This year the snowy, remote town in the Swiss Alps hosts the 50th anniversary of the WEF and the list of world leaders who will attend, has not been finalised as leaders often prioritise last-minute local emergencies above international attendance.

Teenage activist Greta Thunberg will be there with a group of young climate activists to put pressure on world leaders to end the fossil fuel economy. President Donald Trump of the United States has indicated he will be present while United Kingdom Prime Minister Boris Johnson said he would not be there as he is prioritising getting Brexit approved through Parliament by the end of January. President Cyril Ramaphosa will also not be attending Davos as part of the South African delegation this year, instead leaving it to Finance Minister Tito Mboweni to lead the delegation with Minister of Trade and Industry Ebrahim Patel and Minister of International Relations and Cooperation Naledi Pandor. Public Enterprises Minister Pravin Gordhan is not on the list of SA delegates either.

Ramaphosa is said to be attending the UK-Africa Summit in London next Monday, the 20th of January and is concentrating instead on luring investment to the country; and to make sure SA is not elbowed out of the front of the queue as Britain’s main African investment destination. A trade deal was agreed in September last year between the UK and six Southern African countries including South Africa to ensure continuity of trade conditions after Brexit, which will mirror the conditions that the countries currently enjoy with the European Union.

UK High Commissioner in South Africa Nigel Casey has said that he believed Brexit will bring increased trade and development between the two countries as there are very few areas where there might be a clash of interests.

With pressure on Ramaphosa and Gordhan to find solutions to Eskom; Ramaphosa’s decision to focus on investment instead of hobnobbing with the political and business elite of the world in the snow and may be a wise choice.