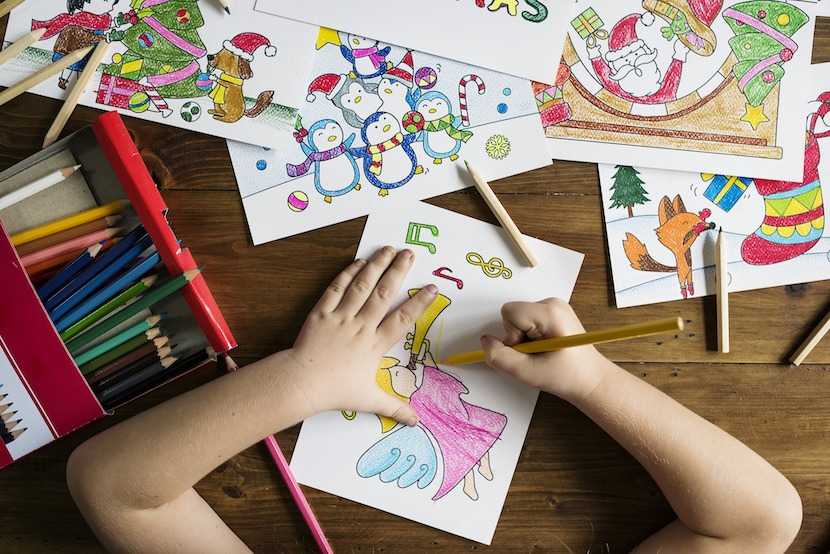 If you want your child to thrive and build self-esteem, allow them to fail, feel bad and try again, repeatedly, until success occurs. Martin Scheepers, writing for the FirstRand Group, says kids need to learn how to respond to different situations, think differently – and find ways to acknowledge their anger and then de-escalate it – so they know how to feel their feelings and deal with them. Quoting child educator and fellow psychologist, Martin Seligman, he adds, “None of these steps can be circumvented. Failure and feeling bad are necessary building blocks for ultimate success and feeling good.” In his experience, problems begin with low self-esteem and ill-perceived ideas of how the child exists in relation to others, too often leading to unacceptable and violent behaviour. Many parents try to protect their children at all costs from disappointment, heartache, failure and other so-called negative emotions. By focusing on defending kids against life itself, we inadvertently make it more difficult for them to stand up to the ‘playground bullies’ of life.  This article was first published on FirstRand Perspectives. – Chris Bateman

What has self-esteem got to do with it?

Major self-esteem issues in children can lead to unacceptable and violent behaviour in adulthood. Issues of self-esteem are the building blocks for creating caring human beings, but we need to start early.

Let me say it upfront: the research regarding the relationship between self-esteem and violence/aggression is contradictory, inconclusive and fairly complex. Some schools of thought say that Joseph Stalin, Adolf Hitler and Idi Amin had no problem with their confidence levels, although the great debate actually is about scratching below the surface to find what lives behind the appearance of confidence, which is perhaps another matter altogether.

In my practice and in my research over the past 20 years of being a counselling psychologist, I can say I wholeheartedly believe building healthy self-esteem in childhood results in adults who make a positive contribution in the world. On the other hand, those with low self-esteem and ill-perceived ideas of how they exist in relation to others are where the problem lies. As writer HG Wells once said, “The first man to raise a fist is a man who has run out of ideas.”

Failure, disappointment and unmet expectations do not destroy us. Instead, we can choose how to respond to these situations. We need to guide children to respond to different situations, to think differently; find ways to acknowledge their anger and then de-escalate it so they know how to feel the feelings and to deal with them.

We all need to accept responsibility for our decisions and choices. This is the first step to liberating ourselves from guilt, unhealthy stress and unnecessary pressure to allow for healing and closure to take place. By denying our children the opportunity to take responsibility and ownership of their actions, we are preventing them from learning and growing through life.

A growing trend in modern child-rearing is a very strong need by parents to protect their children at all costs from disappointment, heartache, failure and any other so-called negative emotions. We aren’t doing them any favours. If we are constantly focusing our energies on defending kids against life itself, how will they be able to stand up to the bully who is gunning for them at break time? And how will their self-esteem fare in the long run, when they are adults and have no skills to speak of to stand up for themselves. There could be a violent outcome.

How do we create self-esteem?

Stanley Coopersmith was a personality theorist and researcher who found that the parents of children with the highest self-esteem set clear limits, defined high standards of behaviour and modelled these expectations on their own examples.

In Coopersmith’s book, Antecedents of Self-Esteem (1967), he proposes four pillars necessary for children to develop a positive self-image:

I am with Coopersmith on his pillars of self-esteem, and I think it’s important as parents, guardians and ‘the grown-ups’ to be there for children when they fall, to let them know that they are loved and give them a sense of self so that they can become giving, kind and empathetic members of society.

In a similar vein, motivational researchers William R Miller and Stephen Rollnick state the following: “To assert that a person is responsible for deciding and directing his or her own change is to assume that the person is capable of doing so. The person not only can but must make the change, in the sense that no one else can do it for him or her.”

This is known as the ‘faith/hope effect’. A belief in the ability to change is fundamental to feeling motivated to overcome repeated failure and do well, which leads to developing a healthy self-esteem.

The Optimistic Child: A Process Programme to Safeguard Children Against Depression and Build Lifelong Resilience, written by child educator and psychologist Martin Seligman, emphasises that historically we have overdone the ‘feeling good’ aspect of building self-esteem at the expense of the ‘doing well’ part.

Seligman states that by emphasising how a child ‘feels’ at the expense of what the child ‘does’ – mastery, persistence, overcoming frustration and boredom, and meeting challenges – erodes the child’s sense of self-worth.

Seligman explains that every failure produces a combination of ‘bad’ feelings such as anxiety, sadness and anger, but points out that these emotions can also be a catalyst for positive action.

Children typically follow two courses of action when feeling bad: they remain in the situation and attempt to defuse their emotions by changing the situation or they give up and leave the situation, thereby removing the ‘horrible’ emotion. In my practice, I refer to this option as ‘avoidance behaviour’, which is one of the cornerstones of anxiety. The importance of parents and caregivers modelling proactive responses is evident as children will learn how to effectively manage their frustrations and life challenges.

“In order for your child to experience mastery, it is necessary for him to fail, to feel bad and to try again repeatedly until success occurs,” says Seligman. “None of these steps can be circumvented. Failure and feeling bad are necessary building blocks for ultimate success and feeling good.”

Seligman further argues that modern society has the cause-effect relationship between problematic behaviour and low self-esteem the wrong way round. He contends that social ills such as academic failure, drug addiction, etc. (all having a relationship with aggressive and violent behaviour) are the result of low self-esteem rather than the cause.

He says: “There is no effective technique for teaching feeling good, which does not first teach doing well. And doing well results from persevering in the face of failure, bad feelings, challenges and obstacles, frustration and boredom. Overcoming these results in winning and success, which in turn results in a healthy self-esteem.”