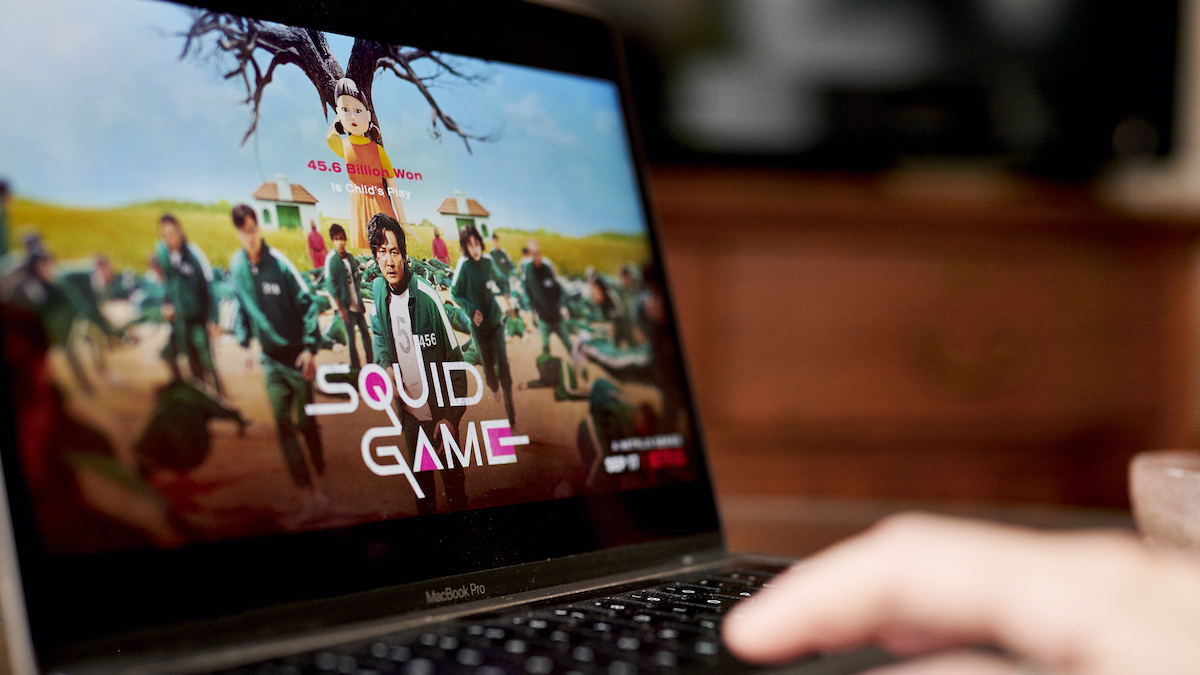 Due to the popularity of streaming platforms such as Netflix and Amazon, consumers have an unparalleled opportunity to watch films and TV shows to their heart’s content. While many choose the familiarity of Hollywood TV shows and films, it seems others have grown tired of the Hollywood model and have moved over to the uncharted waters of Asian TV, particularly Korean dramas. Popularly known as K-dramas, these are television series in the Korean language, made in South Korea. They have become popular worldwide, partially due to the spread of Korean popular culture and because of their widespread availability via streaming services, which offer subtitles in multiple languages. Netflix had begun seeking productions from South Korea and other countries since around 2018 to expand their offerings to a growing international audience. These efforts came to fruition when Hwang Dong-hyuk’s Squid Game drew in more than 111 million viewers within 17 days of its release in September 2021, becoming the service’s most-watched programme. Seymone Leigh Moodley says the entire experience changed her standards of entertainment. “Now I struggle with lazy Hollywood productions. K-dramas just look and feel like ‘more’, like more effort was put into them, more research done, more thought went into creating this one-of-a-kind experience for their fans. They even give you more episodes than Hollywood shows. It’s just more value”. She offers her insight into some of the K-dramas she’s enjoyed. So go on, give them a try – I’m sure you won’t regret it. This article was first published on FirstRand Perspectives. – Asime Nyide

Why Korean Dramas are better than Hollywood Dramas

I was introduced to K-dramas by a friend of mine last year, but I wasn’t ready. Besides the language barrier and the tiredness from reading the subtitles, how would you understand all the different cultural nuances? Nope, not doing that, I decided

After we went into lockdown, I had gone through every decent Hollywood show, movie, and series one could watch.

Another friend of mine suggested I watch a show called, “It’s Ok Not to Be Ok.” Initially, I thought ok, it’s a K-drama but since I have nothing else to watch, I will give it a shot. And that’s how it all started.

Episode 1 started with a mixture of Tim Burton-esque stop-motion animation and illustrations. Followed by the most mesmerizing character dressed in art, she was unflinching, devilish, and mischievous. Then came the storyline, the voiceovers, the stories within the story, the gorgeous cinematography, it was wild and fearless, and I consumed every scene like a greedy eater.

My love affair with K-dramas begins.

I was hooked, all the way hooked. I understood every expression, felt every emotion, I cried, I laughed at all the jokes, I was heartbroken when the lovers weren’t meant to be and so happy when the heroine succeeded.

The entire experience changed my standards of entertainment, and now I struggle with lazy Hollywood productions. K-dramas just look and feel like ‘more’, like more effort was put into it, more research was done, more thought went into creating this one-of-a-kind experience for their fans, they even give you more episodes than Hollywood shows. It’s just more value.

Watching K-dramas will invite you into South Korea. And once you’re in, it won’t take long until you fall in love with the culture, the fashion, the gadgets and technology. You might even find similarities in the traditions, for example, the word Amma, meaning mother is frequently used in K-dramas and also shared by the Tamil (Indian origin) language meaning the same.

You can find many more similarities between phrases, habits and even mannerisms, and you will appreciate the dynamics that the actors bring to the screen. Once you find your favourite actors, you will start to stalk their career, watching everything they’ve ever done, even YouTube videos of them greeting fans at the airport.

And the food, OH MY GOODNESS. In K-dramas the food is real, and the actors really eat. Yes, that’s right, no more fake food scenes. Make sure you have a packet of ramen nearby because it might tempt you to join in.

Since my first bite, I have watched some brilliant K-dramas that would be cruel not to share.

Go on, give it a try I promise you won’t regret it. Hwaiting! (Good luck in Korean)