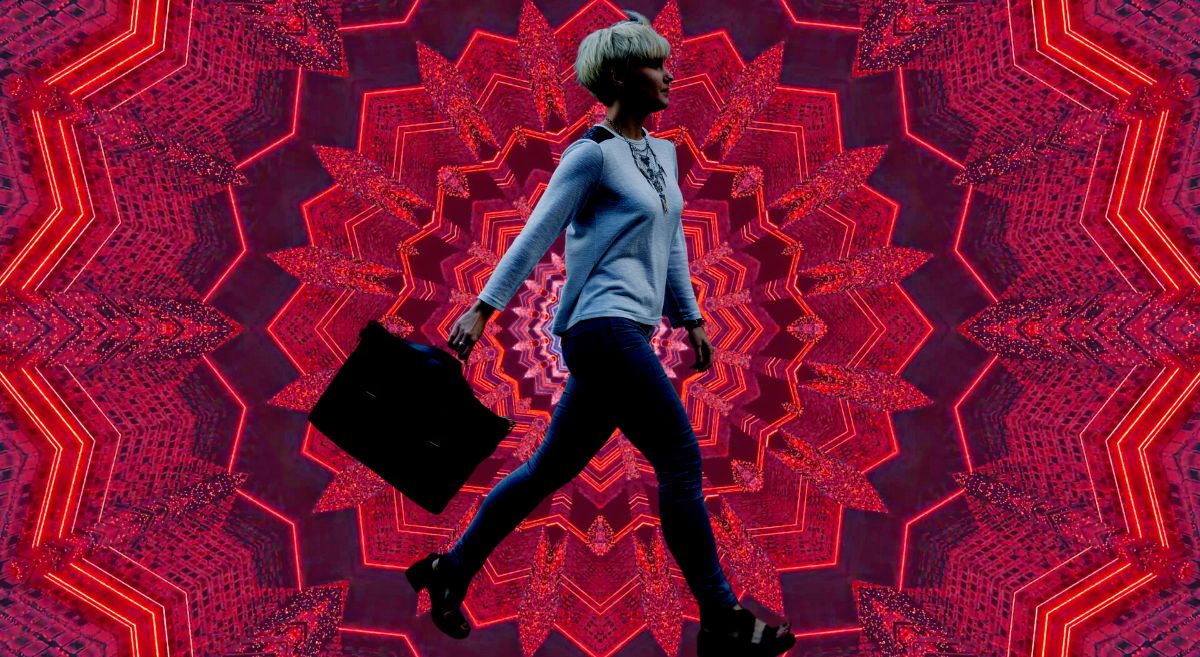 The therapeutic use of psychedelics to treat various mental illnesses has recently ventured out of the shadow of conventional drugs such as antidepressants. Psychedelics like ketamine and psilocybin – the active ingredient in so-called ‘magic mushrooms’ – are increasingly shedding their previously prohibited status, penetrating both mainstream media’s veil of caution as well as the skepticism of the medical world. Two forms of psychedelic assisted therapy are already legal for medical use in South Africa: ibogaine and ketamine. In June, BizNews interviewed Dr Lené le Roux (watch interview below), a mental health practitioner who has been administering ketamine, about the psychedelic’s success in treating resistant depression, PTSD, chronic pain and anxiety. This article by our partners at the Financial Times reports that a handful of companies in the US have moved to offer ketamine-assisted therapy as an employee benefit. While South Africa has some way to go before adopting this progressive approach, it may come sooner than we think because of these courageous, albeit distant, healthcare disruptors. – Nadya Swart

Psychedelics are the latest employee health benefit. In recent years microdosing psychedelics has become more mainstream, but drugs are still a workplace taboo. Still, some business leaders and HR professionals are evangelising ketamine-assisted therapy as an increasingly popular health benefit for employees.

Ketamine is legal for medical use in the US and UK, and while it’s most widely used as an anaesthetic, studies have found ketamine is useful in treating depression and other mental illness. As rates of mental illness increased by more than 25 percent in the first year of the pandemic, according to a recent report by the World Health Organisation, ketamine-assisted therapy gained popularity as a mental health treatment.

Jason Duprat, a nurse anaesthetist who teaches other healthcare providers how to best provide therapeutic ketamine, says that enrolment in his Ketamine Academy has increased 15 percent every year since he founded it in 2017. But it has only been in the past two years that he has seen the term “ketamine-assisted psychotherapy” becoming popular.

Shane Metcalf, co-founder and chief people and culture officer at 15Five, an HR software provider, plans to make his business the first tech company to offer psychedelic benefits sometime this year. 15Five would be following the lead of soapmaker Dr. Bronner’s, which is among the first US companies to offer such benefits.

“We’re not talking about recreational use,” says Shane. “It’s a completely different experience to take [it] with a therapist who is guiding you, and allowing you to gain new perspectives.”

Sherry Rais, co-founder and co-CEO of Enthea, the psychedelic healthcare provider that partnered with Dr. Bronner’s, says 8 percent of the 450 employees and covered family members have used the benefit so far. Dr. Bronner’s programme is a pilot for Enthea, but they have at least 25 other employers who have expressed interest in rolling out psychedelic benefits.

Making psychedelic therapy an employee benefit “solves a lot of the issues” that come with accessibility, affordability, and the stigma attached to psychedelics as a medical treatment, says Steven Huang, who works on the intersection of diversity, equity and inclusion, and psychedelics at the Multidisciplinary Association for Psychedelic Studies. “Suddenly it’s like, ‘oh, my employer is giving me safety to do this.’”

In-person rounds of ketamine can cost upwards of $5,000. A telemedicine option can be roughly a tenth of that – and having an employer cover that cost makes it even more accessible. Steven, who has worked in HR for tech companies like Facebook and Square and has seen companies offer lots of different services in the name of wellness, says ketamine-assisted therapy is a relatively affordable benefit for companies to offer.

Shane and Steven agree that ketamine-assisted therapy can be especially useful for leaders. “Unresolved traumas come through in our leadership styles,” says Shane. Psychedelics can make us more open to new ideas, more compassionate, and can facilitate more nuanced conversations.

Shane predicts that lots more companies will begin offering psychedelic mental health benefits in the next two to four years. “When you have people healing themselves, they’re going to treat people better. They’re going to have more concern for the whole human rather than seeing them as transactional cogs in the machine,” he says. “There is a better way to do business.”