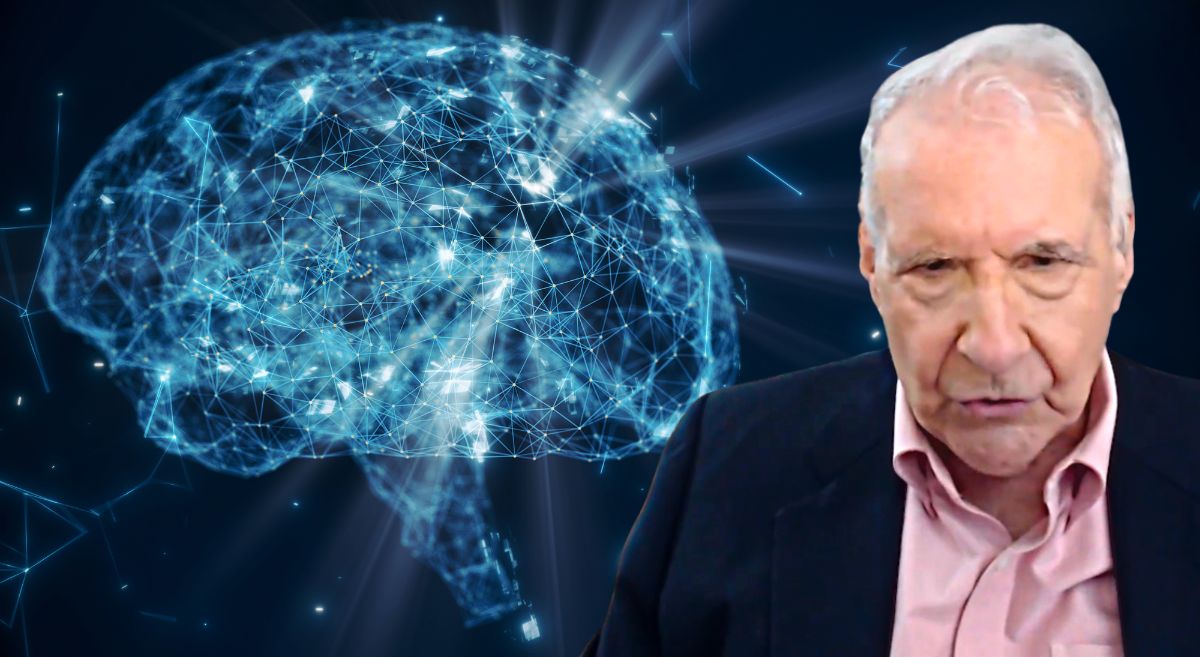 In July, Dr Joanna Moncrieff led a group of UCL scientists in a study which found no convincing evidence between depression and a chemical imbalance, capsizing a foundational cornerstone of psychiatry. Commenting on the study, Dr Peter Breggin – known as “the Conscience of Psychiatry” for the last five decades – said, “There are no known biochemical imbalances in the brains of mental patients until they are put there by the neurotoxic effects of psychiatric drugs.” BizNews spoke to Breggin, who was instrumental to stopping the reintroduction of lobotomies and other psychosurgeries, about his lifelong fight against psychiatry’s reliance on neurotoxic drugs. Breggin’s historical account of his phenomenal career and candid criticism of the field of psychiatry, which he says is“at its heart about damaging the brain,” both captivating and sobering. – Nadya Swart

I found out lobotomy was coming back and I took two or three years out of my life to stop it. And I could not believe that nobody in the profession wanted to back a young doctor who was saying, “We must stop doing brain mutilation, we must stop boring holes in heads, we must stop pouring poisonous things into the brain and cutting the brain and melting the brain with electrodes.” And that just became huge. And to my astonishment, I pretty much succeeded in stopping just about every program. [I was] working day and night, went broke, it didn’t matter. I was young enough, I figured I could recover.

And from then on, people started saying, “Well, you know, what about electroshock? What about the drugs?” And I basically realised that, at its heart, psychiatry was about damaging the brain. That’s all it knew how to do. There was nothing it could do to help the brain. There were no biochemical imbalances they could fix. And that was so ironic, the biochemical imbalance theory which started to gain a lot of strength a little later, about 1990s, when Eli Lilly, the drug company, got Prozac, fluoxetine, that’s when it really hit. But it was always sort of in the background, ‘There’s a biochemical ‘something’ the matter with the brain, whereupon we then go cut, shock and poison the brain.’ It made no rational sense. And it was kind of an odd beginning to realise that the whole world that I was in was a fraud.

On antipsychotic drugs being lobotomising drugs

Well, a general principle of life is that harm to the brain eventually harms the frontal lobes, which are the highest centres of the brain. Anything that has a general negative effect on the brain, marijuana, doesn’t matter what it is, alcohol, cigarettes, psychiatric drugs… Doesn’t matter what it is. There’s a common pathway whereby the human being loses sensitivity, becomes less acutely aware – less loving is going to be one of the first things that goes. The antipsychotic drugs were developed when it was found that there was this new set of drugs that just made people indifferent after surgery. They might still have pain. They didn’t get pain meds, but they didn’t give a hoot. And the guy who saw that in Paris in 1953 had some friends in the psychiatry department and said, “I think we have a new psychiatric drug that makes people not care.” And they began experimenting with the drug. And one of them we still have around: Haldol is commonly used, and that was around by 1955.

Haloperidol. It’s used in our emergency rooms all the time, because it just lobotomises you with a stroke. And literally it begins the chemical lobotomising process with the first dose, especially if you give it intramuscularly right into the veins or in the muscles. So, the docs who saw this saw all kinds of very shortly neurological disorders occurring, which they attributed to the fact that these were all women and it was just bringing out their neurological defects. They were older women and they were so cooperative and quiet on the wards, the nurses said that within a day or two it was a miracle drug.

And then they gave it to some soldiers because it also was anti-nausea. And the soldiers got the same things the old women got, you know, the twitches and everything. So, that theory didn’t last. They had to face that they actually were giving a neurotoxin. They knew they were giving neurotoxins. Then they knew it looked just like a plague called lethargic encephalitis from that, and they knew they could actually cause a plague of brain damage from the drugs. And they just gloriously gave it to practically every single state mental hospital patient in the world within a few months. It was the wildfire.

So, at the minimum of 3% in three years, you’ve got almost a 10% chance of getting this, but it’s actually 3% to 8% in healthy people. If you’re an older man or woman – it’s not true that it’s worse for women, really, that’s just always made up – the rates are going to be about the same for men and women. And this is going to be hard to believe, but if you’re my age, 83, the odds are it’ll kill you in about a year. If you’re a reasonably healthy 65-year-old man or woman, the rates are up to 20% to 30% a year cumulative from controlled clinical trials, no less, because it was pretty easy to do controlled clinical trials on people locked up in nursing homes. This is wholesale destruction of humanity.