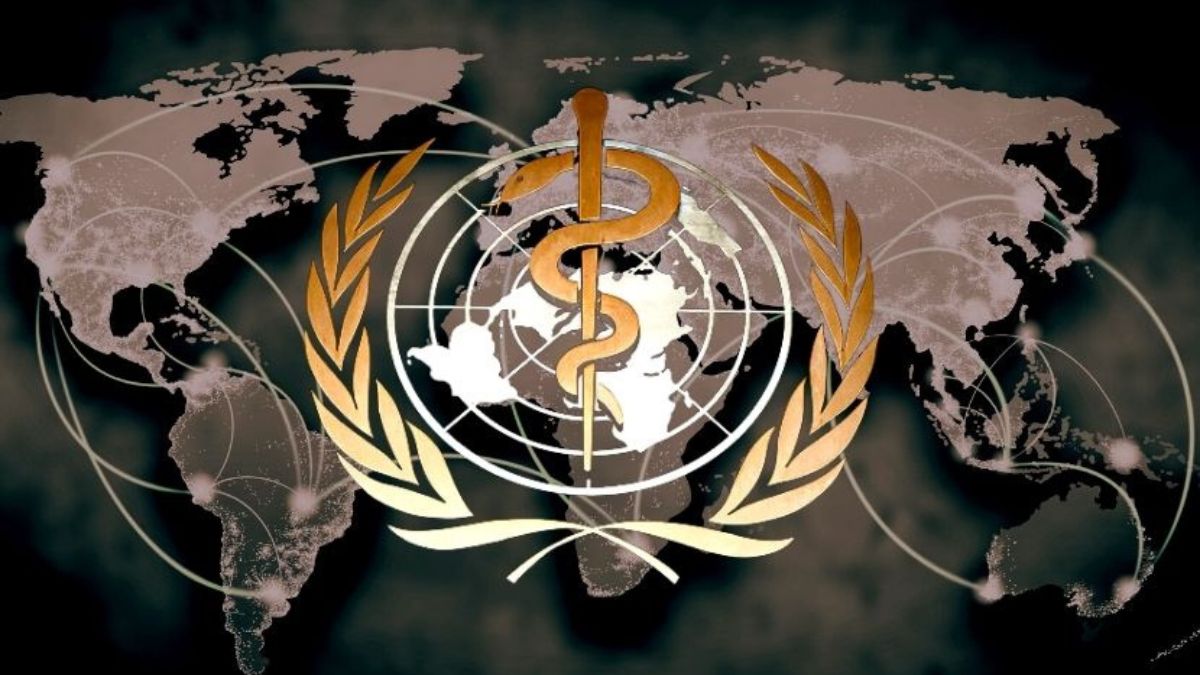 The World Health Organisation’s pursuit of amendments to its International Health Regulations (IHR), considered a binding instrument of international law, is not over. From January 9 to 13, negotiations took place this week in Geneva, Switzerland, to discuss these proposed amendments and similar negotiations took place last month to draft a new WHO pandemic treaty. As this article indicates, while some politicians are resisting the proposed IHR amendments, if they are adopted in May, any resistance may prove futile. Reading through the proposed amendments, what immediately stands out is how all “non-binding” phrases have been deleted. Gene-based therapies have been included and public health risks have been deleted and replaced with “all risks with a potential to impact public health”. These decisions will all be at the discretion of the WHO’s secretary-general. As stated by Dr Francis Boyle, the bioweapons expert whom BizNews interviewed last year (embedded below), the regulations, if adopted, will set up a totalitarian medical and scientific police state that will be beyond the control of national, state and  local government authorities. This article first appeared on Brownstone Institute.– Nadya Swart

The WHO: Our New Overlords

According to its website, the World Health Organisation (WHO), a specialised agency of the United Nations, “works worldwide to promote health, keep the world safe, and serve the vulnerable.” In recent times, however, the organisation has become a vehicle for corruption, deceit, and Chinese propaganda.

As the piece demonstrates, the WHO has aspirations of becoming even more powerful than it already is. If successful, the consequences could prove to be severe.

Last year, Henry I. Miller, a physician and molecular biologist, wrote a stinging piece that took direct aim at the WHO’s “bungled response to the coronavirus.” Miller, like so many others around the world, was particularly disillusioned about the “misplaced trust” placed in the Chinese Communist Party (CCP). As many readers no doubt recall, the CCP did its very best to conceal the COVID-19 outbreak that originated in Wuhan.

Because of the WHO’s numerous failures, Miller argued persuasively that the United States, whose “funding of UN activities exceeds that of every other country,” should refrain from financing the organisation unless an “effective oversight and auditing entity” can be created to oversee operations.

In 2020, shortly after suspending financial support, the Trump administration began initiating a process to withdraw the United States from membership in the WHO. However, upon taking office in January 2021, President Joe Biden quickly reversed that decision and restored funding practices.

A few weeks after Miller’s well-argued piece, Sen. Rick Scott (R-Fla.) introduced a bill designed to prevent the WHO from unilaterally imposing public health restrictions on the United States and violating the country’s national sovereignty. The legislation came after the decision-making body of the WHO, the World Health Assembly, met to discuss a “pandemic treaty.” If introduced, such a treaty would give the WHO far greater control over public health decisions in the United States.

Scott said: “The WHO’s radical ‘pandemic treaty’ is a dangerous globalist overreach. The United States of America must never give more power to the WHO.” He added that the bill would “ensure that public health matters in the country remain in the hands of Americans,” and it needed to be passed immediately. It wasn’t. It should have been.

From Jan. 9–13, clandestine meetings took place in Geneva, Switzerland. Those in attendance discussed the possibility of amending the WHO’s International Health Regulations (IHR). For the uninitiated, the regulations are considered an instrument of international law, a legally binding agreement of basically every country in the world (except Liechtenstein) that calls on members to detect, evaluate, report, and respond to public health emergencies in a coordinated manner.

Michael Nevradakis, a senior reporter for The Defender, warned that if the proposed IHR amendments are made, then WHO members would essentially be stripped of their sovereignty. As Nevradakis previously reported, the IHR framework already allows Dr Tedros Adhanom Ghebreyesus, the WHO director-general, “to declare a public health emergency in any country, without the consent of that country’s government.” The proposed amendments would give even more power to the director-general.

Boyle, a legitimate expert who played a pivotal role in drafting the Biological Weapons Anti-Terrorism Act of 1989, believes we are heading toward “a worldwide totalitarian medical and scientific police state,” which the WHO directly controls. That’s because the IHR regulations “are specifically designed to circumvent national, state and local government authorities when it comes to pandemics, the treatment for pandemics and also including in there, vaccines.”

It’s clear to Boyle that the WHO is preparing to adopt the regulations in May of 2023, just a few months from now.

The brilliant researcher James Roguski also shares Boyle’s concerns. He claims that the WHO is attempting a global power grab by morphing from an advisory organisation into what can only be described as a global law-enforcement agency. If introduced, the IHR changes, he suggested, “would institute global digital health certificates, dramatically increase the billions of dollars available to the WHO and enable nations to implement the regulations WITHOUT respect for the dignity, human rights and fundamental freedoms of people.”

Although COVID-19 is now a distant memory for many, another pandemic, we’re told, is just around the corner. When it comes, the WHO may very well be in a position to order you, dear reader, to do exactly what it wants, when it wants. If these amendments are made in May, resistance may prove to be utterly futile.