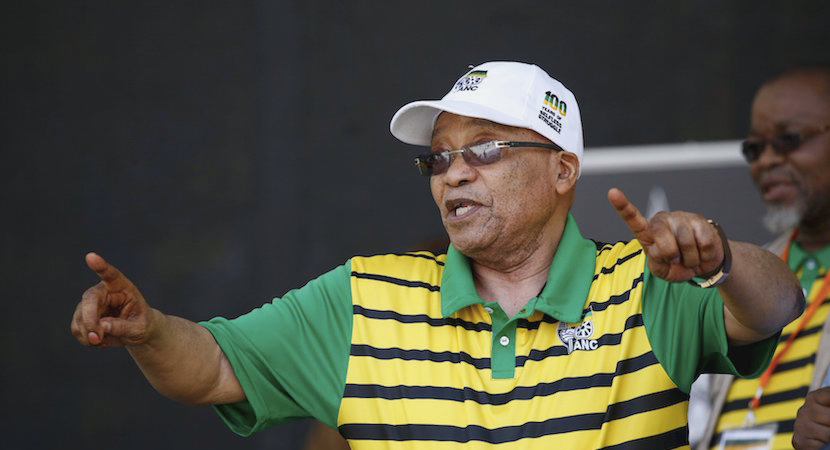 The loose propagandistic terms ‘White Monopoly Capital’ and ‘Radical Economic Transformation’ are about the ownership and control of both public and private capital by a politically-connected elite. That’s the conclusion two top University of Cape Town business and finance academics come to in this analysis. The ultimate outcome will be a centrally controlled patronage network, they say. Well, I guess it’s only a final successful taking of the bastions of the economy that remains. Everything else is already tied into the Zuptoid centrally-controlled patronage network. If you’ve read half the news coverage over the last year or two, that conclusion is inescapable. State Capture is a reality for every State or quasi-State institution. The courts and the Constitution provide the only oxygen left for Democracy to remain a living, breathing entity. We pin our hopes on those leaders inside the ANC somehow managing a palace coup at the party’s elective conference come year-end. That, and on the courts and a smart private prosecution of Jacob Zuma – the National Prosecuting Authority are highly unlikely to suddenly change their until-now protective behaviour around No 1, not to mention let up on targeting of his enemies. – Chris Bateman.

By Sean Gossel and Misheck Mutize for The Conversation*

South Africa’s governing party, the African National Congress, is adopting a dangerous political approach used in failing states like Algeria, Zimbabwe and Venezuela. Its aim is to deflect attention from its policy failures and from numerous scandals surrounding President Jacob Zuma, his family and the politically connected Gupta network.

The approach was allegedly crafted by Bell Pottinger, a London based public relations firm. It focuses on two concepts.

The first is the term “white monopoly capital”. The phrase broadly refers to control of the economy by apartheid beneficiary capitalist oligopolies at the expense of South Africa’s black majority.

Accompanying it is the term “radical economic transformation”. This is defined differently by various senior government officials. But is understood to mean rapidly changing the economy’s ownership, control, and production patterns in favour of the previously disadvantaged.

However, beyond damaging South Africa’s social fabric, framing the country’s current economic impasse in such a dichotomous politically charged way has negative consequences.

Firstly it distracts attention from the private sector’s real sins. This makes it more difficult to objectively hold business to account for its own nefarious activities. These include tender fraud, collusion, price fixing, fronting, illicit capital flows and tax evasion. Framing the discourse as “white monopoly capital” muddies the waters. It becomes unclear whether exposing private sector crimes is merely a politically motivated assault, or an attempt to uphold the law. 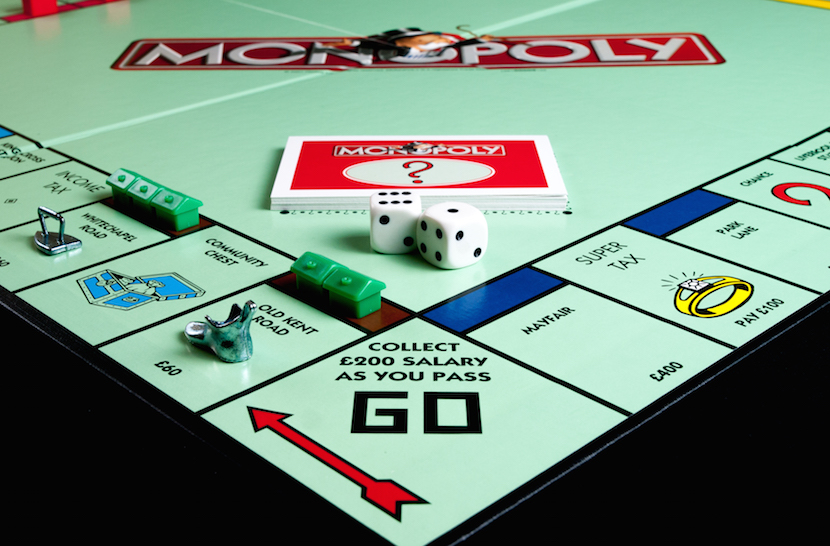 Secondly the ongoing rhetoric will further damage the chances of economic recovery. This is because it will deter long-term domestic and international investment. It will also encourage companies to move their capital elsewhere and use complex tax avoidance mechanisms.

Thirdly trumpeting vacuous slogans is also unlikely to raise the prospects of credible policies that will deal with the country’s structural challenges.

Over the last two decades South Africa has failed to modernise its labour and education systems. This has meant limited success in rolling back poverty, inequality and unemployment. As a result the country has one of the highest unemployment rates and gini coefficients in the world.

The structural problems in the education system have resulted in poorly prepared senior school and university graduates. This is despite the number of children attending school increasing exponentially since compulsory education was introduced in 1994.

Consequently, the country is poorly positioned to take advantage of the “fourth industrial revolution”. This is broadly understood as a range of new technologies that fuse the physical, digital and biological worlds.

Making things worse is the failure to adopt industrial policies to diversify the country’s export mix away from commodities to more sophisticated beneficiation and manufacturing activities. Commodities such as gold, platinum and coal, thus continue to comprise a significant portion of the country’s export earnings.

Although the services-based sectors have given rise to an emerging middle class, this new wealth is largely debt-fueled and consumption driven. This limits savings, capital accumulation and class mobility for most of the population.

A great deal hangs on Moody’s decision. If it downgrades the government’s rand-based bond credit rating two notches to junk status, the country will be expelled from the World Government Bond Index. This will compromise its credibility as an investment destination. It will stimulate significant capital flight as international bond funds with investment-grade mandates are forced to sell off South African sub-investment grade bonds.

The rand will then depreciate and the trade deficit will widen. The central bank could then be forced to hike interest rates to curb inflationary pressures. Unemployment will rise and the government’s fiscal slack will be further depleted.

A downgrade of the rand denominated bonds would spark economic instability, and potentially significantly weaken the country’s private sector. The country’s politically connected elite could respond to this crisis by seeking to consolidate political power. This could be achieved using “radical economic transformation” to decimate the vestiges of “white monopoly capital.”

In the wake of the recent downgrades, some politicians have been peddling an illusion that the country’s current woes are simply “short-term pain for long-term gain” for the majority of South Africans.

But the experiences of numerous countries have shown that there is no gain from going down the populist economic path – only state failure.

There are tentative signs that this risk is beginning to take hold among some ANC leaders. Even Zuma’s newly appointed Finance Minister began watering down the term “radical economic transformation” at the recent World Economic Forum Africa gathering. Instead he opted to use the phrase “inclusive growth”.

What needs to be made clear is that the debate around “white monopoly capital” and “radical economic transformation” is about much more than statistics and definitions. It is about the ownership and control of both public and private capital by a politically connected elite. Thus it comes with the potential risk of turning South Africa’s entire economy into a centrally controlled patronage network.