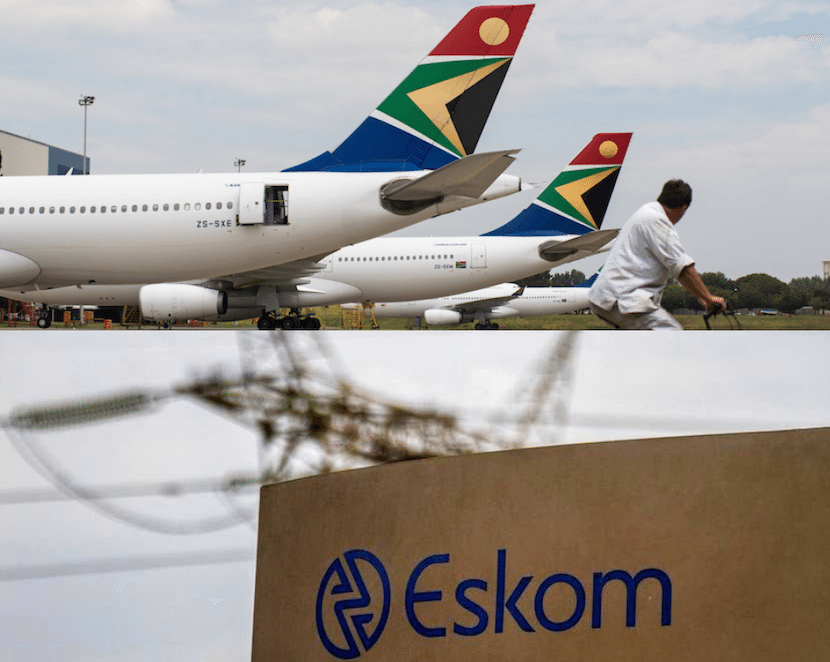 EDINBURGH — Martin Kingston is a captain of industry who has also used his power to lobby for political change. The chief executive officer of Rothschild & Co’s South Africa unit is stepping down to a quieter role and plans to use his extra time to improve the economic fabric of the country. Kingston, deputy leader of Business Unity South Africa, has already been pushing for job creation as well as an end to mass retrenchments. But who is Martin Kingston? The Mail & Guardian gave some glimpses into the media shy business mover-and-shaker in 2006, observing that he has been one of the most powerful players in BEE. This is because “empowerment terrain is one where the big investment banks, more often than not, control the purse-strings in marriages – whether out of convenience or romance – between the emerging players of the new elite and established companies”.  The M&G highlights that Kingston has actively courted politicians, even marrying into South Africa’s political elite. His first wife, Tembi Tambo’s parents were Oliver and Adelaide Tambo, and his second wife, Pulane Kingston, is the daughter of former Health Minister Manto Tshabalala-Msimang and ANC treasurer general Mendi Msimang, both of whom have died. It’s said that Tito Mboweni was the best man at his wedding, said the M&G. – Jackie Cameron

Kingston, 61, will shift to executive chairman of the investment bank’s unit, and plans to wind down his executive responsibilities over the next two years before getting more involved with advising and mobilising resources and skills for South Africa’s public sector. He already sits on the board of struggling South African Airways and is vice president of Business Unity South Africa, a lobby group.

“I don’t think we mobilise adequate resources to support some of the public companies that are facing very challenging circumstances,” Kingston said in an interview on Monday. “If there is a role for me to play I would frankly welcome it.”

South Africa’s state-owned companies became beset by skills shortages, unsustainable debt and bloated work forces during the nine-year tenure of former president Jacob Zuma, which ended in February last year. The country suffers regular power outages, a dysfunctional commuter train system and almost daily corruption scandals related to the firms. New president Cyril Ramaphosa has removed the boards of some of the companies and vowed to make them more efficient and stamp out corruption.

“We’ve got to take a clinical and hard look at the majority of state-owned enterprises,” he said. “If they don’t play a critical role we must move them to the private sector or have them taken out of the equation as a tax on the public purse.”

President Cyril Ramaphosa will need to take on his critics within the ruling African National Congress and labour unions that support the party in moving to streamline the government and its companies if he is to revive the economy, said Kingston. That will likely come after elections on May 8 where polls indicate that Ramaphosa is likely to win a strong mandate.

“Those who are ill disposed to restructuring, their voices will have to be heard, but silenced,” he said. “We don’t have time for a multi-stakeholder negotiation.”