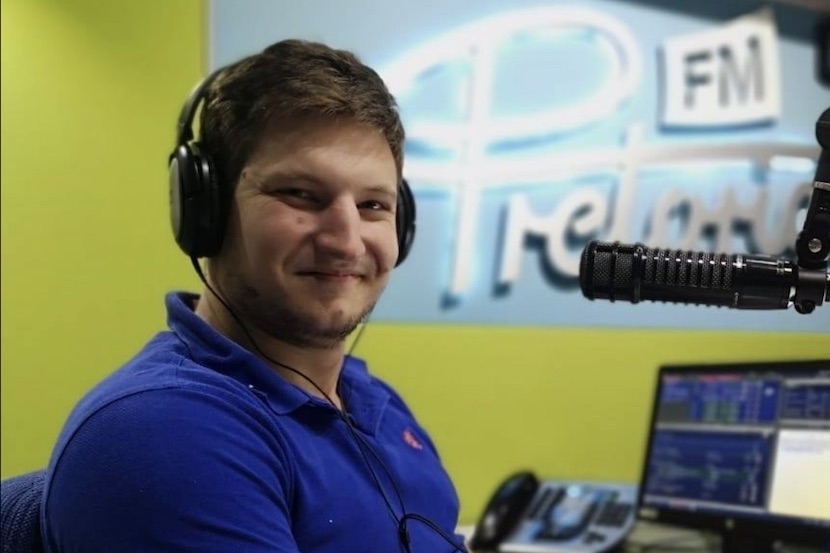 As a result of his activism, young farmer Willem Petzer has rocketed to fame, becoming one of the loudest voices representing his community with, for instance, over 100 000 people having viewed his YouTube video on farm arson posted four days ago. He has more than 150 000 Facebook followers and around 50 000 subscribed to his YouTube channel. That’s a serious constituency. Petzer has also successfully enlisted support from some European governments. For his troubles, in SA’s mass media he has been branded a racist and right wing activist. Petzer says he entered the arena after an elderly family member was tortured and murdered on his farm. In a month where the plight of the SA’s farmers is finally getting heard, have a listen to one of their leaders – and decide for yourself whether the farm murder furore really is much ado about nothing. – Alec Hogg 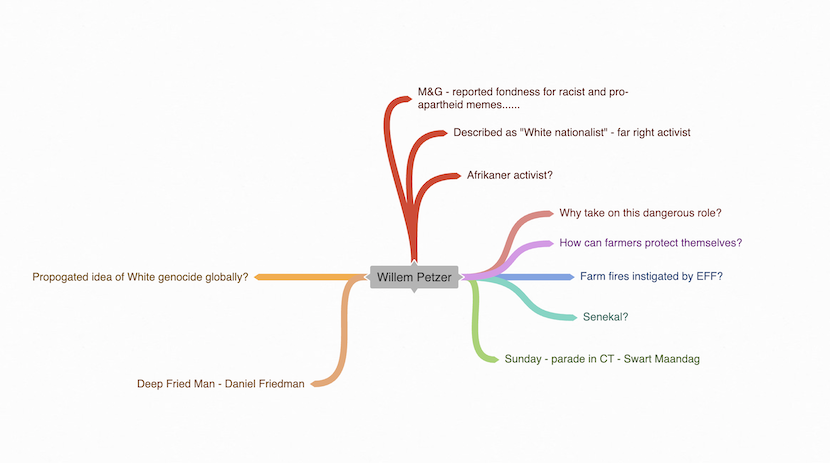 I think farm murders makes our government ashamed that it is going on, especially with their image overseas. So they will try their best to downplay it as much as they possibly can. I think that is also the reason why you see people like myself being labelled as a white nationalist or whatever they want to. They want to make it look like farm murders are a far-right conspiracy theory – which it is not. The reason I went into this topic in the first place and why I became, I guess one can say, an activist is because my grandfather’s brother was brutally murdered in a farm attack. With his blood, they wrote on the walls messages with racial connotations. For example, they wrote ‘white devil’ on the walls of his house.

I think those in power know exactly what’s going on. I don’t think they have any ignorance as to the matter. But they are pleading ignorance and they are trying to downplay it. But we know that they have no political will to do anything about farm murders. They have no political will to protect farmers, because they literally go out and say things like ‘we’re going to take back the land.’ Even the ANC – up until very recently – were singing songs like ‘kill the boer.’

I wouldn’t say it was the farmers that burnt the police vehicle. That is not proven. Nobody knows who burnt the police vehicle. I was there and I saw most of the things that happened. After everyone left, I was sitting inside the Wimpy enjoying a coffee and then almost an hour after everyone left, we started seeing the black smoke from the bakkie burning. So, nobody knows who burnt it. But what I can say is that when the bakkie was tipped over, the police were driving into the crowd like lunatics. Then, the people in the crowd decided to stop them from driving over people.

On the Brendin Horner murder:

It was a brutal farm murder. He was tortured for [a] very long [time] and then he was tied to a pole – like some kind of trophy. A lot of reports have come out – one in the Rapport – saying that there is a crime syndicate in that Senekal/Paul Roux area that is actually run by the police of that area. All the accusations, at this point, points to the police – that it was the police that committed this particular farm murder.

What I’m trying to teach people and what I’m trying to encourage people to do, is to do things themselves. Not be dependent on the government. For example, if the police are terrible – they don’t do their jobs, they’re corrupt and they have crime syndicates – then make your own police. That’s what we’ve been doing all over the country, especially in rural areas but also in cities. Having our own community policing forums, having our own neighbourhood watches and farm watches that are, in fact, way more effective than the police could ever be, already.

On the possibility of a civil war:

A lot of people think this and a lot of people want this, but I don’t think there’s going to be a civil war. What people think is, that it’s going to be a war between black and white. Quite frankly, I think most black people – the vast majority of black people – are just as angry or just as annoyed with the ANC and the terrible governance as I am. 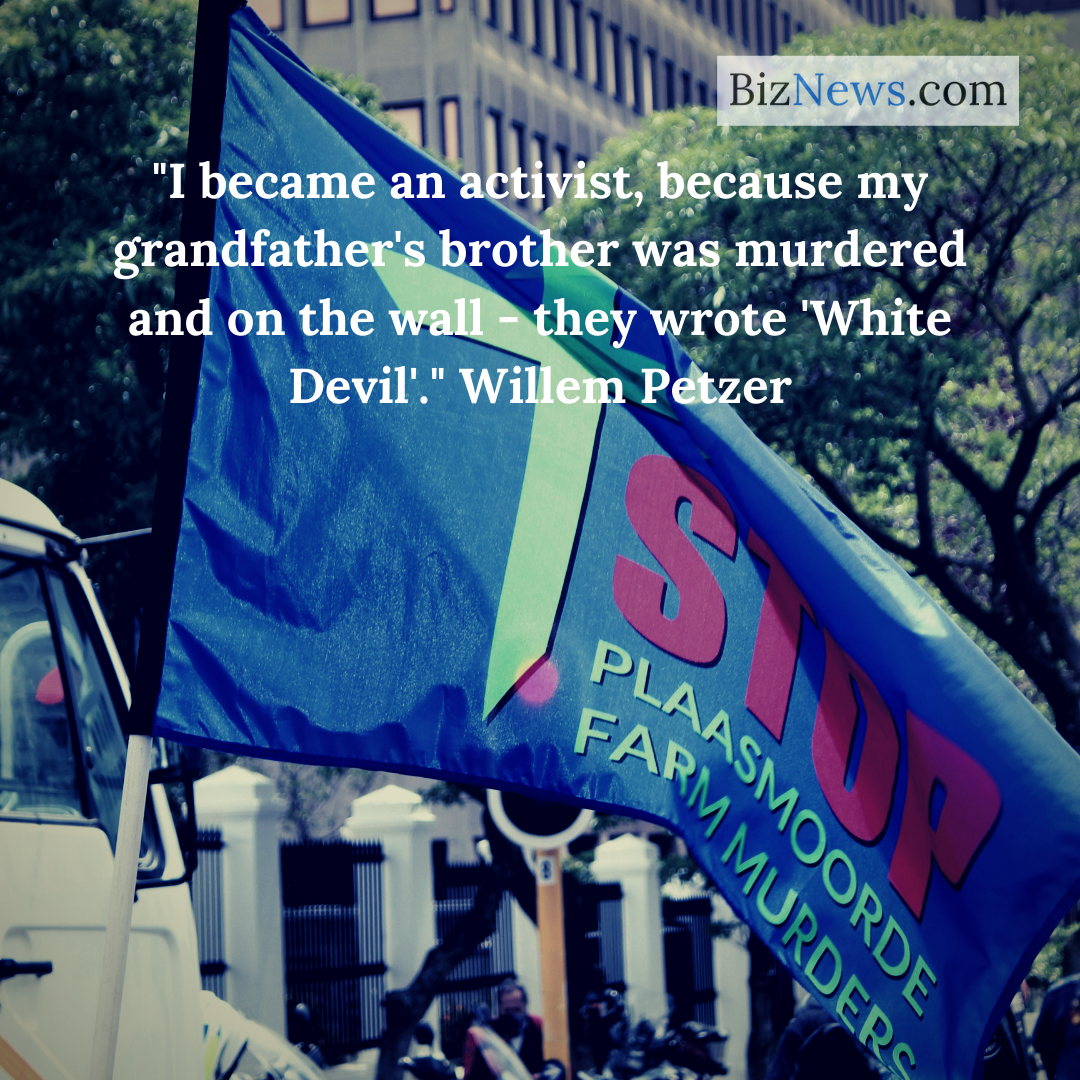