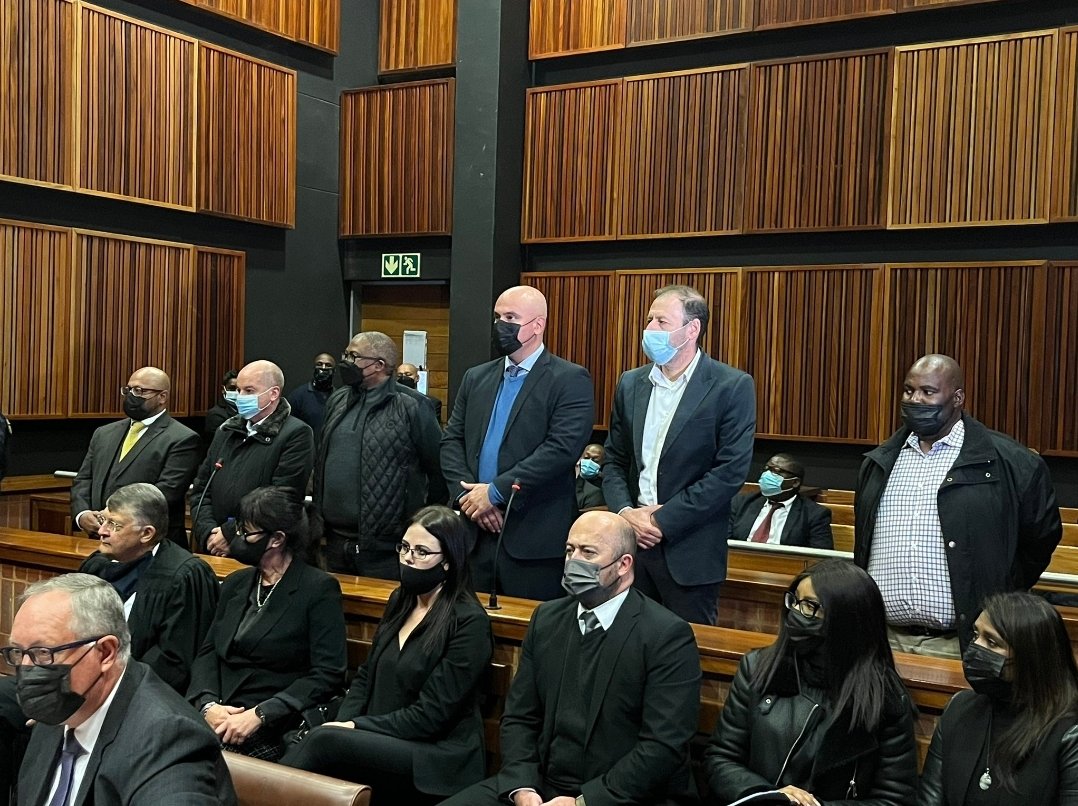 The NPA’s Investigating Directorate (ID) announces it is striking back against those allegedly involved with state capture. There were a string of recent Transnet-related arrests, all tied to dealings with the infamous Gupta family.

The country’s collective patience has worn thin and there has been little in the way of accountability to celebrate over the last decade. But, ID spokesperson Sindisiwe Seboka is upbeat, telling BizNews the ID is now “striking with every arsenal we possibly can” after going through a two-year-building phase in which the outfit had to recruit specialised skills.

In her interview, Seboka shares the background of three of the ID’s current high-profile state capture cases. Transnet is considered the primary site of South Africa’s looting; over R41bn in irregularly awarded contracts went to the Guptas and their associates. Our transport SOE accounts for over 72% of all government and parastatal contracts linked to allegations of state capture. Arrests are not prosecutions but are a necessary starting point in the fight against years of impunity. In a watch-this-space atmosphere, the ID says more arrests can be expected by mid-July, with several more “seminal” cases to be enrolled in the next six months.

“It may be a little too early to celebrate. We must remember these are arrests. There is a whole court case and trial that must take place before there is a successful prosecution. But I do believe that on this [Transnet] matter. The state’s case is quite strong and that they do have sufficient evidence,” says Heyneke.

Director of Accountability Now, Advocate Paul Hoffman SC, says the arrest of the former Transnet chief executive Siyabonga Gama – while he may be considered a big fish – is actually small fry.

“He was just a foot soldier of state capture. I’m not impressed. When you see Guptas, and Watsons, Steinhoff executives, and members of the current cabinet in the dock. Then I’ll be impressed. The Chief Justice [Raymond Zondo] has said you’re going to need an army of prosecutors to deal with my report. There is no army of prosecutors, and there is certainly no army of specialist prosecutors who would be able to take on the heavyweight silks who will be engaged by the corrupt to defend them and throw sand in the gearbox of any prosecution that is mounted,” says Hoffman.

In a series of broad-ranging interviews compiled into one package, you’ll get different perspectives from three organisations each involved in the fight against corruption.