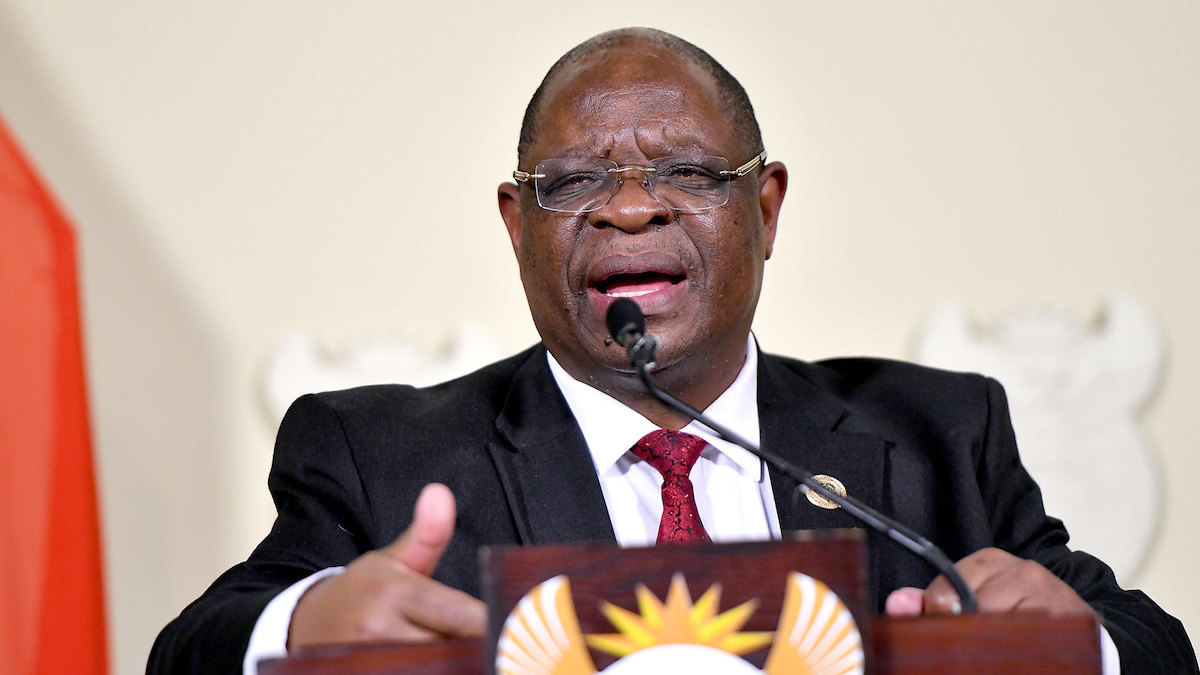 Africa has had too many strong-men presidents and this country does not need to provide another one, believes former DA chief whip Douglas Gibson, responding to the suggestion that the president should be directly elected by the voters. He says analysts, academics and members of the public maintain the romantic notion that MPs from constituencies would be able to follow their consciences and not toe the party line, but in South Africa the party system demands rigid loyalty and support from public representatives. Think of the thousands of directly elected town and city councillors. How many of them follow an independent line? There is only one way for greater voter control of presidents to be asserted – and that is by voters ensuring that presidents and governments, at all levels, are thrown out regularly. This article is published courtesy of Politicsweb. – Sandra Laurence

Why Zondo is wrong about the direct election of a president

Every little while, the suggestion is made that the president should be directly elected by the voters. Our Constitution provides for Parliament to elect the president. The motivation is that the people would thereby have more control over and more confidence in a president they elect, rather than having the MPs do the electing.

Superficially, this might seem to have merit. But there are many reasons why we should firmly reject the proposition. The most recent proposer is Chief Justice Zondo. He hopes that a directly elected president might prevent the election of another Jacob Zuma, or someone even worse than him, thus avoiding the looting and thievery of the Zuma presidency, about which Mr Ramaphosa, then deputy president, remained quiet.

With respect, the chief justice is wrong. Africa has had too many strong-men presidents; South Africa does not need one. No one seriously believes that with a system of direct election, any candidate other than Mandela, Mbeki, Zuma, or Ramaphosa, leaders of the ANC, could possibly have been elected.

When we were drawing the Constitution, we deliberately set out to limit the unfettered power of the president, making him/her subject to the confidence, the discipline, and the checks and balances of Parliament. If those have not operated as well as they should have, it is MPs who have failed, not the system of electing the president. In their defence, it must be pointed out that the last two presidents have had to resign ahead of no-confidence motions.

Where changes should be made, is in the election of MPs. The current system gives voters too little say over their representatives. The Van Zyl Slabbert Commission recommended 20 years ago a mixed system, with some directly elected MPs from constituencies and proportional representation MPs taken from lists, almost identical to the system at local government. That system would restore to voters much more say over those representing them. This the ANC government has never been prepared to accept.

Many analysts, academics, and members of the public indeed have an impossibly romantic notion that MPs from constituencies would be able to follow their consciences and not toe the party line. They forget this is not the UK where representatives often seem to say and do what they like, to the extent of attacking their own parties, leaders, and policies.

The difference is that South Africa has a responsible party system that demands – and receives –quite rigid loyalty and support from public representatives. Think of the thousands of directly elected town and city councillors. How many of them follow an independent line? Think also of the old days, when we only had constituencies. Representatives stayed loyal to the policies of their party and the only ones who did not were people who were about to cross the floor.

Some deluded souls think that electing independents to parliament and the legislatures would restore voter control. This has been possible for councils for nearly thirty years and the number of independents elected to metro and larger councils cannot be more than a handful. The same will be the case for MPs.

There is only one way for greater voter control of presidents to be asserted. That is by voters ensuring that presidents and governments, at all levels, get thrown out regularly. Nothing focuses the minds of politicians and parties more intently than the knowledge that no party has a divine right to rule forever and that unless they improve the quality of candidates for every office in the land – and continue holding them to account – the voters will elect other parties and candidates to office.