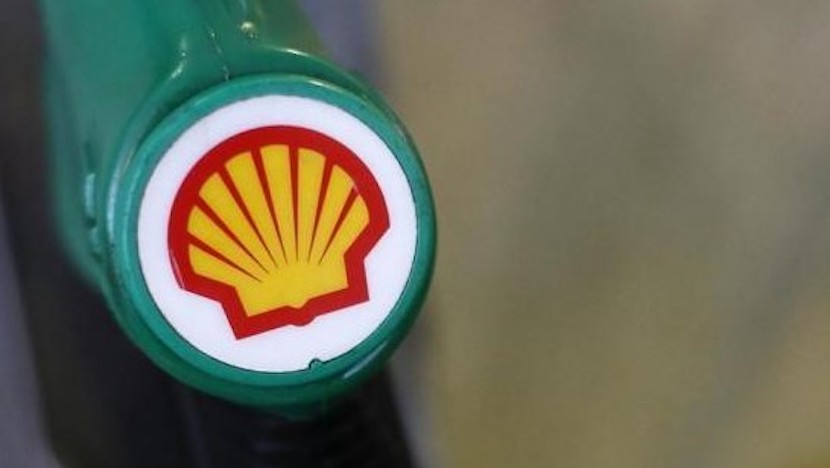 The debate surrounding Shell’s plan to conduct seismic surveys on South Africa’s Wild Coast is hotly contested. Outraged environmentalists have not taken the news lying down, with social media buzzing with commentary and protest. According to various news sources, several fuel stations have dropped the Netherlands-based oil and gas company over the commotion. A number of voices from the BizNews community have spoken up, providing their opinion on the issue. The latest, reader Paul Naish, notes “There is no doubt that the seismic survey will affect marine life and drive them away from the area. However, they will return once the seismic activity has ended.” Naish has worked on the Gulf of Guinea and remarks that oil companies “go to great lengths to avoid any form of pollution.” Citing the BP fiasco in the Gulf of Mexico, he warns, that when something goes wrong, it can go horribly wrong and in those situations, the oil companies are responsible for wide scale pollution.

I have just watched the video clip (see above) and there is no doubt the seismic survey will affect marine life and drive the whales away from the area. However, they will return once the seismic activity has ended. One of the perks of working in the Gulf of Guinea was the whale activity all around us. The cows would move into the area to give birth and we would often see a mother and baby swimming past in the crystal clear waters. 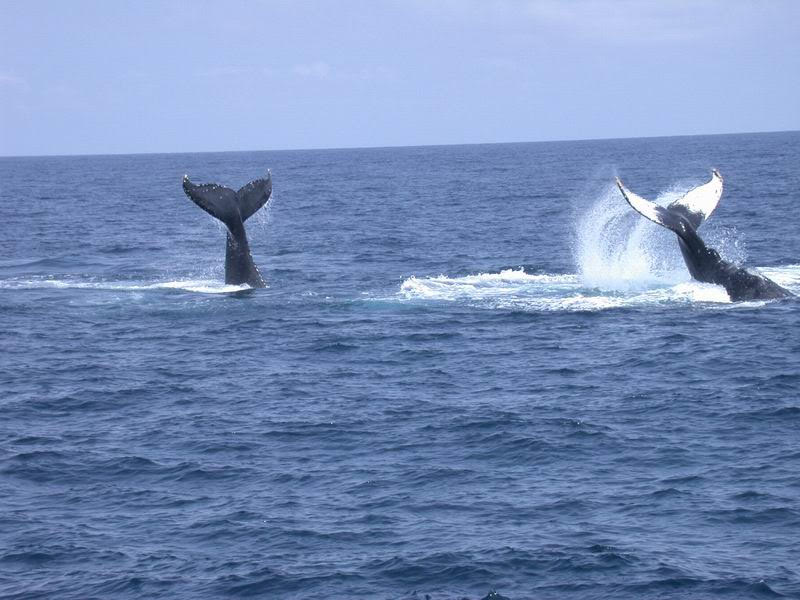 The floating offshore production facility on which I worked attracted all sorts of marine life and I would spend my lunch breaks looking down from the deck at the activity below. I have attached a couple of photographs of the whales. In the second, they are slapping the surface of the water with their tails. I once counted a whale making 12 slaps in quick succession. 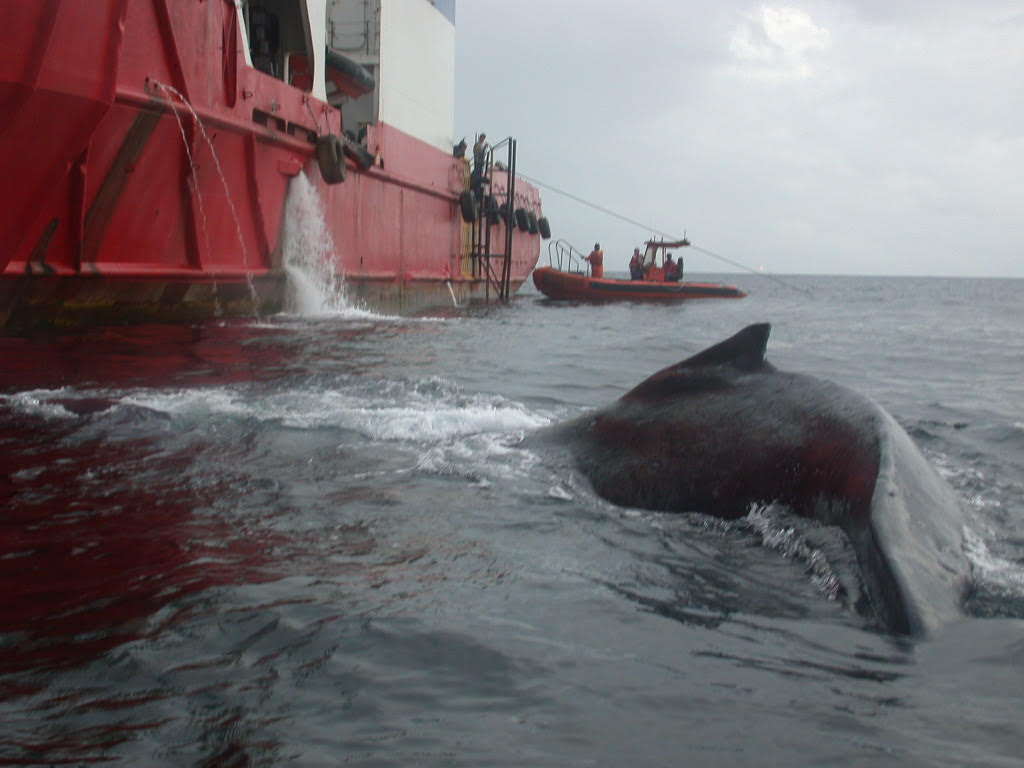 After 17 years of working for oil companies, I can tell you that they go to great lengths to avoid any form of pollution. However, when something goes wrong  – as it did for BP in the Gulf of Mexico  – then it can go horribly wrong and in those situations, the oil companies are indeed responsible for wide scale pollution.