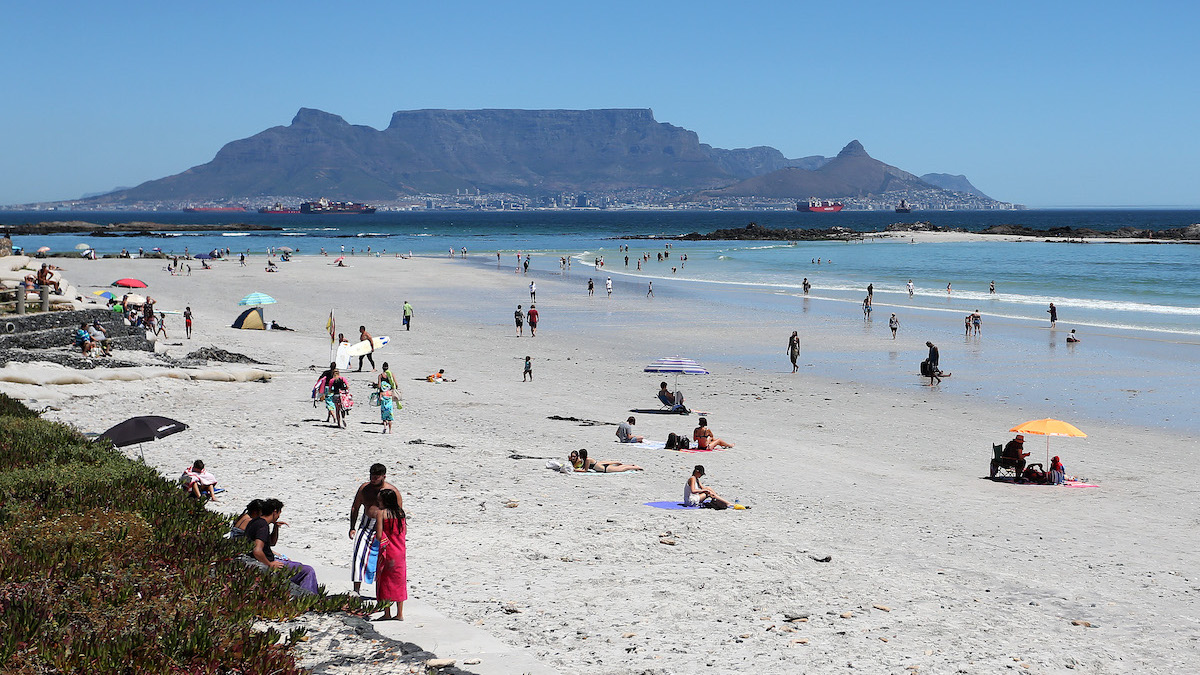 This article was first published on the 21st of October 2022

The rising trend of families semigrating to Cape Town shouldn’t be surprising. The Western Cape boasts beautiful landscapes and scenery coupled with a reputation as one of South Africa’s more prosperous and well-run provinces. You might think it’s all sunshine and roses but this is far from the truth. It is also home to some of the country’s worst cases of criminal violence as well as a growing divide between rich and poor that is difficult to mask. As someone who’s lived in both Johannesburg and Cape Town, Andrew Kenny explains the reasons why a lot of people are choosing semigration; through his own experiences, he compares the two cities and tries to caution the uninformed about what awaits them in the Mother City. To Joburgers thinking of semigrating to Cape Town, welcome! But think carefully before you move.

You can’t avoid the hell of the ANC

Community members of BizNews seemed convinced that no matter how much progress Cape Town has made under DA governance, the ANC will find a way to taint it.

Brian Ferreira said; “The biggest disappointment is that after all these years, the DA still depends on the ANC for all the essential services, police, transport, water and electricity. ‘Independence’ is a million years away.”

Sibusiso said; “Thank God for the DA in the W Cape and CT. They have saved the city, for sure.”

While a few expressed their concern for increasing crime rates in Cape Town, many members of the BizNews tribe stood firm in their belief that Cape Town is significantly better than Gauteng, probing the question: if it’s so bad why does he live here?

Johan said; “Let me counter Mr Kenny here, u only have 2 alternatives in this run down country of ours: You have the rest of SA and then you have CAPE Town the best run province of all. Yes it ain’t perfect, but it’s light-years better than the rest of the country. So being a life long Capetonian I have this to say: CAPE TOWN AT ITS WORST IS BETTER THAN THE REST OF SA AT ITS BEST, any time of the year, end of story!!!!!!!!!!!!”

Kurt Jorssen said; “I call BS. The guy obviously has a bias against Cape Town, which brings the question: if he doesn’t like Cape Town, why is he here.”

Herman Singh said; “I moved to Mossel Bay. Best decision I ever made. All the upside of Cape Town and few of downsides”

Tertius Thiart said; “I agree. Not everything in CT is kosher. All cities in SA are more and more becoming engulfed/surrounded by squatter camps. The ‘paupers’ are taking over by the millions. The big danger is a Bastille day for CT (& other cities) with an uprising of the ‘paupers’ to destroy everything in their way and send people to the ‘guillotines’.”

Herman Singh said; “Hi crime in Cape Town. Move to a smaller town in the Cape rather. I did that a few years ago. Wonderful!”

Jack Hartland said; “Time to clean up the tent cities springing up everywhere in Cape Town, which contributes to the spate of crime.”

Bartley Joseph said; “On the contrary, I think this is a very balanced article. Having lived in both cities for at least 15 years, most of what he says rings true. In many respects, Cape Town is over rated and in other respects deteriorating fast as the infrastructure buckles under the mass influx of people from both ends of the income spectrum. The only difference in service delivery between the two cities may be the impact of the better local management by the DA-led administration. So Lenford, I beg to differ and caution that ‘the grass is seldom greener on the other side’. Ironically, many migrants are descendants of people who fled the Cape to avoid British rule and who are now embarking on another flight, this time from ANC rule. You may say that it is the story of Southern Africa going back centuries when the Zulus fled from the Ndebele in what is now called Zimbabwe.”

What are your thoughts on Joburgers thinking of semigrating to Cape Town? Share your views below.