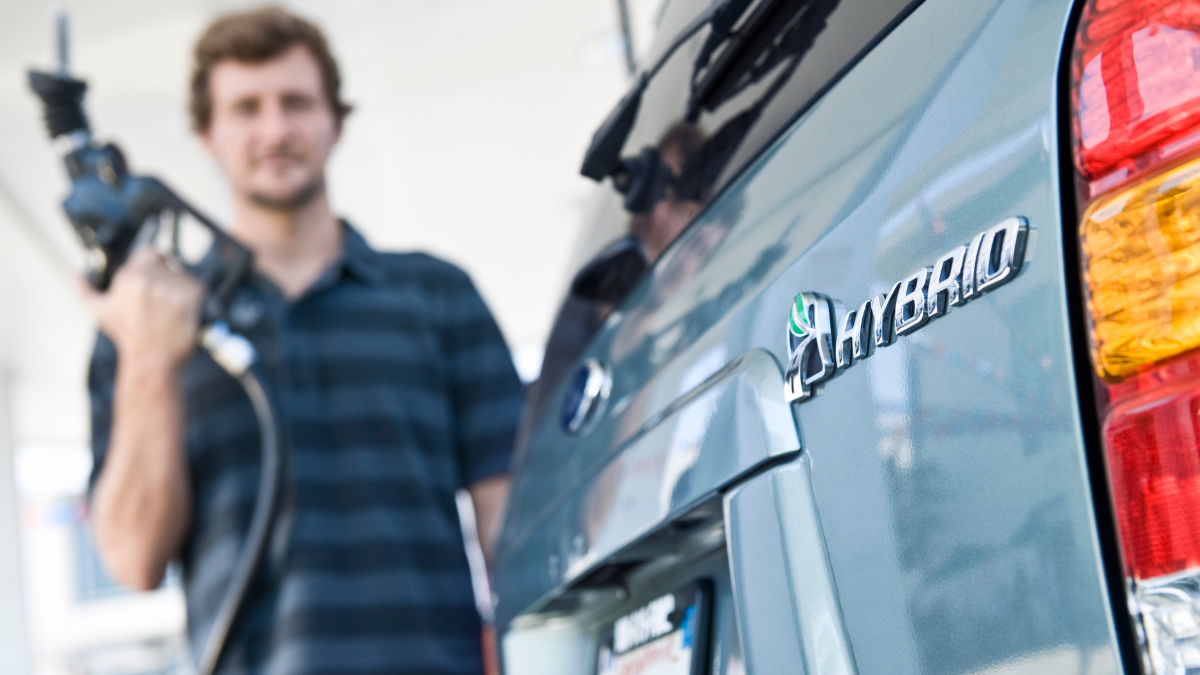 With the incredibly high price of fuel, as well as the push to more eco-friendly modes of transport, the demand for electric and hybrid motor vehicles is on the rise. As many major manufacturers across Europe and the USA are pushing to go all-electric in the near future, what does this mean for consumers? Well, there are clear indications that driving a hybrid can save you money as opposed to driving a standard combustion engine vehicle, given the tremendous loss of range and slow charging times that come with fully electric cars. How much money could you save by switching to a hybrid rather than its entirely petrol-powered counterpart? More in this article from MyBroadband. – Ross Sinclair

Owning a hybrid car could save South African motorists substantial sums on fuel in the long run, although the up-front costs to buy such vehicles are relatively high.

MyBroadband compared the fuel cost of driving hybrid vehicles from Johannesburg to Durban, Cape Town, and George to those associated with their regular petrol engine equivalents.

South Africans have been suffering the effects of climbing fuel prices for some time, with the Department of Mineral Resources and Energy announcing the first decrease in months at the start of August.

Although the price is expected to decrease further in September, it remains high compared to a year ago.

When Russia invaded Ukraine in February 2022, it caused a surge in crude oil prices, resulting in a sharp rise in fuel prices.

South Africa’s inland unleaded-95 fuel price peaked at R26.74 per litre in July, having increased steadily from January’s price of R19.61 per litre.

Our analysis revealed that, depending on the model, South Africans could save R259 to R648 driving a hybrid vehicle from Johannesburg to Durban — a distance of 567km.

The distance from Johannesburg to Cape Town is significantly more at 1,398km, and hybrid owners can save between R640 and R1,599 on the trip.

On a trip from Johannesburg to George, South Africans can save R535 to R1,338 when making the journey in a hybrid vehicle.

The vehicles and price differences

For our analysis, we selected hybrid vehicles sold by Toyota, Honda, Jaguar, and Land Rover in South Africa. As a comparison, we chose the nearest fossil-fuel-only equivalent of the same model.

It should be noted that the Land Rover and Jaguar are plug-in hybrids, but they can be run in parallel hybrid mode similar to the other vehicles in the comparison.

The table below compares the costs of driving hybrid and fossil-fuel-only powered vehicles from Johannesburg to three coastal cities in South Africa.

We used August 2022’s unleaded-95 inland fuel price of R25.42 per litre and fuel consumption figures provided by vehicle manufacturers for our calculations.