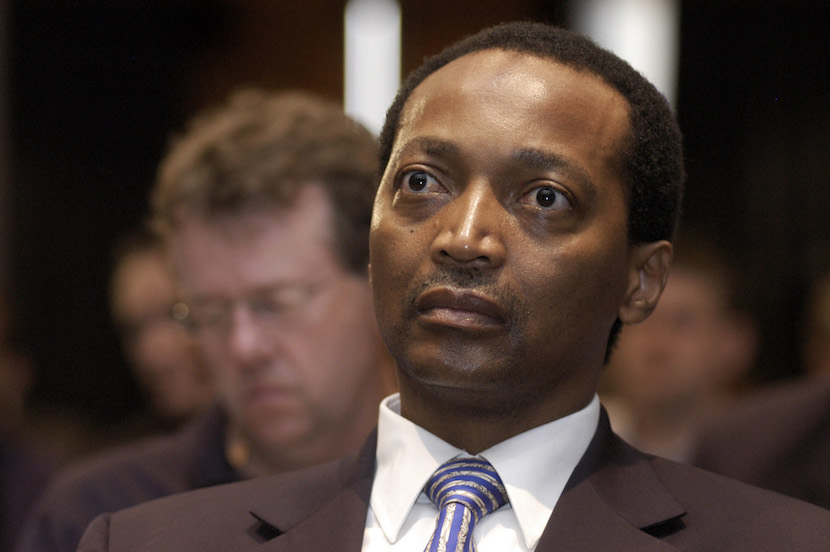 Billionaire Patrice Motsepe is said to be putting his money where his mouth is in seeking to bridge divides in South Africa, not only between white and black, but between established commercial farming and emerging farmers, in particular.

The Motsepe Foundation and Agri SA have come together with the shared goal of improving the agricultural sector by making R70m available for two specific projects. The initial projects chosen include a sugar cane joint venture in Mpumalanga between traditional communities and consumer giant RCL Foods. The other is a citrus farming project in Limpopo. Soft loans with low interest rates will be offered.

Agri SA says the first two projects of this initiative will create and maintain 1,541 jobs – seasonal and permanent – and will impact on over 5,700 livelihoods.

Dr Precious Moloi-Motsepe, co-founder and CEO of the Motsepe Foundation, says the traditional communities did not have the capital, financial and technical resources for the sustainability and long-term success of these projects.

There are countless stories of failed land reform projects and once-successful farms lying fallow as recipients of restituted land either didn’t have the farming knowhow or financial backing to stay afloat.

Leader of the Siboshwa Traditional Authority in Mpumalanga, Inkhosi Nicholas Ngomane, told the media: “The Motsepe Foundation is going to fix the mistakes that were made by our government when they brought the land back to us. The model that they [the government] used failed us as blacks. They gave us the land but with no working capital […] no skills transfer. Most of our farms are fallow.”

Speaking to BizNews, Motsepe says: “Part of the R70m that we are making available is is to ensure that we build a culture where, if the white farmer has been compensated and has as received the money for his farm, we ask him, ‘why don’t we form a 50/50 partnership?’ Because many of them [white farmers] have got an emotional bond with the land. They’ve been there for many years and have huge experience. Work with our communities, work with our traditional leaders.

“I’m confident that over time – and these are long term projects – that we will be able to create examples that really bring all our people together. That brings black farmers and white farmers together. And that creates confidence that this country belongs to all of us. And we can build a future in this country.”

“We’ve been hammered by so much bad news over the past two to three years. I reckon there’s probably about R70bn that’s gone into land reform and we’ve got very little to show for it. There is an opportunity for the private sector to step in, create momentum around this movement – because it’s actually a movement – to give rural people livelihoods, create a circular economy through agriculture initiatives. We’ve actually managed to get two really good projects off the ground and proved that it’s doable. For the future of our country, we probably need 50 of these projects to really fire up the economy,” says Van Zyl.