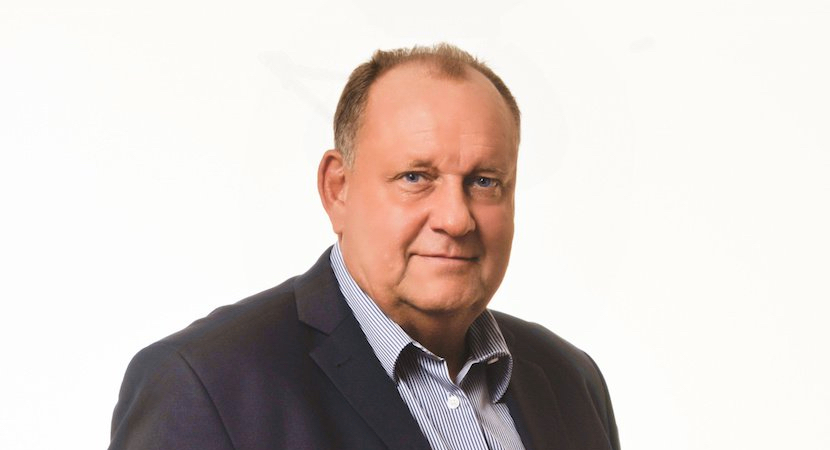 EDINBURGH — South Africa has managed to get rid of corrupt president Jacob Zuma, but years of graft and poor decision-making have left most of the middle-class worse off. The Zupta-led ANC isn’t only to blame, however. Global challenges have contributed to the decimation of wealth in South Africa, explains respected investment advisor Magnus Heystek. The former journalist puts the collapse of returns on the JSE and the dismal residential property market under the microscope. He explains, too, why the investment industry – giants like Sanlam and Old Mutual – have remained silent on corruption: quite simply they benefit from cushy tax breaks. Heystek warns, too, that most South Africans are likely to become worse off. – Jackie Cameron

For more than 100 years to the end of 2010 an investment on the Johannesburg Stock Exchange produced the highest annual average returns in the world, according to a major study by Swiss bank Credit Suisse. Since then the returns on the JSE have collapsed to amongst the lowest in the world.

This has been a consequence of two major events, one global and one local, which happened almost at the same time. The first was the collapse of the global commodity boom – which was the major driver of the economic boom period from 2003 to 2010 – which roughly coincided with the 9 years or misrule, corruption and state capture under the ANC and its ex-president Jacob Zuma.

Each and every South African investor is now paying the price in the form of below-inflation returns on residential property (over ten years now) and more than 5 years for investments linked to the Johannesburg Stock Exchange (JSE). Most retirement funds have also not beaten the inflation rate over 1, 3 and 5 years.

In short: most middle-class wealth is under threat and this is to be seen in almost all spheres of society where it can be measured. Housing sales, overseas trips, membership of medical aids and new motor car sales: these have all been in decline for many years now.

The residential property market is in a severe slump and even the former recession-proof Cape Town market has grinded to a halt in recent months. Where it cannot be measured the decline in wealth is anecdotal and increasingly visible.

Golf courses empty, private schools battling to retain their students and a general increase in crime associated with unemployment, now at record levels around 28% of the labour force.

The big question is whether this trend can be turned around (cyclical) or has the problem become more deep-rooted and of a more structural nature, which has much more serious consequences to investors and their advisors alike.

What is of concern is that SA’s investment industry has been particularly silent on the wealth-destroying effects of the governing party’s socialistic economic and financial policies. It is rare to any critical comment on government from the massive investment industry, for obvious reasons.

The industry receives very generous tax concessions from Treasury and to criticize government and its economic policies would jeopardize this cozy but mutually beneficial arrangement: the industry gets to manage trillions of rands of pension money (as a result of generous tax-incentives) and the government in exchange gets a very efficient tax-collection agency for free! Any whiff of criticism would be a career-ending move, as we have seen many times in the past.

The fact remains that since 2011, or thereabouts, there have been several turning points, some global and some local, that have had a major impact on the personal wealth of each and every South African. People with no assets or investments feel it in the form of rising unemployment and rising cost of living. Middleclass and upper-middle class South Africans feel it in the form of stagnant asset values and rising taxes.

Read also: Magnus Heystek: South Africa, a country of no growth, is losing the global race

The only beneficiaries have been individuals and businesses with offshore assets and incomes respectively, or those who acted on the advice, as was the case with Brenthurst Wealth clients, to dramatically increase offshore assets over these seven years.

This has been a major turning point for investors on the JSE, many who have been reluctant to take money offshore on the basis that offshore somehow is more risky than local investments. However, the majority of investors and fund managers have missed this crucial divergence which has now produced a decade of sub-optimal returns and over the past 3 to 5 years, below-inflation returns.

When combined with below inflation returns on the residential property market, does this mean that the average SA investor has lost substantial ground against inflation and also against the global purchasing power of the US dollar?

In short, without direct offshore assets in investment portfolios, most South Africans have become depressingly worse off with a plunging rand and investment assets producing no real return over 5 years (equities) and over 10 years as far as residential property is concerned.

This is having a significant impact on overall wealth creation in general and more specifically on countless savers approaching retirement with inadequate capital. As it is, most SA pension, provident and retirement funds have not beaten the inflation rate over 1, 3 and 5 years now.

This is a consequence of the fact that these funds are bound by Regulation 28 of the Pensions Act, which limits their offshore exposure to only 30%. Expect to read and hear more about this unless the situation changes dramatically, which seems unlikely. In fact this trend could get worse under certain circumstances.