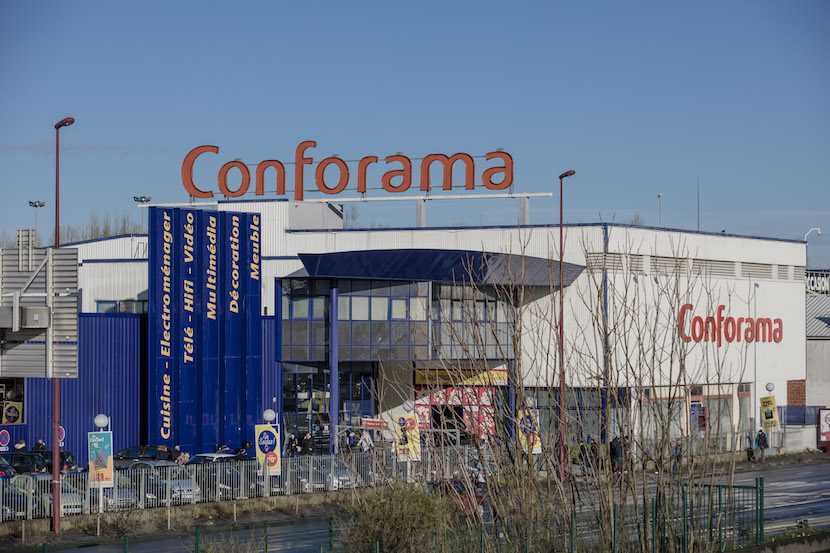 EDINBURGH — Steinhoff, the multinational retail giant grown by South African business players, has been teetering on the brink of collapse since late 2017. That was when its former CEO Markus Jooste could no longer hide an elaborate web of deceit from investors and regulators. Jooste stepped down, denying financial irregularity, but the share price crashed. Since then, executives, together with creditors, have been trying to keep the various businesses in the organisation going. But there’s been no quick fix, with accountants struggling to unravel convoluted deals and transactions aimed at hiding a scheme in which the company’s top team allegedly enriched themselves. Earlier this year, a PwC report fingered Jooste and a small group of former executives for inflating the company’s profit and asset values for many years, according to an overview of its report. – Jackie Cameron

By Renee Bonorchis and John Bowker

The fundraising took place as the South African retailer announced Deputy Chief Executive Officer Alexandre Nodale, who is also CEO of Conforama, is giving up those roles.

Sales at Conforama significantly deteriorated between 2017 and 2018, Steinhoff said in a presentation on its website on Thursday. That was while Steinhoff was battling for survival following an accounting scandal that’s wiped more than 96% off its market value.

Meanwhile, Conforama’s expenses increased due to store openings, marketing campaigns and other projects initiated before the crisis erupted, Steinhoff said. The unit’s net debt was €1.72bn at the end of last year, outstripping its equity. The vast majority of the debt is owed to other entities within Steinhoff.

The fundraising places Conforama at the forefront of Steinhoff’s struggle to stabilize after the unveiling of accounting wrongdoing in December 2017. The South African parent company has yet to report audited financials for the 12 months through September of that year, as auditors struggle with the complexity of revaluations and the profitability of various subsidiaries.

Nodale, who gave up the deputy CEO role at Steinhoff on Thursday, will remain as CEO of Conforama only until the unit’s long-term financing is finalized. After that, Helen Lee Bouygues will become chairwoman with Cedric Dugardin as CEO.

Steinhoff has offloaded several assets, including Austrian furniture chain Rudolf Leiner GmbH and stakes in firms such as KAP Industrial Holdings Ltd. Conforama may also be for sale and it’s considering thousands of job cuts, Paris-based BFM TV and Le Figaro said in February. Steinhoff hasn’t commented on those reports.

Other assets owned by Steinhoff include US bedding chain Mattress Firm, bought for $3.8bn in 2016 as part of an aggressive expansion drive. That firm filed for bankruptcy last year, and flirted with collapse before securing $525m in funding to support operations.