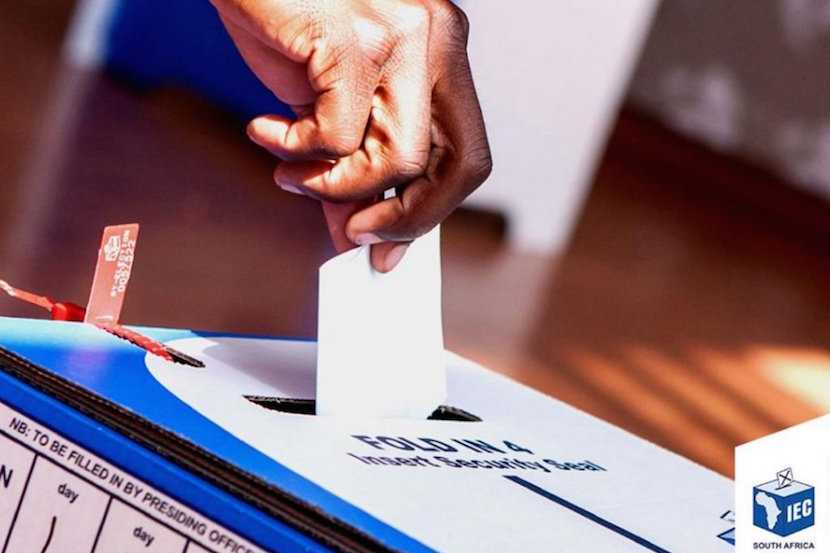 CAPE TOWN — Accountability (aka answerability, responsibility, liability, culpability) – you could say the proper application of these words in our body politic is fundamental to South Africa’s reform. Without this cornerstone of democracy, the ancient edifice or democratic altar at which most of us genuflect could go up in flames as tragically destructive as the Notre Dame blaze. Here Marius Roodt outlines the advantages of creating a hybrid proportional representation/first-past the post system (FTPT). Currently, party bosses rule the roost, not the people who elected their members to parliament. MP’s and MPC’s are amorphous, accountable to no geographical constituency. So, linking a public representative to a ward or area with its unique set of priorities and problems is essential to accountability. We’re not even talking corruption and dysfunction here; just a basic building block of effective democracy. Of course, the former all-too-familiar manifestations thrive in a PR system. Marius Roodt, Head of Campaigns at the Institute of Race Relations, uses 2016 election results to illustrate the workings of the hybrid system (in use at municipal level). Party bosses may still crack the whip but a much-needed and equally powerful whip would be in the hands of the people they represent. First published on the Daily Friend. – Chris Bateman

Is South Africa down with the (electoral) system?

Popular democracy may be failing, so now is a good time to look at a new electoral system.

South Africa is one month away from holding its sixth national election since the end of apartheid. In each of the preceding elections the African National Congress (ANC) has won easily, although in this election it is unlikely to have everything go its way. Our polling shows the ANC may well record its lowest national election result yet, and for the first time, lose its majority in Gauteng.

This has been analysed to a very high level by my esteemed colleague, Gareth van Onselen, and we don’t have to rehash it here.

But is popular democracy failing in South Africa? The rise of violent protests suggest that it may be. In addition, the third largest political party in the country, the Economic Freedom Fighters (EFF) is openly contemptuous of representative democracy, with some sort of people’s state, using afro-socialism as the economic model, its aim. And voter turnout is on a downward trend. It is still higher than in most other democracies, but is declining, and this should concern us.

It is clear that our political system needs a tweak, to make people feel that democracy is working for them, and that the people they elect are accountable to voters. One fairly easy way to do this would be to change the way we elect our representatives. Although our current system leads to a great deal of proportionality (the proportion of the vote a party wins is very close to the proportion of seats the party wins) it has a significant flaw. Our representatives (whether in Parliament or the nine provincial legislatures) answer to party bosses rather than citizens. This needs to change. At least some of our representatives must be elected directly by voters and our electoral system needs an overhaul.

Some have argued for a first-past-the-post (FPTP) system (also known as the Westminster system), where all representatives are elected from geographical constituencies. This is the system used in a number of countries including the United Kingdom, India, Zimbabwe, as well as for elections to the lower house of the United States Congress. However, this system is significantly flawed – smaller parties are often crowded out and the number of seats won does not always correspond to the proportion of the vote won. A South African example (which should serve as a cautionary tale) is the victory of the National Party (NP) in 1948. Of the 153 seats on offer, the NP won 70, with 37.7% of the vote. By contrast, the United Party, led by Jan Smuts, won just shy of 50% of the vote (49.2%) for 65 seats. Thanks to support from the Afrikaner Party (with nine seats and just under four percent of the vote) the NP secured a coalition to govern the country, leading to apartheid and four decades of harsh oppression of the black people of this country.

There are a number of options we can use, which combine FPTP with proportionality, the latter being one of the advantages of our current system. We can scale up the system used to elect representatives at municipal level to national and provincial level. In this system, half of all representatives in a municipal council are elected from geographical constituencies (called wards at municipal level) with the other half elected from party lists to ensure proportionality. This ensures a link between a particular geographical area and a public representative, while also ensuring that a party’s proportion of the vote is reflected in the number of seats it is awarded in the legislature. It is also the electoral system used in Germany, New Zealand, and Lesotho.

The municipal election result in 2016 in Nelson Mandela Bay provides an illuminating example of the advantages of the system.

In that municipality, sixty seats are ward seats (where a councillor represents a particular geographical area) and sixty are made up of proportional representation (PR) seats, used to ensure proportionality. In August 2016, the African National Congress (ANC) emerged as the biggest party in 36 of NMB’s 60 wards, winning just over 40% of the vote. The Democratic Alliance (DA), by contrast, was the biggest party in 23 wards, yet had won 47% of the vote. The Economic Freedom Fighters had won the other available ward seat. If the council’s make-up had been decided purely on ward seats, the ANC would have been the largest party by some margin, but thanks to the PR top-up seats, the DA was granted an additional 34 seats, and the ANC 14. A link between voters and representatives was maintained, while ensuring proportionality. As the biggest single party in NMB, the DA initially managed to form the coalition which governed the municipality (although the DA was kicked out after a disgraceful display by the United Democratic Movement).

This system could easily be replicated at national and provincial level. We could also look at using the system put forward by the late Dr. Frederik van Zyl Slabbert.

In the early part of this century, Van Zyl Slabbert led a commission to look at overhauling our electoral system. The commission recommended retaining the 400 members of Parliament, but with 300 being elected from 69 multi-member constituencies. Each constituency would return between three and seven MPs, depending on the particular constituency’s population size. To ensure proportionality, 100 MPs would be returned from a closed party list. A similar system would be put in place at provincial level. This system could also work well in South Africa.

Using a mixed system would also allow for independents to stand for Parliament or provincial legislatures – that is not currently possible under our current system. All candidates have to be members of a political party.

However, one must not assume that a new electoral system will be a panacea.

Even in countries where MPs are elected through geographical constituencies, party discipline is still enforced. We cannot assume that in South Africa, we would have seen an even greater rebellion within the ANC if we had had some (or even all) MPs elected through geographical constituencies. Nevertheless, the implementation of a mixed-member proportional system – whether it is that recommended by the Van Zyl Slabbert Commission or one more akin to that used at municipal level in South Africa or at federal level in Germany – will be preferable to our current closed PR list system. We will still have proportionality (which is the only requirement for our electoral system per the Constitution) but we will also have a link between public representatives and their constituents. This will only strengthen democracy and ensure a more sustainable South Africa in the future.