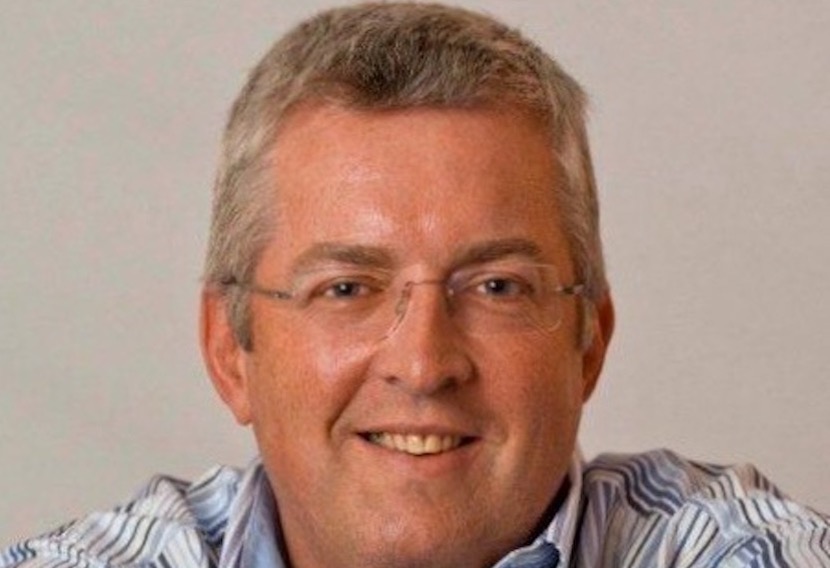 When I interviewed him on Rational Radio this week, former banker turned shareholder activist Dave Woollam explained how he had warned the Tongaat board of directors about their looming crisis. And, for his troubles, was shown the door – politely of course. Less than a year later, in Woollam’s estimation, those worthies are now lurching from one crisis to the next. You can listen to the podcast of our interview by clicking below. And then read the excellent assessment the chartered accountant put together for us. In it Woollam asks some very serious questions – while leaving very little to the imagination. – Alec Hogg

The recent spate of SENS announcements from Tongaat, culminating in the voluntary suspension of their shares has again put corporate South Africa in the headlines for all the wrong reasons. After a torrid 18 months, Tongaat joins a long list of companies who have seen their share price fall suddenly by more than 50% – caused by a range of factors from allegations of impropriety to governance failure to poor strategic execution. There is no doubt that the economy is proving very difficult and the lack of policy certainty, poor GDP growth, political factionalism and poorly performing SOE’s is weighing heavily on South Africa. However, there are many companies who are performing well despite these and other well-worn excuses that are trotted out in the opening paragraphs of many results announcements.

Tongaat is a curious case.  On the one hand, it would be easy forgive those who on the face of it saw the group as performing admirably despite the headwinds it was facing.  Afterall, the company received the prestigious Investment Analysts Award in the consumer products category for 11 straight years until 2018 as well the overall best company award in 2015 and 2018.  A scan of the media shows interviews and articles that generally put Tongaat in a positive light and showed Peter Staude to be a genuine, humble and highly intelligent individual.

Investec even took the unprecedented move of publicly apologising for the behaviour of one of its errant stockbroking analysts who dared to suggest that it was time for Peter Staude to go.  It is therefore not unexpected that there has been such a divided opinion on why Tongaat has suffered such a calamitous fall from grace.

I began looking at Tongaat in some detail in the second half of 2018, and built a detailed 10yr model on the results and other productivity data from the various Integrated Reports, investor presentations and market data.  It quickly became apparent to me that the numbers were not supporting the rosy and optimistic picture that the company seemed too keen to portray.  I won’t go into any great detail on these findings, as much of it has been churned through the media recently and some of it is still to emerge from the various forensic investigations that are being conducted.  I will however highlight a few key points.  During the period from 2010 to 2018:

In summary, and at the risk of some speculation, this is what I believe transpired at Tongaat over the last 10yrs.  The SA sugar operations were facing continually declining fortunes, the Zimbabwe operations, whilst very profitable could not repatriate dividends to SA and the Mozambique expansion plans proved to be much more expensive and took longer than expected.  Peter Staude was obsessed with getting the sugar operations (the historical heart of the business) back to their former glory and kept throwing cash at the problem, funded fortuitously by the sale of land into the rapidly expanding Umhlanga and North Coast region.  Unfortunately, the sugar businesses failed to recover, Zimbabwe got worse and Mozambique developed problems whilst the goose that was delivering land sale profits stops laying her golden eggs.

What happened next was probably just the natural extension of a man too proud to admit defeat and failure and who with a dominance of character was able to control and persuade all those around him that good times were just around the corner.  This is not to diminish the severity of what went wrong and the potential accountability that anyone found to have misled investors should face.

The pressures felt by the sugar industry in SA, the deteriorating situation in Zimbabwe and Mozambique and the decline in developer confidence in KZN are not entirely the fault of Tongaat’s management and the board and are somewhat excusable.  However, what is not excusable, is the apparent obfuscation and manipulation of the reported results as well as the unrealistically optimistic forecasts and prospects eagerly offered by the company to its various stakeholders as well as the vast rewards accepted by management for delivering these distorted earnings.

The BEE deal probably best encapsulates the value destruction at Tongaat over the last decade or so.  In 2007, Tongaat issued approx. 18% of its shares at a price of approx. R92 per share to two BEE vehicles.  The deal valued at R2.3 billion, was funded partially by bank debt and partially by Tongaat.  By the time the deal was recently liquidated in April 2019, the shares were worth several hundred million less than the approx. R600 million loan owed to the banks and Tongaat had to write of the balance.  Zero benefit accrued to the BEE partners after 12yrs of waiting!

A final observation – during my entire research of every single document ever published by Tongaat in the last 10yrs and every interview on TV and print media, I only ever saw Peter Staude as the frontman or spokesman for the company.  Never once did the Chairman offer any public comments, the CFO was strangely hidden in the background, and the other key executives were largely unknown to investors and other stakeholders.  There is a similar trend amongst the other fallen angels such as Steinhoff, Resilient, EOH, Brait and Net1 etc.

Whilst we seem to live in the age of the superstar unicorn CEO, with the like of Steve Jobs, Jeff Bezos, Mark Zuckerberg and our very own Elon Musk and Markus Jooste leading the way, we should be very wary of giving too much weight to these charismatic and invincible individuals.

On a positive note, there are many business leaders who are at the helm of their respective companies and are doing an outstanding job as stewards of shareholder capital and these criticisms are in no way meant to be universally applied.  Whilst not exhaustive, CEO’s like Sim Tshabalala (Standard Bank), Mike Brown (Nedbank), Mteto Nyati (Altron), Brian Joffe (Bidvest) and David Hurwitz (Transaction Capital) are CEOs that come to mind as being committed to high standards of governance, stakeholder accountability and transparent honest reporting.

One of the essential features of the capitalist system was described as Creative Destruction by economist Joseph Schumpeter in 1942 – the process by which innovation relentlessly displaces the old and obsolete companies who fail to keep up.  It allows capital to be redirected to the most productive companies in the economy and this in turn drives economic growth.  If this hypothesis is true, should we be surprised or worried when companies fail?  After all, isn’t that just the creative destruction process playing out – culling the deadwood so that the strong trees can grow and thrive?  I disagree.

Businesses will fail, however in order to lower the overall cost of capital demanded by investors in any market, there needs to be effective additional safeguards and risk mitigation to protect investors from avoidable failure versus inevitable failure.  Some might say who cares if Tongaat fails – it’s only a fraction of the market cap of the index – but if this raises the cost of capital of the whole system by 10 or 20bps then it matters a lot. For that reason, we should all be worried about the string of failures in our recent past, many of which seem to have slipped past the various Custodians of Corporate Governance and all the safety measures and systems they are supposed to be managing.

We know full well the toll that mismanagement of the public sector has had on the South African economy in the last decade and the consequential junk rating we have suffered.  What is less apparent, in my mind, is the understanding of the collective damage that corporate failures are having on the risk rating (and therefore cost of capital) of our equity markets.  The whole ecosystem that supports this huge network of capital providers and listed companies, who are also paid enormously well, need to come together to find solutions that will help reduce the number of avoidable failures.  External auditors, boards, regulators and advisors need to realise that they are collectively responsible for the wellbeing of this important marketplace and engine room for economic growth and need to stop trying to point the finger elsewhere when things go wrong.

The airline industry knows this concept full well.  Airlines spend a huge amount of money hiring and training competent pilots to fly their planes loaded with passengers.  They also know that whilst human error or incompetence may only result in a tiny fraction of these planes crashing, the consequences of these failures is both systemic and catastrophic.  For that reason, they add multiple additional layers of failovers and safeguards to further reduce the risk of these human errors or negligence to an even smaller subset.  Despite this, every plane crash sends shivers through every airline operators’ spine, as the market and media analyses what went wrong, and places an intense spotlight on the industry – Boeing is a recent relevant example.  Our pilots (CEO’s) and co-pilots (CFO’s/COOs) are the first line of defence in protecting investors capital, but this is not enough, and we need to be constantly thinking about how we create further safeguards and risk mitigation to avoid “pilot error or negligence”. If not, our cost of capital will go up, investment opportunities will be less viable, and the economy will decay.

The primary actors in this environment are the boards, external auditors, institutional investors and regulators etc and I don’t think it’s just a case of fine tuning and strengthening the existing processes or adding new layers of regulation.  There are in my mind some fundamental impediments that need to be addressed at a deeper level and new solutions found.  For example,