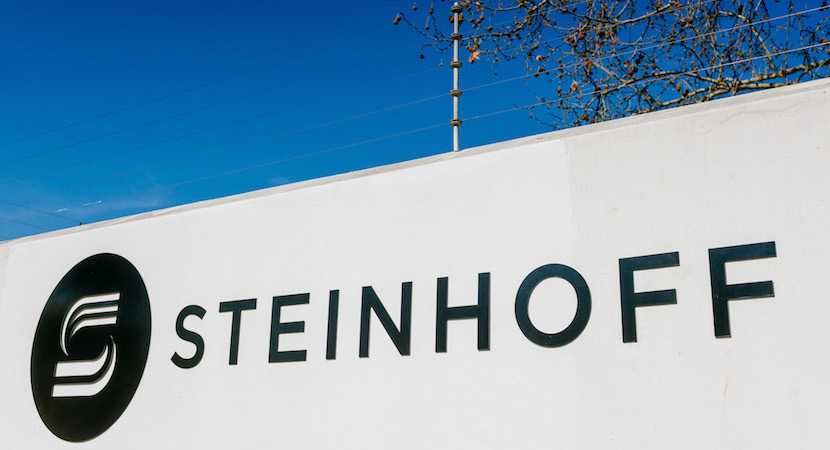 Steinhoff is one of South Africa’s most closely watched stocks, with trading in the share continuing even though the multinational retailer has been in a major mess and many shareholders were punished when Steinhoff nearly collapsed after its former CEO Markus Jooste resigned in late 2017 amid allegations of financial crookery. Steinhoff owns household brands across the globe and was built into an international empire on the back of an aggressive acquisition spree based on bogus numbers. Authorities in South Africa and elsewhere are investigating the likelihood of financial crimes. Shareholders have been hit again, this time in the form of a R53m fine from the South African regulator. Steinhoff stockholders will be bracing for more punishment, as this is the first penalty and more are expected elsewhere in the world. Steinhoff is also the target of a string of legal challenges in connection with its bosses cooking the books. – Jackie Cameron

Steinhoff to get record $3.6m fine after discount

By Franz Wild and Janice Kew

The Financial Sector Conduct Authority reduced the figure from an initial R1.5bn in light of the retailer’s precarious financial position, according to Brandon Topham, divisional executive for investigations and enforcement. The FSCA is concerned that putting too much pressure on Steinhoff’s balance sheet could result in job losses, he said.

“This is a record fine, but we did have to reduce it quite significantly,” Topham said in an interview. “We had to consider shareholders and employees who have already taken a lot of pain.”

The fine is Steinhoff’s first sanction by regulators or legal authorities for improper disclosure since the emergence of an accounting scandal in late 2017, though numerous investigations are taking place around the world. The owner of Poundland in the UK and part of Mattress Firm in the US lost 98% of its market value after the crisis erupted and has been battling for survival ever since.

The FSCA announced the fine on Thursday, ahead of press briefing at its office in Pretoria. Steinhoff has previously incurred smaller penalties for the late reporting of financial statements.“We are pleased that the matter has now been brought to a conclusion and that the FSCA has recognised our full co-operation with the investigation,” Steinhoff Chief Executive Officer Louis du Preez said in a statement. “There are no further enforcement FSCA actions outstanding against the Steinhoff Group.”

The regulator is also pursuing a civil case against former Chief Executive Officer Markus Jooste, who quit the day the scandal broke, and will support criminal prosecutors in their efforts to make a case against him and others who played a role in the wrongdoing, Topham said.

Steinhoff has managed to stay afloat and last month secured a crucial deal with creditors, enabling the company to skip principal and interest payments on about €9bn ($9.9bn) in debt until December 2021. However, several outstanding legal claims endanger its ability to continue as a going concern.

Steinhoff is trying to recoup a combined R1.1bn in salaries from Jooste, former Chief Financial Officer Ben la Grange and other former executives for failing to prevent the accounting crisis. Jooste and La Grange have filed objections to the lawsuit.

The FSCA is also investigating potential insider trading ahead of the 2017 share-price collapse. The probe is currently centred on allegations against an individual and should be finalised next month, a representative said in parliament in Cape Town last week.