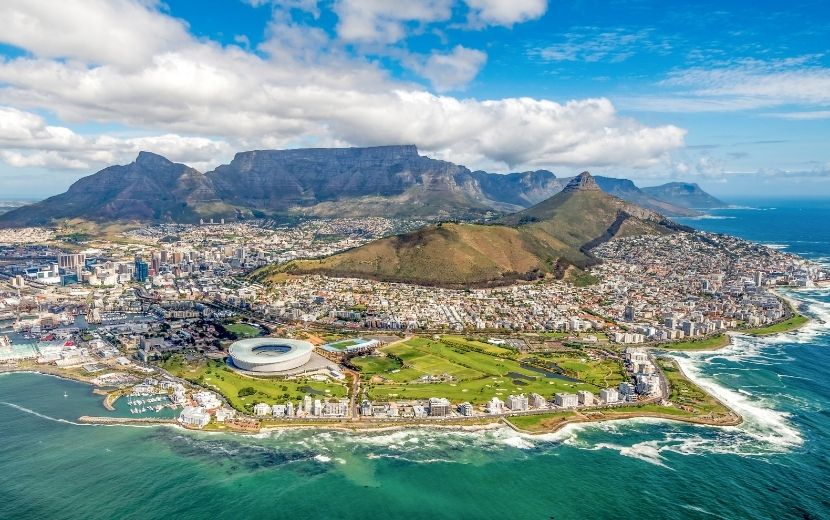 FEDHASA, the leading voice of hospitality in South Africa, has called on Government to prioritise the rollout of the vaccination programme in South Africa so that the destination can be considered as internationally viable.

It says the roll-out delay to the second quarter of 2021, as announced by President Cyril Ramaphosa in his latest address, will put South Africa at a significant disadvantage when it comes to restoring confidence in inbound international travel.

“With today’s approval of the Oxford/AstraZeneca vaccine for use in the United Kingdom, we have renewed hope that rolling out an effective vaccine in South Africa sooner rather than later can become a reality,” says Rosemary Anderson, FEDHASA Chairperson.

The vaccine, which is also being tested in South Africa, is cheaper than the Pfizer and Moderna vaccines and can be stored at fridge temperature, making it far more accessible for use by GPs and even care homes.

“We need to bring South Africa in line with other countries that have already started this process so that the destination can be considered internationally viable. It is our view that travel will only return to some level of normality and by implication our tourism and hospitality sector can only begin its recovery when we start rolling-out the vaccine programme in South Africa in earnest. There simply is no other option but to fast track the vaccine programme.

“Our tourism and hospitality industry continues to be incredibly hard hit by the negative impact of COVID lockdowns. We cannot afford not to prioritise this very action that could save hundreds of thousands of livelihoods which hang in the balance,” concludes Anderson.