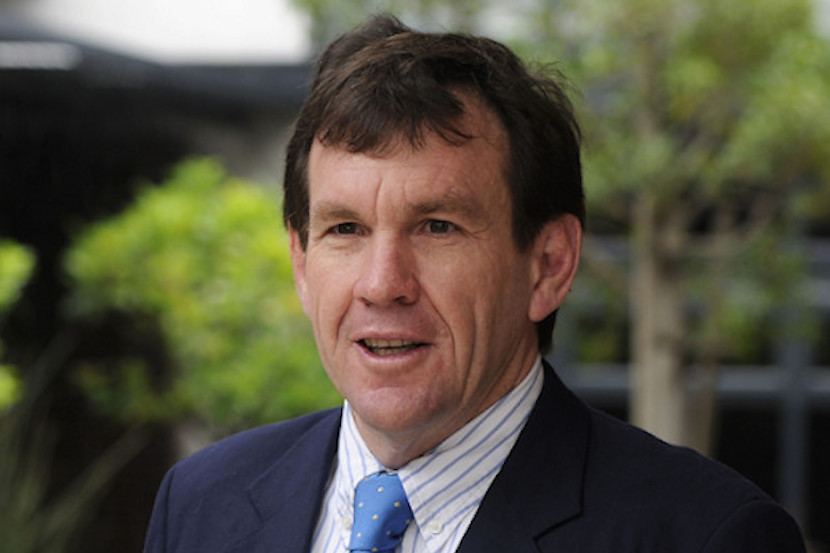 Founder of Opportune Investments Chris Logan sits down with the BizNews team to unpack Karooooo, formerly Cartrack, quarter one update which was released to the market in line with more stringent Nasdaq reporting requirements. Logan is one of the few top South African analysts that cover the stock in any detail, with the Nasdaq listing creating a host of analyst coverage abroad as was evident in the company’s conference call following the release of the numbers. Chris is bullish on Karooooo and backs visionary Zak Calisto who started the business from the ground. – Justin Rowe-Roberts

Chris Logan on the service offered by Karooooo/Cartrack:

It’s software as a service (SaaS) essentially in the field of mobility. To make it more understandable, they started off as anti-theft with tracking devices and they’ve migrated up the value chain to give fleet coverage of all their fleets to drive greater efficiencies and greater knowledge of where your mobile assets are at any particular point in time. So it’s migrated up the value chain from vehicle tracking where it was largely aimed at anti-theft. They’ve grown globally, moving out of South Africa.

On the ‘nitty gritty’ of the results:

At the top line their subscriber’s grew by 21% which was commendable given all the Covid restrictions. Margins declined because they made a tremendous investment in future growth, sales, marketing and research and development (R&D). Quite a lot of this is taken through the income statement and traditionally there’s a lag in that they make that investment, some of it is expensed and they only see the benefit in a year or so. With the Covid restrictions which have persisted longer and more intensely than they foresaw, there’s been a greater disconnect with that investment.

I think the results were commendable against the backdrop of this big investment and the Covid restrictions being more pronounced than initially thought. And hopefully this will come through and we’ll see growth of well in excess of 30% in the top line, which changes the dynamics. A company that can grow 30% plus compounded is a lot more attractive than one at say 20% per annum compounded, which it’s been doing.

On founder Zak Calisto’s significant shareholding and his impressions of Zak:

Zak not only refused to sell (shares) on a number of occasions, he went to the market and increased his investment. Look, I think he’s a great entrepreneur and a tremendously well-rounded manager and founder. I have great confidence in him to build this business out over time. If you stand back, this is what they are doing. It’s the ambition to be the leading mobility SaaS provider. Although there have been hiccups in terms of things like Covid which should restrain their growth, that vision appears to be becoming a reality, which is a powerful vision.

On whether Karooooo will be able to take market share in more competitive markets outside of SA:

Yes, definitely. Look, their big thrust is South East Asia with Zak having moved to Singapore – I think four years ago. That’s been hard hit in terms of the Covid restrictions restricting their growth ambitions. But that’s seen as the next big arena of growth. That market, as they put it – potential addressable market is 100 million vehicles as opposed to South Africa’s 10 million. So that just gives you an idea of the scale of the market. South Africa is a far more mature market. So the big thing to watch will be if they can get traction in South East Asia, because they seem to be and that’s really going to set the share alight if that comes through over time.

On whether he would hold Karooooo on the Nasdaq or on the JSE:

I basically bought my shares five years ago and I’ve just been a holder. To to get in and out on the JSE is almost impossible – there’s far greater trade on the Nasdaq. I would imagine down the line there could be greater liquidity induced via potentially some M&A activity, although that’s not in their DNA, certainly not up until now. But with the share price commanding a higher rating, I see Zak did mention a possible acquisition in the US. The liquidity’s terrible on the JSE, but it’s certainly far better on Nasdaq. So I would look at potentially buying it on the Nasdaq.