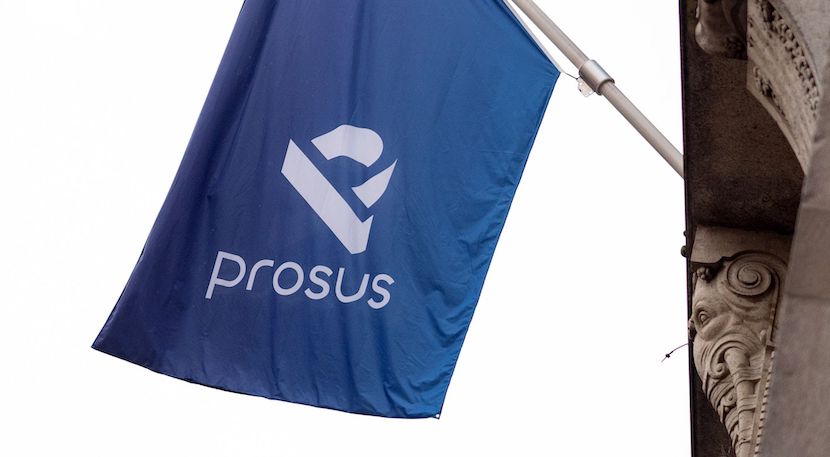 As is customary for a Tuesday, 10X Investments founder Steven Nathan talks all things company related on a busy day for JSE-listed counters. Heavyweights Naspers and Prosus announced the acquisition of Indian payments Gateway firm BillDesk for R70bn. To put the acquisition into perspective, a company of that size would waltz into the JSE Top40. Bob Van Dijk and the rest of his management team have been on a spending spree – although due to the sheer size of Tencent, the investments seem to get lost within the stable. Other talking points include results from a variety of JSE companies, namely – Harmony Gold, ADvTECH and Old Mutual. – Justin Rowe-Roberts

They’re going on – as you say – unabated, where the big story obviously is the enormous stake in Tencent, which is worth more than all these other investments they are making. Obviously, all the challenges that Tencent and other internet companies are having in China, with the government having a policy of much more inclusive growth and looking at sort of eroding profit margins. It’s kind of, in a way, tinkering at the edges. But on the other hand, they can’t influence Chinese government policy. So they certainly are trying to prove their worth. As you say, these are eye watering numbers – an acquisition in the region of almost R70 billion. And it has no impact on the company. The share price went up a little bit today, but that’s because Tencent went up. They are trying their best. It’s an interesting strategy. It’s a strategy that they have pursued for quite some time, trying to diversify away from Tencent and identify the next Tencent.

As we know, very few companies get that right. We’ve spoken, for example, in the past with PSG where they’ve had that knock out performance from Capitec, and it’s very difficult to replicate that. It’s a lot of money they’re spending. Given the sort of very competitive nature of technology, the challenge you have when you’re investing in sort of early stage technology companies is firstly, technology changes a lot. It’s never really clear who the winners and losers are going to be in any space, including this payment space. It’s a very competitive environment. Not only have you got a lot of great companies there, you’ve got a lot of great investors. So you are competing with the smartest venture capital investors from Silicon Valley and all around the world, Naspers ability to pick the winner in this environment is by no means guaranteed.

On Naspers future if the Chinese Communist Party continues unabated and the technology bubble pops:

In some ways it’s a bit of a sideshow because they’re trading at a discount to the investment in Tencent – so the market – although they’ve just spent an eye watering almost $5bn, the market is not valuing the $5 billion dollars at anything. The market is either saying that these investments are worth nothing anyway – whatever the company does, we give them no credit for it because they are trading at a discount just to Tencent. Or the market is saying that they’re going to make very poor investment decisions. These investment decisions aren’t going to add any material value overall. But at the moment, the market is not giving Naspers management and the board, for that matter, any credit in their strategy, because if they were giving credit to financial engineering and the reverse listings and everything else that’s going on, the discount would be a lot narrower than it is. So management’s doing what they can do. But obviously shareholders and the market are giving them a very strong alternative message. But at the moment, they’re not listening to that message.