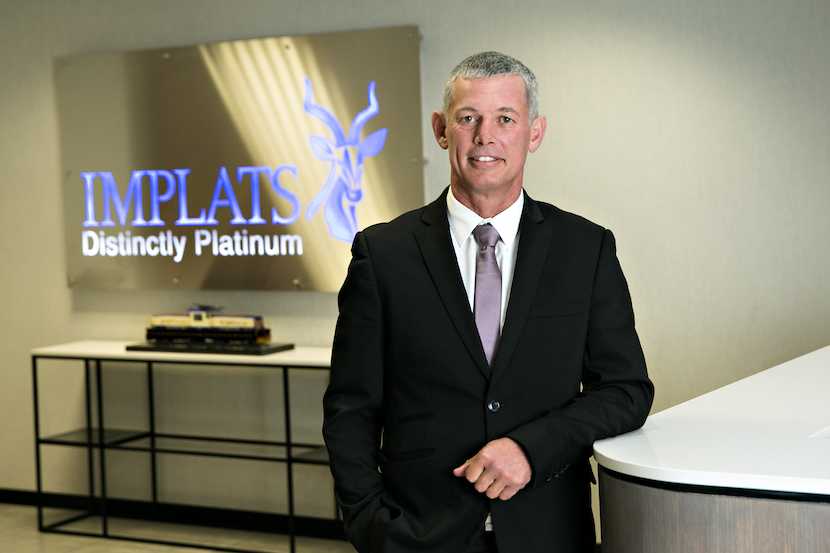 Abax Investment’s co-founder Anthony Sedgwick sheds light on Impala Platinum’s bid to take over mid-tier miner Royal Bafokeng Platinum (RBPlats) in a deal that values the precious metals producer at R43bn. Abax, along with several other large asset managers, has sold just under 25% of the business to Impala for R150 per share, in a part-cash, part-share deal. Competitor Northam Platinum recently acquired a 33% stake from RBPlats’ largest shareholder, Royal Bafokeng Holdings, which was valued at R17bn for a consideration of R180.50 per share. Interestingly, Abax is a shareholder in both Impala and Northam and Sedgwick gives us an idea of what this new consolidated mining asset could mean for both parties. – Justin Rowe-Roberts

It’s something we actually worry about as fund managers … when things get too frothy and there’s too much capital sloshing around and the balance sheets are very healthy. Miners typically are tempted to start to spend money quickly and often don’t have too great a concern as to the shareholders’ opinion on the matter. So, one of the things we felt has been really, really pleasing about the recent cycle we’ve been in is the extent to which mining firms have repaid balance sheets and paid back debt. There hasn’t actually been that much activity. If you look at the big houses – Anglo American and BHP as very good examples – they’ve been exceptionally better custodians of shareholder balance sheets over the last four or five years and there hasn’t been a mad and embarrassing scramble for assets. Clearly, there is a temptation to do so when your balance sheet looks a lot better. And obviously, these businesses are looking to be in business for the long term; mining by nature as an extractive industry requires constant reinvestment to secure additional access to resource reserves and ounces. In the South African public equity spaces, mining firms have been very disciplined in their use and allocation of capital over the last year or two, despite arguably pretty elevated commodity prices across a lot of the complex.

On the Impala buyout offer

Well, we’ve (Abax) have actually traded. So, the transaction is effective today – according to the public statements – just under 25% of the company. We know Northam bought a stake from the largest shareholder, Royal Bafokeng Holdings, a couple of weeks ago. For us, it highlights clearly the unique opportunity that the firm offers, really just as two distinct mining properties the western limb of the Bushveld complex; it’s a very attractive asset. Considering the depth of the mine and the fact that of the one part of the business, Styldrift has only recently come fully on stream. I understand that they (Impala) are making a general offer and will buy any other shares that other shareholders are prepared to tender. In terms of the regulation, they were only allowed to approach a limited number of shareholders. It seems all of the shareholders they approached have agreed to the terms proposed, including ourselves, and it gives them a reasonably established position. I think we’ll have to see now how many other shareholders tendered their shares and are prepared to accept the terms as currently proposed.

On whether Abax will stay invested in Impala

Yes, we are and we are likely to continue to own these additional shares. This is an interesting thing. We are also Northam shareholders as well as RBPlats shareholders and, coincidentally, we also own some Anglo American Platinum shares. I think you will find many South African institutions are likely to have a similarly broad level of interest.