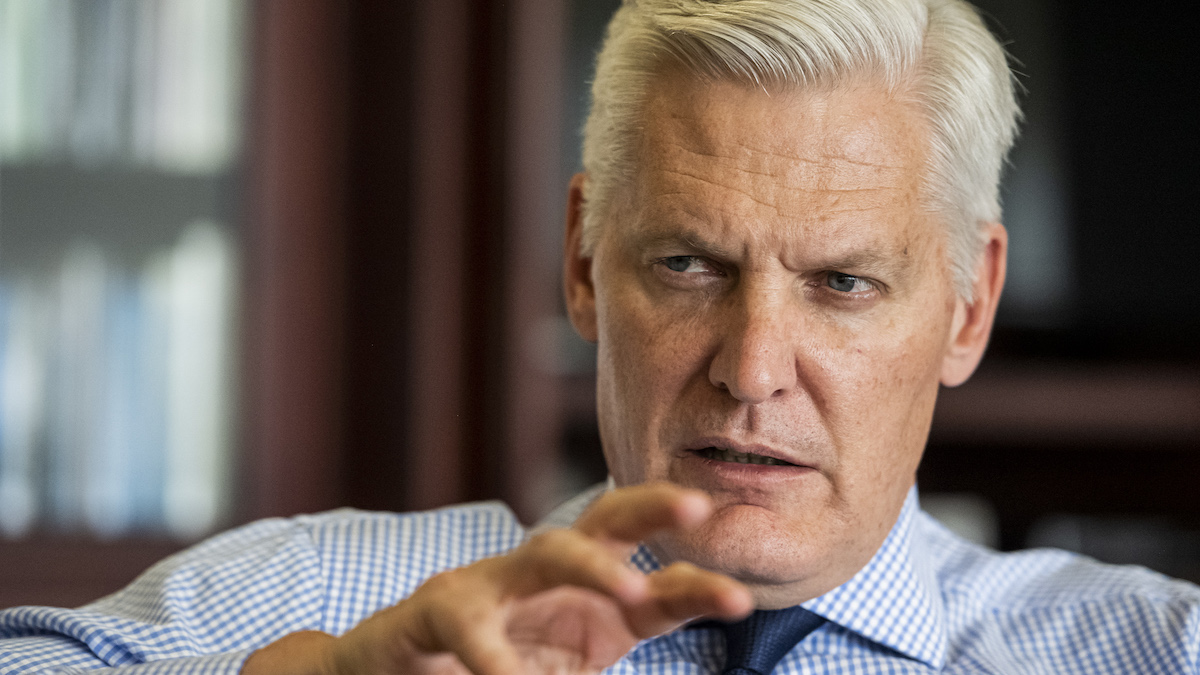 South Africans will be sad to learn that the current loadshedding issues plaguing the nation may be caused by sabotage by Eskom employees and internal squabbling to try and remove Andre de Ruyter, who recently found a spying device in his car.  Pravin Gordhan has indicated that much of what has gone wrong at Eskom has been caused by sabotage, as employees fight against management’s efforts to clamp down on corruption and increase performance from the state-owned power supplier. More in this article from MyBroadband – Ross Sinclair

Eskom has established a team including its own investigators, a special police investigation unit, and operators from the State Security Agency to probe suspected sabotage at its power stations, City Press reports.

Eskom reportedly suspended the technician pending the results of an internal investigation.

The power utility’s special investigation team has been operating for the past few months and, according to City Press, it has highlighted several incidents of suspected sabotage requiring deeper investigation, including:

The incident at Eskom’s Camden power station meant the entire plant had to be taken offline to prevent damage to its components.

An anonymous source told City Press it was unlikely that the incident was unintentional, as the valve in question required a grown man to open it with both hands.

They added that it is not an action that an experienced employee would have done accidentally.

Public enterprises minister Pravin Gordhan also told journalists at a media briefing on Friday that it was deliberate.

“The events that unfolded there [the Camden power station] a few days ago is clearly an example of… let’s call it ‘resistance’ to be euphemistic,” he said.

Gordhan alluded to similar incidents, saying that some Eskom employees were “resisting” moves at the power utility to root out corruption and apply higher performance standards.

“That kind of resistance is what undermines this country’s economy and the confidence of the population in Eskom itself,” he added.

Citing sources, City Press reported that there are clear signs that disruptive efforts by Eskom employees are ramping up as the ANC’s national elective conference (NEC) approaches.

There have also been calls for Gordhan to axe Eskom CEO André de Ruyter.

On Friday, 30 September 2022, Gordhan announced a restructured board for the power utility and, rather than giving in to the calls to fire De Ruyter, placed his fate in their hands.

He said the new board brought broad experience, expertise, and skills to provide stability and strategic direction to the power utility.

“Their task will be to reposition Eskom to play a key role in the energy sector,” Gordhan said.

Notably, Makwana had a stint as interim CEO and was dismissed from Eskom’s board after nine years of service during the state capture period. He will serve as the new board’s chair.