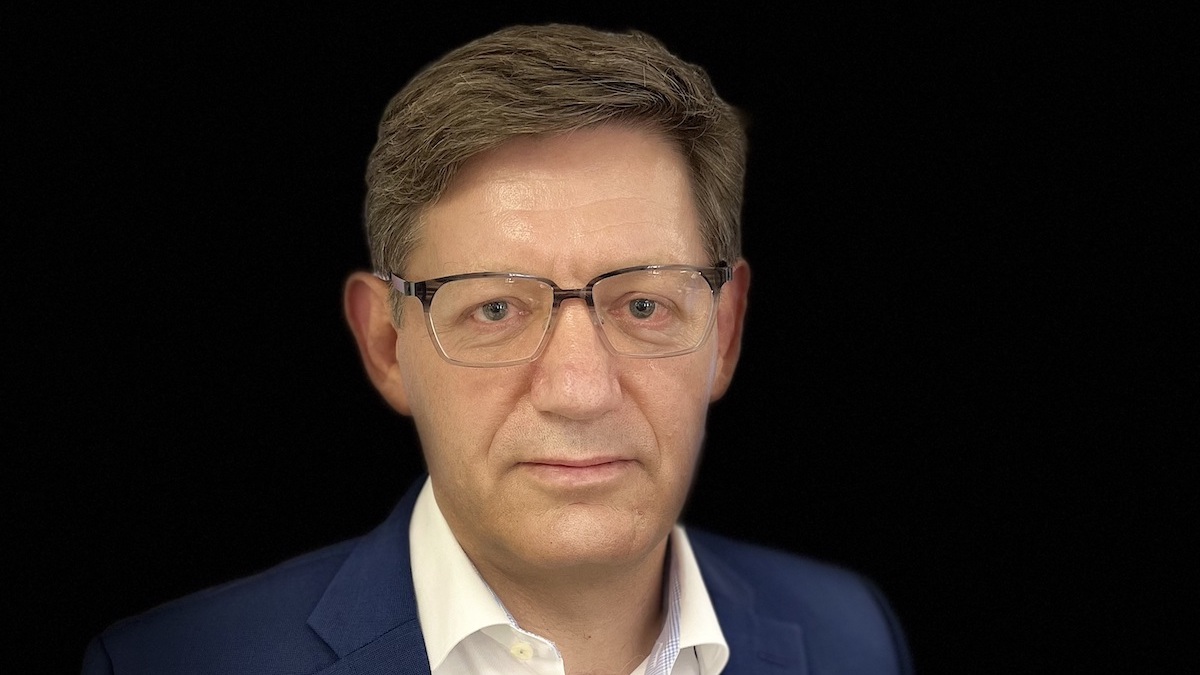 For many observers of SA’s banking sector, Absa has been the sleeping giant that somehow never manages to fulfil its huge potential. After numerous false starts, however, under new CEO Arrie Rautenbach, this time may indeed be different. The banking group’s new leader started at the very bottom of the pile (in collections) a quarter century ago and has packed his Executive Committee with other Absa ‘lifers’. He appeared an unlikely candidate for the top job, but since his appointment in late March Rautenbach has accelerated the “reimagining” of a group emerging from a three year process of extricating itself from former parent Barclays Plc. This interview with Alec Hogg of BizNews goes some way to confirm why so many JSE investors, including financial services investing guru Kokkie Kooyman, are tipping a resurgent Absa as the bank most likely to challenge SA’s long-time market leader FirstRand.

Arrie Rautenbach on whether Absa is plugging into global channels

When you talk about Absa history, I think we’ve got a rich history and we were part of a global bank when we were part of the Barclays structure. With the announcement of the Barclays disinvestment in 2016, it was a great opportunity for us to reimagine what Absa stands for and the sort of legacy that we want to own. And I think since then we started rewriting our own story. So we’ve actually, for the last couple of years, been on that journey. And as we now sit on our next horizon, we are beginning to get a sense of what our vision looks like. My sense is in the way we look at this right now, our ambition is really a pan-African business. Maybe a lot of your listeners know us as a South African business, but I think maybe that’s what comes out, what comes out in the story. And if we see ourselves as a Pan-African business, of course, we have to plug into, you know, global channels. So even as we sit here today, we’ve already got a very strong channel into the UK. We’ve got an office in the UK. Just last week I spent the week in New York. We’ve also got a New York office that we opened just over a year ago, and we look at other channels as well, you know, so while we have Pan-African business, we have to be plugged into the global corridors. And, you know, we’ll continue to do that as we settle down.

I think, in a system as big as ours, what you’re going to understand is the decisions we make today reflect in the results maybe 18 months, two years later. The results that we just put out this half year is a reflection of decisions we made since Barclays announced its intention to separate. As a leadership team, we were always very clear in this process, very deliberate around what we want to be, and our destiny, post separation. If you look at where we are today, you’ve got to go back and see what the decisions were we made at the time; what we had to deal with post that process and how that got us to where we are today, you know, so maybe something for us to just reflect on and talk about a little bit.

So it’s interesting that you talk about the tenure and timing of decisions and impact of decisions. So when you sit at this level in the organisation, you often think about tenure in five, ten, 15 year horizons. So if we look at the last horizon, we had to deal with a couple of key issues post the separation of Barclays. But we think about the separation of Barclays as a gift to our organisation, although it was great to be part of a global organisation. You spoke about that earlier. A lot of lessons, a lot of changes in the organisation since the acquisition of Barclays. So if you think about EPS of pre-Barclays, it was a South African business with very small operations, you know, in some of the African countries and you know, one of two offices in other parts of the world. But it was essentially a South African business. Today Absa is a pan-African business. We’ve got presence in ten markets, we are a significant player regionally and we also have offices in the US, the UK, and the ambition to go elsewhere. It’s a completely different organisation. What we had to deal with since that process I think, is a lot more than a lot of other executive committees had to deal with. So firstly if you just think about separation, we were fully integrated into a global banking system, fully integrated over a period of 15 years.

A bank is systemic to the markets that it operates in. We’ve got to understand that the systemic nature of our entity is a means to an end – the social upliftment that you get when you’ve got a healthy banking situation, and as a bank you understand what your purpose is in that ecosystem. And that’s the way we think about it. But not just that – two weeks ago, we had 230 of our leaders together in one place for the first time since 2017, the first time since the pandemic. We again spoke about what is important for us as leadership. So why is this so important for me and for us as an organisation on this next horizon ? As we connect with our organisation, as we connect with our purpose, it helps us to deal with what is a sustainable culture that gives you outperformance over time. And at the same time, if you think about the other side of that coin, culture deals with your internal environment through your colleague’s association with a brand, with a franchise and the contract that the colleague has got with the franchise. But at the same time that allows us to also again renegotiate, reset the contract that we’ve got with our clients or potential clients where we want to compete going forward. So sustaining this effort that you just spoke about, reconnecting the leadership and the people in the organisation is all about our purpose. What is the culture required to sustain that performance and how do we take that brand to the market on the next horizon? And so as I think about the next phase, it’s about what you would call organisational health. It’s the softer stuff that we now are going to start focusing on. So when you think about performance, it’s the high performance that is achieved through getting the soft stuff done well. And the soft stuff is the hard stuff, is the tough stuff.

On what the metrics are for outperformance

So of course the market measures us in outperformance, in terms of financial metrics, you know, and returns, that we give to the share price, our total shareholder return. And then of course, the metrics that we put in place as a franchise to deliver against that. So again, if you look at our share performance this year so far compared to our peers, you’ll see the confidence that our investors have in us, that they have in our story, that they have in the leadership team and the vision they’re getting.