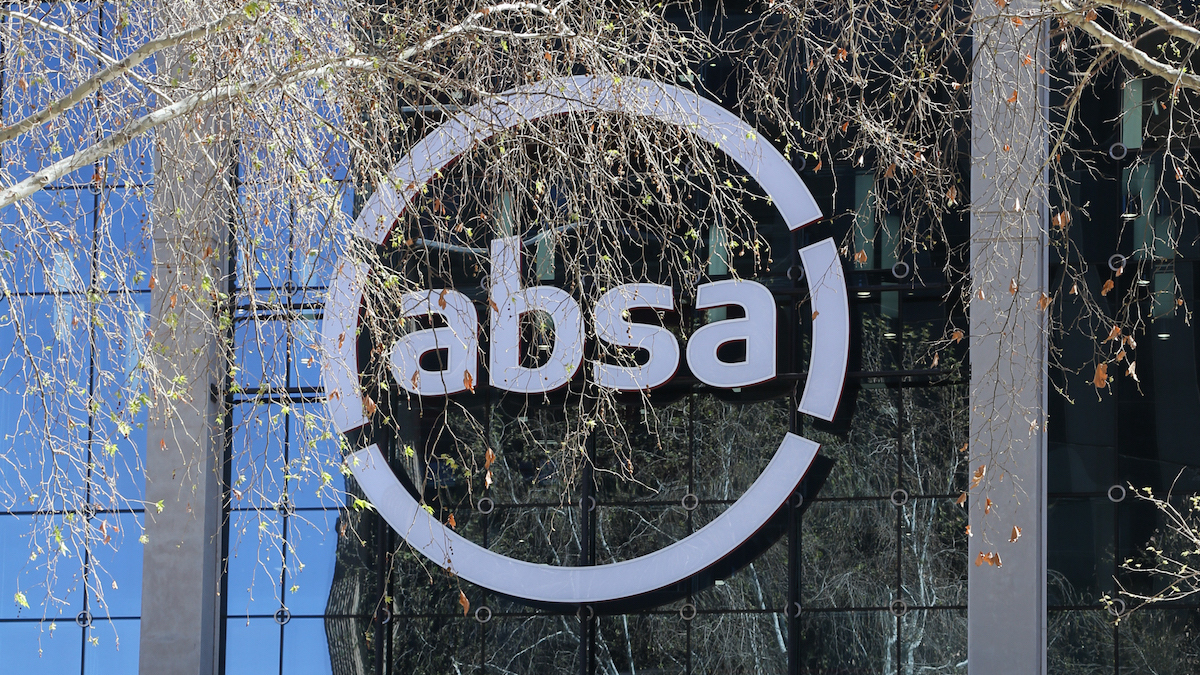 The new management team at Absa continues to impress SA’s top banking analyst, Kokkie Kooyman of Denker Capital. The bank’s interim results for the half year to end June positions Absa as ‘the best of the rest’ behind market leading FirstRand, about as impressive an accolade as CEO Arrie Rautenbach could ask for. A strong profit increase, expanding market share, a solid balance sheet and a favourable cycle positions Absa shares for further gains – in Kooyman’s opinion, around 50% upside over the next two years. He spoke to Alec Hogg of BizNews.

Today Absa came out with very good results and obviously you can see the price is not so strong today because the market has been expecting it. But we’ll get to that at the end as we go forward. But the loan growth is very good depending on whether you take net or loan growth, between 10 and 12%. I’ve been critical of Absa – six years ago when they started the new turnaround plan, you might remember they were actually growing quite aggressively into what we thought was an economic downturn, which was happening. But that loan growth has actually been sustained except for the one year, 2020, obviously over Covid. But to the rest they’ve gradually been taking market share. And as to this result so far, as we’ll see with the other banks’ footprint, I think their growth has been very good except obviously for Capitec, which is just a different animal at this stage. But what’s important is loan growth, while at the same time being supported by wider net interest margins, which means they are able to charge more for the client and actually at the same time not pay that same incremental charge-up rate on their deposits. And that’s a function of where we are in the world, with higher interest rates. So banks generally, at the beginning of the higher interest rate cycle, raise the interest rates quicker than they have to on the deposit side, and that leads to an opening of the margin. It’s also very important to have controlled the costs well and the bad debts at the upper end of their own guidance. The cost of risk, as we call it, and 91, 90 basis points, 91 basis points. But that’s good.

Large banks are massive, like battleships, they take a long time to turn. But this current team that’s in now started doing the heavy work four, five years ago. And so the results we see now is what they had already started doing. They have been doing consistently well. And I must really commend them, because our main concern as shareholders was at board level, where the board almost seemed dysfunctional with what was going on there and not focusing on operations, but more on directors. You know all the shenanigans that were going on, not shenanigans, but the court cases and appointments of new CEOs but that seems to be behind them. And the management team has not been affected by that. So I think if the board keeps the team in place and obviously the promise of ethics … that team is still fairly white, which means it has a lot of experience and it’s older, but they’re at the second level. There’s enough good BEE candidates who have been trained over the years that are starting to come through. So yeah, I think if they can keep the team together and slowly breed in the new management from the second level, then they’re very well positioned.

I would rate this team better than Standard Bank. Standard BAank’s team seems to be slow and suffer from inertia in decision-making. Standard Bank made a lot of errors, it seems from the outside, on the information or the IT infrastructure, the projects. A lot of it’s been outsourced. You’ve seen the high-profile guys leave there. So I would say Absa is better positioned. It’s also in that regard still strong in home loans, and the corporate bank has obviously not grown so strongly this year. Alot of it was retail business banking at the corporate bank – if South Africa picks up they’ll come through stronger. That’s always been Absa’s weakness historically. And that’s why, by the way, they did a deal with Barclays all those years ago to improve their corporate banking. Standard Bank has the advantage, obviously, of a very large African network. But that’s been more of a disadvantage. Absa’s Africa Network has done quite well. In fact, profit grew in Africa, I think 32% versus South Africa’s 28%. but their African operations are quite focused, where Standard Bank is more diversified. So I would say based on this performance, gradually I think Absa should start trading above Standard Bank.

On Paul Harris’ attempt to repeat the creation of FirstRand by merging Rain with Telkom and if Absa, like FirstRand can turn itself not only into the number one bank in SA but in Africa

Low probability, I would think. I think three things are different. Number one, remember, South Africa went into a period of strong growth then, so the FirstRand guys were lucky with some of the backdrop. If your scenario is a new government, private enterprise, focused government or corporation, we could go into a higher growth country. But I think more importantly – the FirstRand guys Gerrit, Laurence and Paul were very entrepreneurial and they made the decisions also at board level. Whereas Absa obviously got a different board. And look, that is what they should strive towards – being more entrepreneurial. But that’s really difficult. I mean, they were very exceptional people. And to get all three of them together in one team was quite exceptional. Paul obviously was a bit younger; Gerrit and Lauritz were more the statesman. I’m not surprised he’s still trying to do this type of thing

On if Harris can turn Telkom into the firstrand of the telecoms industry.

It’s a difficult question. Okay. I would say, look, I’m close to Paul’s age, not quite there. And what happens as you grow older, you’ve got a more diverse range of interests. When you’re 35 or 40, you are focused. And, you know, so at his age, now, it’s not the most important thing in his life. It’s fun. but he’s got to have other guys doing the execution for him. So he’s obviously wise and he’s got access to all the clever guys. I think there’s a lot of insight and wisdom, but they’re going to be other guys who have to execute for them, which just if he gets the right guys, it’s possible. But I don’t think at 72 you’ve got the same energy any more than you had at 35,40. But you’ve got the wisdom. So it’s possible.