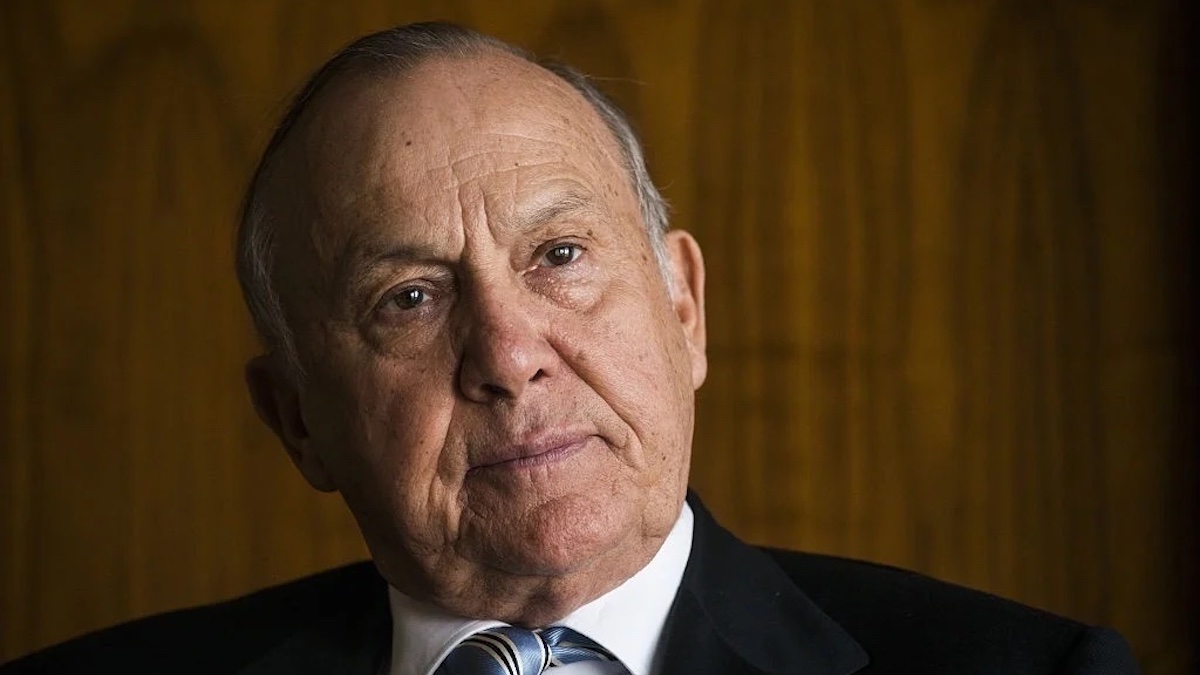 This article was first published on the 9th of February 2022

*Shoprite founder and one of South Africa’s most revered businessmen, Christo Wiese, has won back billionaire status (in dollar terms). The increase in Wiese’s wealth has been driven largely by his investment in the food retail business he started, Shoprite, which has become the country’s standout retail performer. Wiese’s 10.67% stake in Shoprite, the second largest shareholder behind the Public Investment Corporation, is valued at R14bn ($910m). When you include his other investment vehicles and family interests, it drives his effective economic stake closer to 12%, making him a billionaire in dollar terms, a feat that has evaded him since Steinhoff collapsed in the latter end of 2017. Prior to the Steinhoff collapse, Wiese had amassed a wealth of $5.8bn, which made him one of the richest men on Earth. He lost around $4bn owing to fraud and misappropriation of funds at the multinational retailer. It’s also worth noting that after the Steinhoff saga, Wiese reduced his economic interests in Shoprite from around 18% to 12% to free up liquidity.

Wiese’s interests in Shoprite have become the crown jewel of his empire. In 2014, he sold Pepkor – which was unlisted at the time – to Steinhoff in a share-based transaction worth around R63bn in exchange for 20% of Steinhoff. The Steinhoff paper became monopoly money as the shares fell by over 90% when they uncovered accounting irregularities and creditors forced the sale of his stake following the collapse. Wiese sued Steinhoff for around R60bn and the embroiled retailer finally settled with shareholders over four years later. Steinhoff’s R25bn global settlement plan has been approved by Steinhoff claimants and regulators. Wiese will receive a fraction in a part-share (Pepkor), part-cash settlement.

Wiese’s other listed interests include investment holding companies Brait and Invicta. Brait is a private-equity firm that was listed before the global financial crisis and went on to become the darling of the JSE in subsequent years. It is another of Wiese’s business interests to come under significant pressure. In true private equity fashion, management was aggressive and its 2015 acquisition of UK-retailer, New Look, derailed the business – flooded with debt and a non-performing asset – and lost over R100bn in shareholder value. It is difficult to calculate Wiese’s economic interests in Brait, even given his approximate 27% shareholding in the business worth around R1.5bn. His private investment arm Titan has recently underwritten part of a R3bn convertible bond that can be converted to equity in time and thus increase his shareholding.

Wiese’s industrial arm, Invicta, faced a similar fate. Its shares fell by more than 95% since its peak, with a culmination of headwinds hitting the business at once. It has since recovered somewhat and his interests in the business are valued at over R1bn.

Just to clarify, Wiese could have achieved this landmark ($1bn) much earlier in the Shoprite rally but a lack of information on his private investments makes it tough to accurately value. These values have been calculated from his shareholding in the aforementioned companies. His economic interests in the businesses may vary slightly depending on the other financial instruments, such as bonds, that his private investment arm Titan holds.

There’s little doubt Christo Wiese is one of South Africa’s best business people. To build a $5.8bn empire, you have to take some serious risks. Sometimes – as we’ve seen in the case of Steinhoff, Brait and Invicta – things don’t go as planned. Such is life and in business. It’s tough and ever-changing, leaving the mediocre behind.

Regardless of Wiese’s loss of wealth, his legacy will live on; an unbelievable business person who has created tens of thousands of jobs and livelihoods for ordinary South Africans.