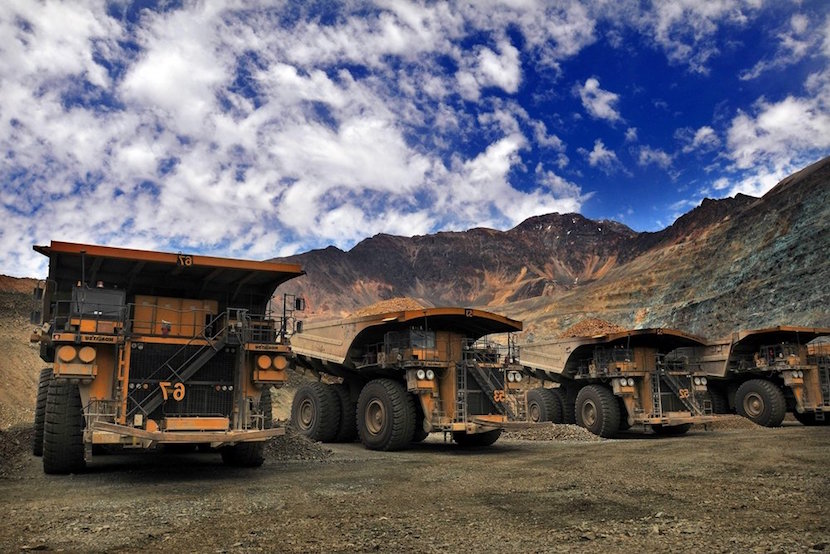 It’s no secret that South Africa’s mineral deposits are at the top of the chain with the world’s largest reserves in platinum group metals. But as misguided regulation and investment parts way, is the sun starting to set on the country’s mining sector, and these reserves go to waste? The Institute of Race Relations’ Terence Corrigan looks at current trends in the sector, and draws some parallels with Venezuela, a country that’s burning under socialist rule. Corrigan’s fear is that if South Africa continues on the current cycle instead of using this mineral wealth to empower the country, the enormous bounty will remain locked beneath soil and rock, a testament to hubris and blind ideology. And one wonders if anyone at the Department of Mineral Resources is listening given the latest allegations in Thuli Madonsela’s state capture report. those involved may be more concerned with scrambling than worrying about the country’s future. – Stuart Lowman

A charming anecdote about South Africa’s origins goes like this: having created the world, but not used up all of the construction materials, God flung everything that was left onto the southern tip of Africa. From this came South Africa’s gold, coal, platinum and all the other mineral treasures – a marvellous, fortuitous, natural bounty – and the key to our prosperity as a society.

And what a bounty it was! According to the Council for Scientific and industrial Research, South Africa’s mineral reserves amount to some $2.5 trillion, or equivalent to about R35 trillion today. South Africa also has the world’s largest reserves of platinum group metals, manganese and chromite – and a great deal more besides.

For oil, though, the Almighty evidently had other plans. Much of this was splattered across the northern coast of South America. Today, the world’s largest proven oil reserves are located in Venezuela, amounting to a little over 300 billion barrels – much of this remaining to be exploited. In an energy-hungry world, a more valuable endowment would be difficult to imagine.

Indeed, a few years ago, Venezuela’s ‘Bolivarian Revolution’ under President Hugo Chavez was widely hailed as a model for developing countries. The narrative was inspiring: against the backdrop of appalling poverty, facing a corrupt establishment, a popular government had seized control of its natural wealth, and put it to work for its people. It demonstrated, in the evocative title of a supportive documentary, that ‘Another way is possible . . . in Venezuela’.

In South Africa, elements of the ruling party, trade unionists and more than a few civil society activists saw this as the path we could take. And with some reason: in the early 2000s, the Venezuelan government could point to real-time improvements in the quality of life of its poorer citizens. These included education, healthcare and housing initiatives, as well as heavily subsidised fuel and foodstuffs. Indeed, the smuggling of subsidised products from Venezuela to neighbouring Colombia became a major headache for the Venezuelan authorities. 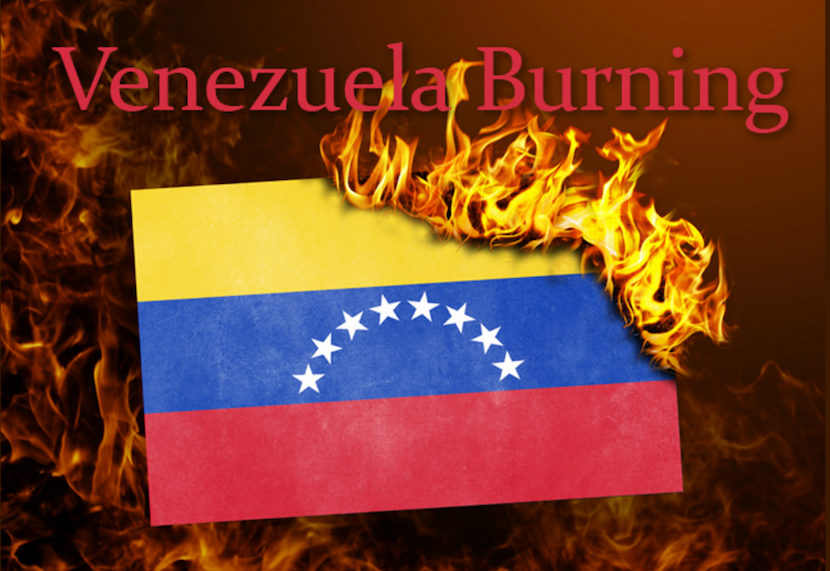 Things look somewhat different now. Data from the International Monetary Fund estimates inflation in Venezuela at a staggering 482% in 2016 and economic contraction at some 8%. Empty stores, power outages and shortages of necessities from maize to medicine are driving growing social confrontation. And desperate Venezuelans now regularly cross into Colombia to shop for goods they cannot find at home.

How did it come to this? Upon assuming power in 1998, President Chavez inherited a national oil industry dominated by the state-owned company, Petróleos de Venezuela, SA (PDVSA). Over and above the oil revenues that the state took in taxes and royalties, PDVSA was effectively ‘captured’. Employees were increasingly required to be loyal to the ruling party. Its resources were channeled into public consumption, notably providing subsidised – to all intents and purposes, free – fuel.

The problem was that consumption was gradually overwhelming sustainability. Little was available to reinvest, and the prioritisation of political allegiances over technical skills was taking its toll. High oil prices could mask this in the short term but, in the current oil price slump, the consequences of this are now clear. Venezuelan oil production has been falling and, in July this year, it hit a 13-year low.

Meanwhile, the Venezuelan government sought out other sources of funding, borrowing liberally. Francisco Rodriguez – onetime chief economist at Venezuela’s national assembly – commented sardonically that Chavez’s government had ‘managed the admirable feat of running a budget deficit in the midst of an oil boom’.

In 2007 it also moved in on the private sector, expropriating the assets of foreign oil firms. Local firms were not spared harassment either. Combined with an ever more chaotic business climate – decaying infrastructure, power failures, escalating violent crime and galloping inflation – Venezuela became toxic for productive activity. The World Bank’s Ease of Doing Business index currently ranks Venezuela 186th of the 189 countries surveyed – between the Central African Republic and South Sudan.

What the future holds is uncertain. A piece in Foreign Policy earlier this year commented that Venezuela was facing a humanitarian disaster. Having ramped up debts in the good years, Venezuela now has had to commit an increasing portion of its shrinking oil production to paying its creditors, in particular China. It lacks the capital to maintain – much less expand – production and, having chased away foreign investment, this avenue is effectively closed for now.

And in these circumstances, Venezuela’s vast reserves mean very little. As Edward Morse, global head of Commodity Research at Citi Group, comments: ‘The issue is not what’s in the ground and commerciable, rather how quickly it can be put into production and so long as there’s no capital flowing into the upstream in Venezuela, especially capital by the companies that have the technology to develop the heavy oil reserve base, the resource levels are going to remain kind of irrelevant.’

Fundamentally, Venezuela’s malaise reflects a failure of its economic governance. It sought to extract rather than invest, and ignored mundane imperatives of business viability in favour of short-term political gain. This was overlaid with a destructive ideological hostility to the private sector.

There is a cautionary tale.

South Africa has long heard populist demands on mining. While contemporary thinking on corporate governance recognises the duties that businesses have to society at large, this must be done with a clear eye to sustainable business over the long term.

The reality of mining in South Africa today is that it is a tough, stressed and not always very profitable business. It demands large outlays of capital, coupled with patience, as projects can take years to come on-stream, all with no guarantees of ultimate success. Rising production costs, depressed commodity prices, infrastructural bottlenecks, competition from other jurisdictions and growing regulatory demands – often poorly thought out – add to the burden.

Add to this the politicisation of public debate around mining. Calls for nationalisation of the industry, and its relentless stigmatisation, only undermine the sort of confidence needed to make it play its economic and developmental role in the future.

Instead, we could face a future in which our enormous mineral bounty remains locked beneath soil and rock, a testament to hubris and blind ideology.

And this would indeed be a tragedy worthy of Scripture…