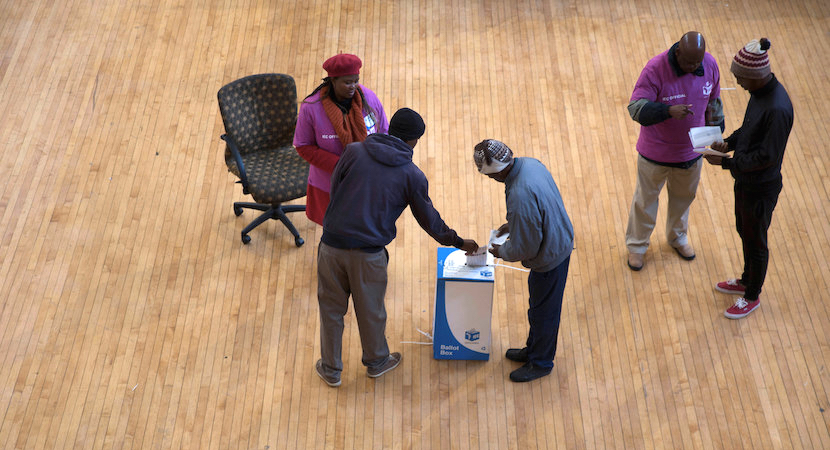 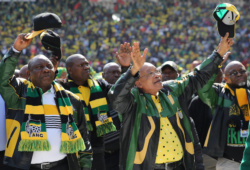 It’s not so much that our leadership is demonstrably corrupt, but that the very electoral system which confers huge power on a centrist leadership is, in and of itself, corrupting. So argues this author who says our party proportional list electoral system is simply undemocratic, with voters giving the winning party’s leaders a blank cheque to deploy, sack or move up and down their list, whomever they want. No (single) person represents you. The party does. So, when it comes to accountability, we have this amorphous, policy and procedure-quoting mass in which the buck floats freely, stopping at all the wrong places. We have only to look at service delivery and the closing of ranks as party corruption and patronage continue apace to realise that this system works very well for the privileged few. Self-correction is no longer an option as too many party leaders – and acolytes – have too much to lose. The hubris syndrome continues as a country with huge potential and resources continues to flounder. Myopia replaces vision as the economy takes a skills-intensive and capital-intensive growth trajectory, ignoring the urgency of creating jobs for the kind of unemployment we have. Ultimately, this must show at the 2019 polls. Unless the ANC takes stock and literally cleans house, they’ll go down in history has having ruled solo for a mere 25 years. Or having created the conditions for an even worse EFF coalition. – Chris Bateman

In my previous contribution in this column “Leader issue is key to revamp of the ANC’’, the theme of my message was that the task of reinventing the ANC and repositioning its brand cannot succeed without a leadership overhaul. As the latest events have sadly confirmed, the urge to maintain the status quo trumps everything else for the party. This naturally leads to the next question; why does the ANC continue to flounder and fail to self-correct and re-invent itself?

First; the answer to the question lies in the nexus between political power and the need for accountability. The weak framework for accountability and the fundamental flaw in our democratic architecture is contained in the electoral system, which limits the powers of the electorate after the votes have been cast. The proportional list system used in our parliamentary elections means that the party bosses wield uncontested power in determining who will be selected to represent the voting public in parliament. They also have the power to eject any representative who fails to adhere to the party line on voting in parliament. There is no option for the representatives to reflect the wishes of the voters or their own conscience. This is at the heart of the concept of ‘’democratic centralism’’ that has dominated the culture of the ANC while in exile.

The act of voting is in reality an act of granting power of attorney to the party and its leadership to take decisions with little obligation for consultative participation with the electorate.

This culture of ‘’democratic centralism’’ would naturally have a tendency to promote behaviour patterns of arrogance, authoritarianism and a sense of impunity and insularity. Ian Robertson, a professor of psychology at Trinity College, has warned that ‘’unconstrained power almost inevitably begins to distort brain functions leading to impaired judgement, delusions of indispensability, risk-blindness and emotional callousness’’. These are manifestations of a personality disorder called ‘’hubris syndrome’’. Arrogance and distance displayed by the ANC leadership from the people that elected them into power has been identified as the predominant complaint by their members and supporters. 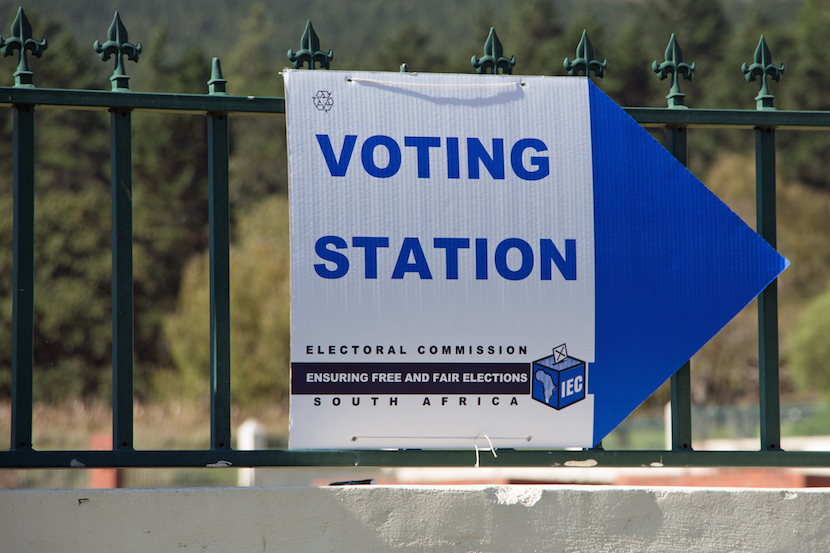 The positions taken by parliament on the Public Protector report on Nkandla and the decision of the Constitutional Court on the same issue demonstrate the hubris syndrome that has now penetrated the ANC leadership. How else can one explain the decision to retain Jacob Zuma as head of state in the face of the damning allegations in the “state capture” report? This was a perfect moment for the NEC to demonstrate clear intention to self-correct. However, by their action, the leadership of the ANC have confirmed that their primary purpose and raison d’etre is not to serve the interests of the people, especially the poor, but to defend the corrupt patronage political system which is designed to benefit the politically connected.

Second; the political landscape in the democratic South Africa has been dominated by the ANC. In a diverse country which is also dealing with the challenges of transition into a democratic phase, how the ANC manages its own transformation is bound to have a big impact on what happens in the economy and the prospects for individual enterprise and development.

The inability for the ANC to pursue a more pragmatic and realistic policy perspective in response to dealing with the challenges of the country stems from the tri-partite structural relationships that bind it to the trade unions under COSATU and the South African Communist Party. It is not clear that this situation will change before the next elections in 2019. The implications are that policy uncertainty will continue to hobble the ANC as long as the alliance is in place.

The primary purpose of the state policies must be to meet the fundamental human needs and create optimum conditions for achieving social justice and a better life for all. Therefore, in this critical phase of our democratic transition, the country needed to have a highly technocratic state that is also capable and efficient in the delivery of social services.

I have previously stated that cadre deployment that ignores competence and skills will haunt the ANC. Except for the social welfare grants and SARS, causes for deterioration at all levels of government have been amply documented by the Auditor General. The situation deteriorated significantly post 2009 when the focus turned to the interests of the political elite and those that are connected to them in a blatantly arrogant manner while the critical socio-economic challenges were neglected and unresolved.

Third; demography is the most critical variable to consider. The French sociologist Auguste Comte is reputed to have stated that “Demography is Destiny’’. Notwithstanding the fact that the middle layer and the youth comprise the largest components of the voters, and that the biggest component of the unemployed are the youth, our economy has failed to create the jobs that the majority unemployed and under-educated workforce needs. This is a very restive demographic whose needs should have been given serious attention. The risk of social disruption is abundantly clear. The economy has been pushed onto a skills-intensive and capital-intensive growth trajectory. We need to urgently create the kind of jobs for the type of unemployment we have. The ANC has not fully grasped this reality and how to pragmatically respond to it.

Fourth; we live in an era of a globally growing wave of democratic values and governance and the need for ethical leadership following the global financial collapse of 2008/09. The highly interconnected world brought about by the social media and easily accessible internet has significantly boosted the growth and expansion of this culture of democratic governance and ethical leadership among all segments of societies globally. Any perceived breach of these values by elected leaders will naturally be rejected by the voters. The decline in support for the ANC in the August local elections is a direct manifestation of this rejection of unethical leadership by the voting populace. In the surveys that have been conducted by different researchers, “arrogance’’ and ‘’corruption’’ top the list of unacceptable conduct in the elected leaders.

My reading of the situation is that the networks of patronage are so deep and entrenched that their beneficiaries are set to defend their sources of wealth, even with their lives, to ensure that they are not threatened by any change of leadership. The outcome of the critical NEC meeting that was announced by the ANC SG Gwede Mantashe at a press briefing reaffirms the view that the compromised faction that supports Jacob Zuma dominates the party to the extent that it has now opted to protect its dominance of the political economy that manifestly benefits the corrupt political elite to the exclusion of the majority poor.

Read also: ANC – sticking with the devil they know – unpacking the pathology of power

What is very important to note is that these developments are occurring at a time when competitive politics has become a norm following the capture of all the key metropolitan cities by the opposition parties. The voters are certainly looking towards the 2019 national elections with a different set of expectations and a higher sense of consciousness.