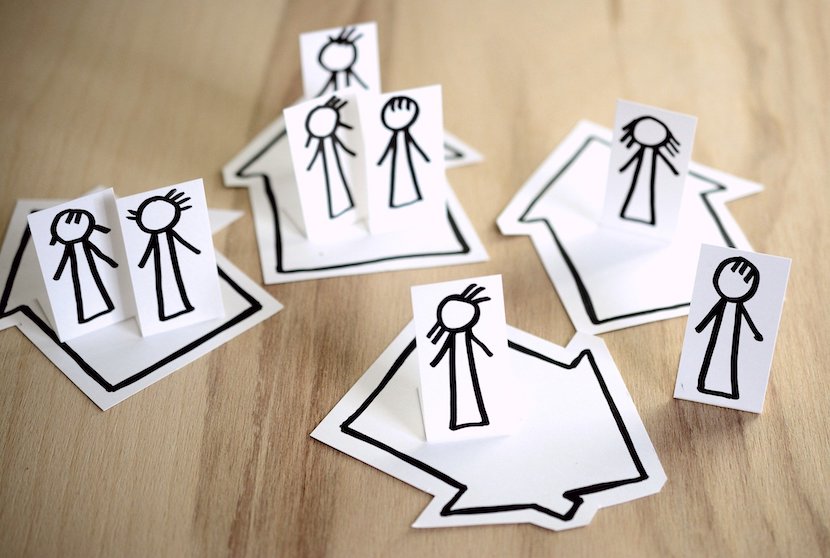 The Institute of Race Relations has called on the government to balance the requirement to curb deaths with the need to get the economy firing again on all cylinders. South African President Cyril Ramaphosa warned that Covid-19 will be a reality in our lives for the foreseeable future, a point echoed by a chairperson of the South African Medical Research Council (SAMRC), a specialist paediatrician, and HIV-vaccine researcher, Dr Glenda Gray. Dr Gray says the lockdown must be lifted to avoid catastrophic economic meltdown brought about by some bizarre, illogical political decisions. She adds, the lockdown should be completely lifted while maintaining non-pharmaceutical interventions such as hand-washing, wearing of masks, social distancing and prohibitions on gatherings. However, the labour federation Congress of South African Trade Union (Cosatu) says that the government must prioritise lives and people’s livelihoods. As the lockdown slowly eases in SA, nations around the world are fretting about a possible second wave of infections. – Stanley Karombo

The Institute of Race Relations (IRR) notes with concern the continuing vilification of South Africans who are rightly worried about livelihoods and the economic impact of the lockdown.

At a National Economic, Development and Labour Council (Nedlac) meeting chaired by President Ramaphosa on Friday, Cosatu endorsed the district-based lockdown approach, with districts being differentiated by the average number of active cases per week per 100,000 people.

Cosatu, a partner in the tripartite alliance with the African National Congress (ANC) and South African Communist Party (SACP), claimed that business was more concerned with getting economic activity going and didn’t care about the health implications for employees.

Cosatu general secretary Bheki Ntshalintshali, who serves as organised labour’s overall convener at Nedlac, said the move to level 3 must not just be done in the interest of business.

“We cannot compromise life for the sake of just making money. We raised our concerns that, while we all agree on the reopening of the economy, it must be with caution. The evidence that we have so far is negative,” Ntshalintshali said.

Ntshalintshali’s view is disingenuous for three reasons. One, everyone in business is an employee and everyone is concerned about possible health implications. Two, it stokes societal division to assume that business can’t understand the plight of employees, or care for them. Three, if he honestly thinks that opening the economy is about “just making money”, he understands the plight of the poor and the growing numbers of unemployed people even less than he understands business.

Says IRR Head of Strategic Engagement Sara Gon: “Dressed up in all its concern about worker safety and ‘money-grubbing’ businesses is an organisation that understands nothing about how an economy works and how frightening things are, given that the ANC alliance had all but destroyed the economy before Covid-19.”

Of South Africa’s just under 4 million union members, Cosatu had about 1.6 million members at the end of 2019, the vast majority of whom are public sector employees, who will receive their salaries irrespective of whether they go back to work or not.

Over the weekend, several of the highly respected scientists involved in advising the government complained that their advice regarding lowering the lockdown level was not being listened to.

Minister of Health Dr. Zweli Mkhize said the government was listening, but it was up to the government to decide on the status of the lockdown and not the scientists.

The original publicly stated reason for the lockdown, which was delaying the progress of the virus, is now being supplanted by political concerns – either the government’s fear of being held responsible for an increased death rate or because keeping the country in lockdown disguises the government’s appalling management of the country.

Says Gon: “Ntshalintshali cannot disassociate Cosatu from the ANC/SACP alliance. Although they’ve criticised the ANC on occasions, they still remain a member and thus in support of the ANC’s policy decisions. The alliance has virtually destroyed our economy because of policy-making that is antithetical to prosperity, and Cosatu has to share responsibility for that.

“Ntshalintshali’s reference to ‘just making money’ is a slap in the face of its members in the private sector and every other person employed outside the public sector.

“It’s as serious as survival, both for employees and their employers. Most employers will become insolvent if they don’t open soon. Employers and employees alike will be without income. The fact that Ntshalintshali doesn’t understand this is a complete indictment of Cosatu.”

Dr Glenda Gray is a member of the Ministerial Advisory Committee (MAC), chairperson of the South African Medical Research Council (SAMRC), a specialist paediatrician, an HIV-vaccine researcher, has received the Order of Mapungubwe, and was named one of Time magazine’s 100 most influential people in 2017.  Dr. Gray said the lockdown should be lifted completely while maintaining non-pharmaceutical interventions such as hand-washing, wearing of masks, social distancing and prohibitions on gatherings.

She has said that doctors are seeing children with malnutrition for the first time in decades at Chris Hani Baragwanath Hospital, noting: “[It’s] almost as if someone is sucking regulations out of their thumb and implementing rubbish, quite frankly,” and that the “de-escalation, month on month, to various levels is nonsensical and unscientific”.

Says Gon: “With due respect, no member of the alliance can gainsay Dr. Gray and her colleagues. The only reason for an economy-destroying lockdown is the threat of the virus. The threat of more people dying from diseases other than Covid-19 – tuberculosis, AIDS, diabetes and heart disease – is already becoming a risk. This won’t be seen immediately but the toll will gradually become horrifically apparent.”

The IRR calls on all members of the tripartite alliance to side with South Africans who want to earn an honest living to look after loved ones. All South Africans, Cosatu included, must focus on saving both lives and livelihoods. Painting the concern many South Africans have for preserving their livelihood as a greedy pursuit to make money is an insult to all hard-working people of this country.