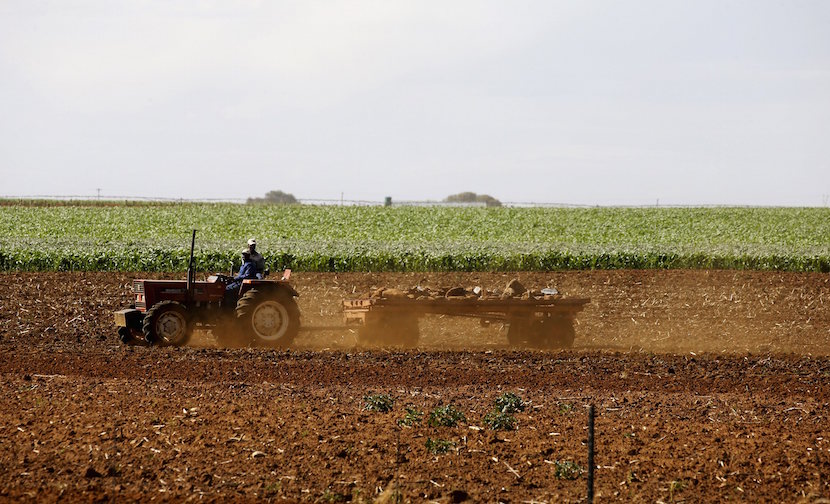 The ANC’s plan to push through legislation that will allow the government to expropriate land and then rent it out to the previously disadvantaged should make every South African worried. Kerenga Wealth Ecology founder Dawn Ridler, an independent financial advisor in Johannesburg, shares her experiences of living in Kenya, Rwanda and other countries that have seen land expropriation. She sets out what’s worked, what hasn’t – and why the current plan will transform SA into an economic basket case with negative implications for the economy and your own financial wellbeing. – Jackie Cameron

This does have an economic impact. Land or property ownership – or the rights attached to property ownership – is very valued, in capitalist societies particularly. I just worry that we’re shooting ourselves in the foot. From an economic perspective, if we take acquisition without compensation – which is in violation of property rights norms in the West – that could impact on our direct investment and impact on economies. It is something that I watch very closely.

On what happened in Kenya:

Farmers were given compulsory purchasing orders. Some of them were offered money first and took it. But those that didn’t take it would then give them compulsory purchasing orders and they were compensated. The money, as far as I understand – it’s quite difficult to go back 50-60 years – was provided by the British government (who were the colonial power). Kenya got independence in 1963. This happened around about that time.

My grandparents had a deciduous fruit farm. My aunt and uncle had a coffee farm. Both of them had their farms bought out. My grandparents’ farm had been in existence for a very long time. My grandfather came to Kenya as a settler, cleared the land from the start and had this thriving deciduous fruit [farm]. They had a compulsory purchase order and came down here. That farm – under compulsory purchasing order – within a couple of years, all the trees had been pulled up and it’s been turned into mile crops. A subsistence farm, basically.

It’s like déjà vu when you go to places like Tzaneen and you see farms that have been taken over under the Land Claims Act. You’ve got banana farms and orange farms that just fail, because the new landowners don’t have the skills or the money. They don’t have the understanding of critical mass that is required in agriculture today – to put in irrigation, buy the tractors and that kind of thing. So if you don’t get that support, all you do is end up defaulting to subsistence farming – where the new landowners will just have a piece of land where they can grow what they need, because there isn’t that support.

On what happened in Rwanda:

What they did in Rwanda is [that] the government got foreign aid from various sources at the time. Most of it was from the EU, and planted all the tea – it takes about three or four years to get to a stage where it’s anywhere near ready. Once that had been planted, they then started to build the tea factory.

Small farmers were given a plot of land that was their’s to farm. As far as I understand, they were given subsidised housing or they could buy housing. The whole family used to be involved in plucking this tea. Now, tea is quite like flowers. You can’t say I’m packing up work on a Friday afternoon and I’ll come back on Monday morning because then the flush of tea might be over. So it’s a seven day week and it’s well suited to farmers with their families.

They used to then pluck the tea – and tea is actually a very easy crop to grow. You don’t need a lot of insecticides, for example. As long as the soil is fertile and you’ve got enough rain, it grows fairly easily. When it was flushed and ready, they would take it to the tea factories. So it became a cash crop. To this day, the Rwandan tea prices are getting the highest prices in Africa – and often in the world – beating in places like Ceylon and other places in India.

On what is being proposed in SA:

The new proposals that are happening in South Africa is that land is expropriated without compensation. That is already built into the Constitution in some way. Land that is neglected or haven’t been paying rates and taxes can already be confiscated. I think they just wanted to take it one step further.

The big difference in focus – from what we saw on the land claims – is that the land will be expropriated by the government and rented out to farmers. Under land claims it was given to them.They got the title deeds to it. You actually got land ownership. I think this is what’s really concerning me. The government already owns massive tracts of land. But now, renting it out to farmers doesn’t give them that land security.

When there’s not that land security – when you’re renting out land to somebody – who’s going to invest in infrastructure, buildings or put in boreholes? The government can turn around and say, ‘Your lease is up. Sorry about all the investment that you put into it’. That is my major concern. I know that Cyril talks food security and that kind of thing, but I just think that there are smarter ways to do it.