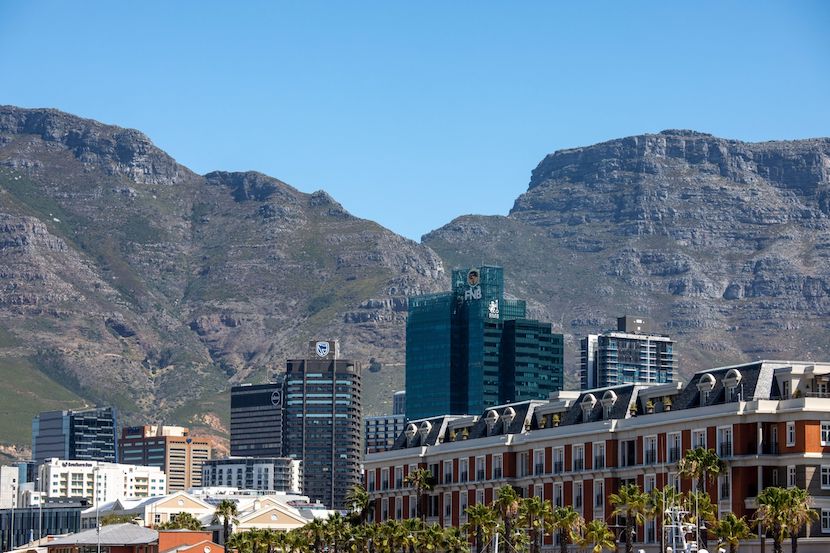 Voices from some quarters in the Western Cape including the United Liberty Alliance and the Greater Cape Town Civic Alliance that the province should become an independent territory have grown louder. They claim that they could get the necessary votes in a referendum in the province. Roelf Meyer who was the chief negotiator for the ruling National Party when the country’s first democratic constitution was written has firmly rejected the idea that secession has substantial  support or could succeed. He took a deep dive into the articles of the constitution, the debates that covered issues of federalism and self-determination and whether it makes economic sense with Linda van Tilburg, who covered the negotiations in the 1990s at the World Trade Centre, to investigate whether succession could be  a viable idea.

On the reasoning behind the idea of Cape Independence:

Let me give you what I think is the reason behind it and why there is this discussion going on within some communities in the Western Cape, I say some because it’s limited, it’s very limited. But I have been exposed to some of the discussions myself. So what I think what is going on is that on the one side, it comes from people that have been in the Western Cape forever. In other words, have never really been exposed to the rest of the country, have never traveled beyond the borders of the province, and then there’s another group among them in which you would find the discussion, and that is people who, ‘fled from the rest of the country’ to the Western Cape because they perceive it to be a better place to live. And on top of that, I think what they experience is that they can isolate themselves in the Western Cape. They can withdraw from the rest of the country. And out of that, this whole idea of the isolation that should lead to secession, I think, came about.

On whether an independent Western Cape would be able to sustain itself financially:

The same argument still stands. I mean, the dependency, the inter-dependency of the different regions of the country, the provinces are such that, it’s unthinkable to separate cause the Western Cape will never be an independent source of revenue for themselves to sustain all their requirements. The best example to prove that point is in the field of education. The reason I’m choosing that is education is the biggest single item on the national budget, more than 20% of the current budget in South Africa as a whole. Now, the way in which that money is being allocated to the provinces allow the provinces to actually conduct their own education. But if that money is not coming from the national budget, they will simply not be able to execute any public education. And I use that as the example, because it’s the single biggest item in the national budget, but the same would apply in terms of health of housing etc. And the basic point is that we didn’t have sufficient sources of income to sustain themselves.

On Section 235 of the Constitution that acknowledges the right of cultural groups to self- determination:

Well, going back to the time that the Constitution was drafted and you were present in the debate or observed the debate, it went back to the fact that the consensus was that the Republic (of South Africa)  is one state. It’s a republic of all its geographic areas, and then there was this argument by some that they would like to have high levels of self-determination, as it was called. But in order to reach a compromise as far as that debate is concerned, it was then decided to carry provisions for communities to organise their own interests on the collective basis without – and that’s the important point – without affecting the national unity of all regions.