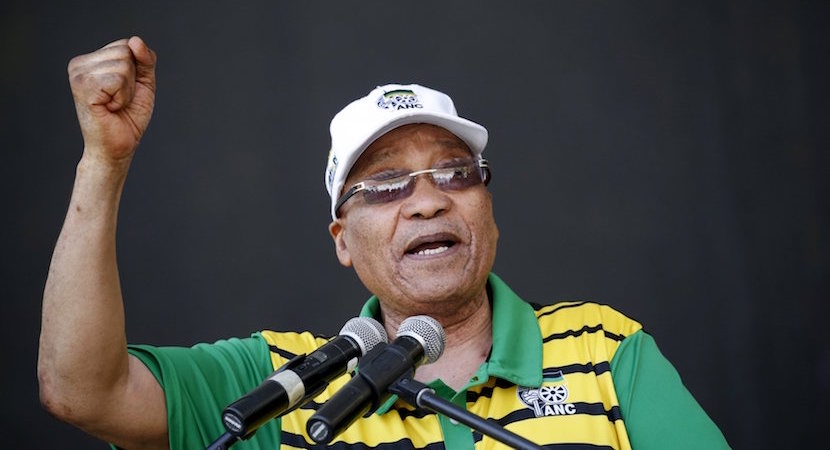 CAPE TOWN — Two possibilities exist around the hi-jacking of the political narrative by the Sunday Times at the weekend. One is that it’s simply sloppy journalism, based on unidentified sources. The other is that the journalists concerned had no option but to protect their sources and go that route because of the high-stakes involved. But let’s take the high road and say the latter is the case. That begs the question of why those Zuptoids cited as having gathered at a Durban beachfront hotel were so blatantly public about it? Could it perhaps be to openly flex their muscles – the equivalent of a World-Wide Wrestler arrogantly strutting his stuff before the big bout? That there’s a concerted fight-back by the Zuptoid camp is certain. How dangerous it is, is probably the more important question. Nobody expects The Zuma Inquisition, especially when to all intents and purposes he and his ilk are on the ropes in the Zondo and Nugent Commissions – and at his fraud trial. What we do know is that he will not go gently into the good night. That’s just not Msholozi’s style. – Chris Bateman

Zuma held talks in Durban on Thursday with party allies, including ANC Secretary General Ace Magashule and former premier of the North West province Supra Mahumapelo, the newspaper reported, without citing anyone. It published photographs of them at a hotel in the Indian Ocean city.

The ANC “will not dignify these blatant lies and fabrications with a detailed response,” the party said in an emailed statement.

The group is believed to have discussed a potential legal challenge to Ramaphosa’s election as party president at the ANC’s national congress last year, the paper reported. The challenge would be based on the allegedly high number of illegitimate delegates, it said.

Zuma first held talks with Magashule, who runs the day-to-day operations of the ANC, and Mahumapelo, before discussions with a larger group, the Times said, citing unidentified witnesses. Magashule denied there had been a meeting with Zuma, according to the newspaper.

Former Finance Minister Pravin Gordhan has estimated that more than R100 billion ($6.6 billion) may have been plundered during Zuma’s almost nine-year tenure in a process known as “state capture.” Zuma, who was forced to step down in February by the ruling party, has denied any wrongdoing.