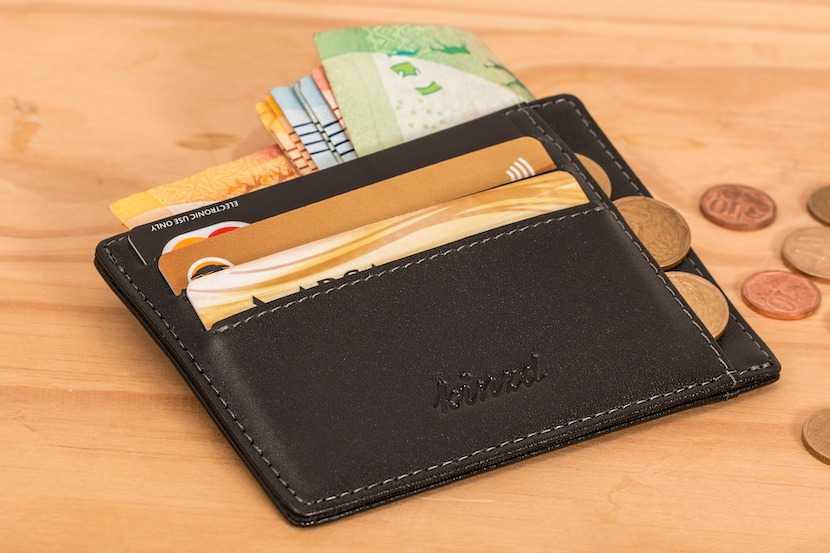 The Institute of Race Relations launched an open-letter campaign last week asking prominent banks in South Africa to clarify the implications of expropriation without compensation. What the IRR wants to know is; who would pay off bonds of property that gets expropriated, the banks or the mortgage holder? With the debt-to asset ratio in the agricultural sector being particularly high; it could prove to be a tricky situation if the state decides to expropriate farms. Farmers will not be able to service the loans they take out and for the banks there would be nothing to repossess as the property is now owned by the state. The Department of Agriculture, Land Reform and Rural Development recently revealed it had no discussions with the country’s banks about being compensated for loans against property that is expropriated with Agriculture Minister Thoko Didiza indicating that she was waiting for the bill to be finalised. Nicholas Babaya writes in the Daily Friend that CEOs should be more vocal “in their opposition to the constitutional amendment which is proposed” and is accusing the banks of “playing along” to avoid being in the firing line. – Linda van Tilburg

CEOs should stop sitting on the fence about their clients’ property

One of the remarkable results of the saga regarding amending the property rights section of the Constitution is the relative silence coming from corporate top-brass at South Africa’s financial institutions. Banks and other financial institutions are – in the vast majority of cases – the way South Africans finance expensive property such as houses, agricultural land, vehicles, factories, and many other assets.

Many have tried to frame the proposed constitutional amendment in terms of some kind of focus on agricultural land, but really when one understands this change in policy in light of the National Democratic Revolution of the governing African National Congress (ANC), it is clear that this is very much about property in general. The ANC’s policies have been progressively more and more about state control. Poor black South Africans living in RDP houses do not own the title deeds to the land on which they live. Failing state-owned enterprises are kept afloat by getting pumped full of taxpayers’ rands. In just over ten years, Eskom’s debt securities and borrowings have increased by over 1000%. Now Fikile Mbalula has announced the government is looking to establish another state-owned enterprise (SOE), this time a shipping carrier – largely for the purposes of transformation.

Given the unmitigated failure to make a profit at so many other SOEs, this might seem insane, but it’s not insane if the purpose was never to make a profit in the first place. Fundamentally, the ANC believes in state intervention in the economy to drive social engineering – the dead loss is of no concern. I remember hearing Malusi Gigaba express these sentiments in a speech he gave at my alma mater Rhodes University last year. It was not that SAA was unsuccessful, we were just viewing “success” according to the imperialist Washington Consensus.

When translating this view of “success” into the realm of property ownership, the implications of potential government expropriation of property should be making alarm bells go off  for financial institutions which grant loans against property as collateral. Should a person’s property be expropriated with compensation, is that person still liable to pay off their bond? It would be a bizarre situation in which people might default on their debt while having little to be repossessed by the bank. Nedbank CEO Mike Brown himself has stated that EWC could cause “a classical banking crisis.”

So why then have CEOs of financial institutions not been more vocal in their opposition to the constitutional amendment which is proposed? Surely these intelligent CEOs and board members of banks must be aware of the serious consequences which expropriation of property without compensation will have on their clients?

Unfortunately this fits in with a general trend of business cosying up to government in the hope that they might get a seat at the negotiating table. The agricultural community has perhaps already seen this, with Dan Kriek initially getting a seat at Cyril Ramaphosa’s 2018 Advisory Panel on Land Reform but later distancing himself from that panel’s recommendations for EWC. Kriek has since resigned (the official statement said it was “due to health and stress-related reasons”), and now farmers are facing terrible drought on one hand and government threatening to steal their property on the other.

It is certainly understandable that big business in South Africa would want to have a good relationship with government. Government spending makes up a large proportion of GDP and the ANC is constantly finding new ways of involving itself in the economy, either through more failing SOEs or harsh regulatory environments – especially in the case of mining and infrastructure development, the latter of which consists of many government tenders. Perhaps big businesses in South Africa believe that by cosying up to the bureaucrats in Pretoria and “playing along” in the legislative process they may avoid being in the firing line. Take a look at this interview with Mike Brown from Nedbank, and how he gingerly mentions his opposition to EWC while still sounding supportive of “the process.”

Probably the most poignant quote was around the question of collateral.

“So certainly we do not yet have proposals to put on the table, we have teams of people working on that, so we very definitely will have those by the time we arrive in this process. But I think what is clear is to have to work through, very very carefully, the legal rights in contractual law, so for example if someone has a tract of land and someone else has a mortgage bond over that, even if that land is expropriated without compensation, that doesn’t override the contract and the debt. Now that’s clearly a situation that could be untenable so we have to work through, in a lot of detail, the legal implications of what that looks like.” (my emphasis)

It’s a bit like listening to a turkey being ambivalent about Thanksgiving even though he knows the implications thereof.

One can understand the sentiment which CEOs like Mike Brown might express in wanting South Africa to go through the process of dealing with the issue of land, but there comes a time when fence-sitting is irresponsible. Leaders in the business world are not obligated to have an opinion about every single political issue – such would be a cruel, dissonant society in which companies might be lambasted for having an opinion on something which has nothing to do with them – but this is a case where the government has proposed a radical change which so significantly affects an industry that it becomes irresponsible to say nothing. If a cookie factory decided to support the process of the government to make cookies illegal, you might think that there was some fishy business going on under the table.

For ordinary South Africans going about their daily lives, consider what companies provide a service to you on a daily basis. Consider what companies help you own and/or finance your property. Have you been sold out? Classical liberals often talk about the need for government accountability, but when business refuses to take a stand for its own self-interest in the face of hostile legislation, the customers and clients of these businesses must speak up.