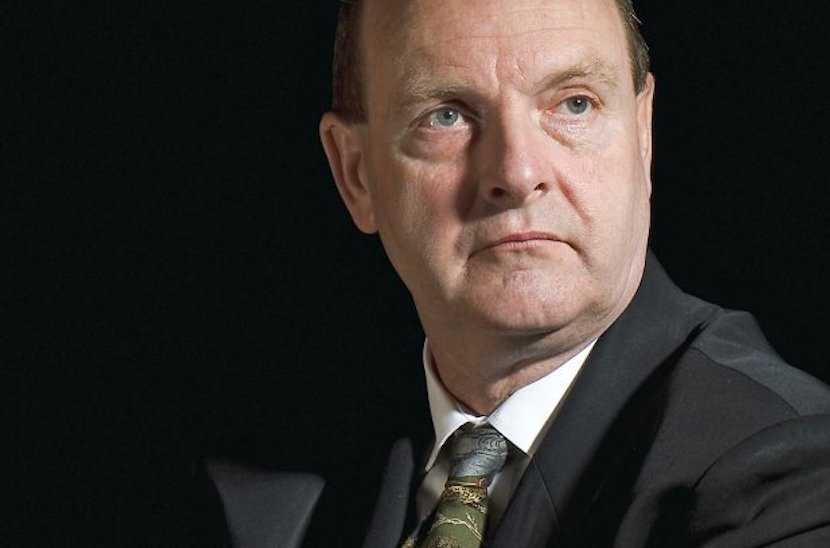 Paul O’Sullivan is perhaps best-known in South Africa for his brave, and often lonely, crusade against corruption in the Jacob Zuma era. A forensic investigator, O’Sullivan has been responsible for putting some seriously shifty crooks and graft-tainted prominent people behind bars. These include former SA police chief and Interpol boss Jackie Selebi, who was convicted in 2010 of taking bribes from a drug trafficker. O’Sullivan lifted the lid on industrial scale state capture and the mafia-style political leadership which had the Gupta family pulling political strings through former president Zuma. He continues his tireless battle against the bad guys, this time shining a light on how corruption, by wiping out resources in Africa, is ultimately responsible for more deaths than Covid-19. In this insightful piece, O’Sullivan looks at causes of death. Interestingly, the shutdown to stop the spread of the coronavirus is likely to lead to a reduction in the main killer in South Africa – road-related accidents, he notes. – Jackie Cameron

My eldest daughter is a medical practitioner, having studied at one of the world’s top universities. She is an FRCA (Fellow of the Royal College of Anaesthetists), and is employed by a major drug company in the field of clinical research. Anaesthetists by the nature of their work have to really understand the respiratory system. Covid-19 is mostly about the respiratory system, so I’ve been having a lot of discussions with my daughter. She has recently been re-assigned to working on Covid-19.

This has gotten me thinking about this Covid-19 and the differing schools of thought. We have recently heard from Oxford statisticians that ‘herd immunity’ is kicking in and the number of infections may be far higher than anyone can have guessed, because people are becoming immune to the effects and are showing zero symptoms. Of course that type of research is no good to a person who is being intubated and on dialysis for survival, or to the families of those making arrangements to bury loved ones.

Having always been of an analytical mind, (most forensic people are) I have been watching the figures with interest as they develop both here and globally.

There are many causes of death in the world these days, including the most enduring high number of old-age natural causes. However, due to varying factors, such as lifestyle of humans and failure to maintain proper diets etc, the number of avoidable deaths or lifestyle related deaths has steadily increased over the years. 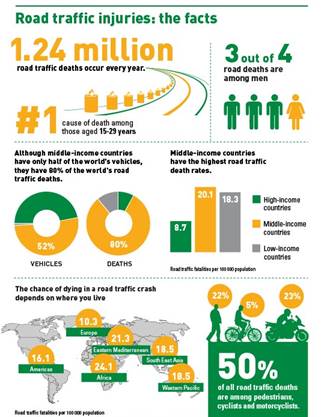 With all the lock-downs in process, the lives saved on road deaths will most likely exceed the lives lost through the virus, resulting in a net gain to the population growth.

The following are currently bigger killers than Covid-19:

According to the World Health Organisation:

Heart disease: over 9m a year

Tuberculosis: over 1m a year

The figures in red are communicable between humans. That’s over 30m people a year die from accidents, murder or ill health of which about 5m are from communicable diseases or infections. If you take that 30m and divide by 365 you get over 82,000 deaths a day.

By comparison, the Spanish Flu, which was not properly documented or understood, is estimated to have killed 50m people in two years between *1918 and 1919. With the advances in medicine, the Covid-19 figures are not expected to get anywhere close to that, based on current projections.

Make shift hospitals and mortuaries being erected in exhibition centres in places like Madrid, Rome and London brings the message home to CNN/BBC/Al-Jazeera viewers that this Covid-19 is a killer.

Yet there is virtually zero coverage of the more than 400,000 people, mostly children, who die each year in Sub-Saharan Africa, which deaths are, mostly the result of corrupt governments, who use the anti-malaria funds for self-enrichment, or just don’t budget for it at all. Deaths from malaria in Africa mean nothing to those living in far-away places who do not see the images on TV. The average Westerner does not even know how many die from malaria each year.

The moral of the story?

Clearly many more people are still to die from COVID 19.

Many can also be saved if we do the right thing:

So what does that mean for South Africans?

Don’t panic, keep washing those hands and maintain social separation at all times and you will be helping yourself, to help our government reduce the strain on health services during this difficult period and thereby manage to flatten the curve and improve survival rates for those that are badly affected.

And when it’s over, (which I think will be more like 6 months than 3 weeks) we should get global focus on reducing the Chinese culture of consumption of exotic animals, which led to SARS and Covid-19, and get Western help to reduce the deaths from Malaria and lengthy terms of imprisonment for African leaders that fail to lead.

* Was incorrectly stated as 2018 in an earlier version but has since been corrected.