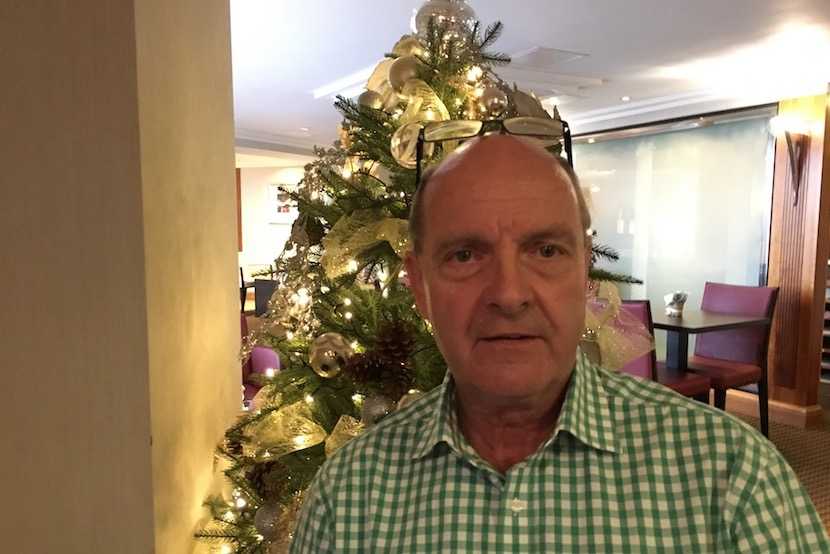 Ace forensic investigator Paul O’Sullivan applies his mind to the question that many South Africans keep asking – why are so many well exposed crooks not being put behind bars? In his inimitable style, O’Sullivan gets to the nub of the issue and refuses to pull any punches in unpacking the root cause. And proposes a quick-fire solution that imprinted on him after a long and frustrating case during the time he worked in law enforcement. – Alec Hogg

Why don’t the bad guys get put behind bars? That’s the burning question as South Africa continues to grapple with corruption and state capture. Paul O’ Sullivan of Forensics for Justice unpacks the details of the country’s criminal justice system with BizNews founder Alec Hogg, to explain why you get more time for stealing a loaf of bread than you do for taking R100m.

“If you had 10 teams focusing on prosecuting everyone involved in state capture, those 10 teams would be busy for the next 30 years, such is the scale of the problem.”

Highlighting the logjams, O’Sullivan points out that he opened a criminal docket against former SAA chair Dudu Myeni – who presided over corruption and is believed to have received cash payments for former president Jacob Zuma – “but five years later nothing has happened”.

“We have an enormous mountain to climb and not enough mountaineers to get on with the job,” continues O’Sullivan.

Turning to former Steinhoff boss Markus Jooste and another corporate player, Martin Levick, who is wanted in connection with financial crimes, they will be “saying I can get away with the criminal justice system because it’s broken”.

O’Sullivan rattles off a long list of people who have been involved in criminal activity – nothing has happened to any of them. Cases are opened at police stations but there is no progress in the courts.

“The criminal justice system is loaded in favour of people who commit white collar crime, and white collar crime represents 90% of all the crime taking place in rand value yet the resources allocated to tackling this crime is less than 10%.”

Other countries “deal with white collar crime before it gets out of hand”, says O’Sullivan. In South Africa, on the other hand, “you can steal a loaf of bread and get instant justice, but if you steal R100m there is no justice”.

“A  poor person can go into Checkers or Pick n Pay, steal a loaf of bread, get arrested immediately, be in court next day, a month later there is a trial and they are found guilty and sentenced.”

For O’Sullivan, fixing the criminal justice system should be at the heart of government efforts to clean up the country. “Until it’s dealt with the economy of this country is going in one direction.”

Another short-coming of the country’s legal system is that it is easy to get bail in south Africa. “There are very few countries in world where you can be accused of murder and apply for and get bail immediately,” says the Forensics for Justice founder.

O’Sullivan says the criminal underworld is like a big network, with everyone using same pool of attorneys and advocates.

He suggests that law enforcers should go for low-hanging fruit and charge individuals with a few crimes so that they “get some time in jail” instead of focusing on “trials that last for years”.