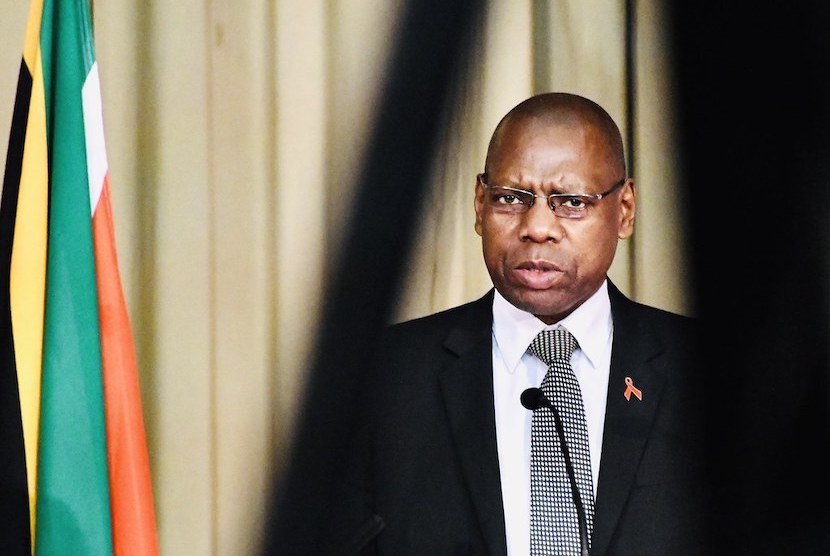 Late in May, news broke of irregular activity in the South African Health Department. Minister Zweli Mkhize had been accused of awarding a government contract to Digital vibes. The communications contract, according to MyBroadband, was worth R150m. Mkhize himself launched an interview into the claims, with the Special Investigations Unit (SIU) taking charge. After facing pressure to resign, the Minister has taken leave from his position while the investigation continues. Now, MyBroadband reports that Mkhize pressured senior health officials to award the contract to the company, according to unpublished SIU findings. – Jarryd Neves

The SIU report will be provided to President Cyril Ramaphosa on Wednesday, the paper said, adding that Mkhize did not respond to requests for comment.

Ramaphosa placed Mkhize on special leave earlier in June to allow for an SIU investigation into allegations that the minister was involved in the irregular appointment of Digital Vibes.

The company was initially contracted to provide communication services to the department for the National Health Insurance (NHI) scheme. This contract was expanded for messaging around Covid-19 when the pandemic hit.

Two of Mkhize’s close associates were involved with Digital Vibes — his former spokesperson during his tenure as ANC treasurer-general, and his former personal assistant.

An internal investigation into the contract by Ngubane Tax Assurance Advisory Firm previously found the contract was irregularly awarded and R37m of it amounted to fruitless and wasteful expenditure.

Mkhize has denied that he participated in the company’s appointment and that neither he nor his family benefitted from the amounts paid to Digital Vibes.

“I did not in any way influence the selection of employees or consultants of the company,” he stated.

However, a Daily Maverick investigation found that Digital Vibes had transferred at least R300,000 to a company owned by the minister’s son.

In addition, the company paid R160,000 towards the purchase of a Toyota Land Cruiser for Mkhize’s son, as well as R7,000 for maintenance on the minister’s property.

This past week, the SIU was granted an order to freeze R22m in bank and investment accounts linked to Digital Vibes.

Aside from the NHI contract, the SIU said it had uncovered clear evidence of highly irregular and unlawful transactions in the appointment of Digital Vibes for a Covid-19 awareness campaign contract in 2020.

Mkhize has admitted this contract was irregular.

The SIU brought an urgent application to freeze the accounts, with allegations that the owners of Digital Vibes were disposing of the department’s money through payments to businesses controlled by them and other family members.

The SIU’s papers alleged more than R80m had been dispersed to these accounts to date for services that were never rendered.

The SIU said it would approach the Special Tribunal to have the Covid-19 media campaign contract awarded by the Department of Health to Digital Vibes declared unlawful and invalid.