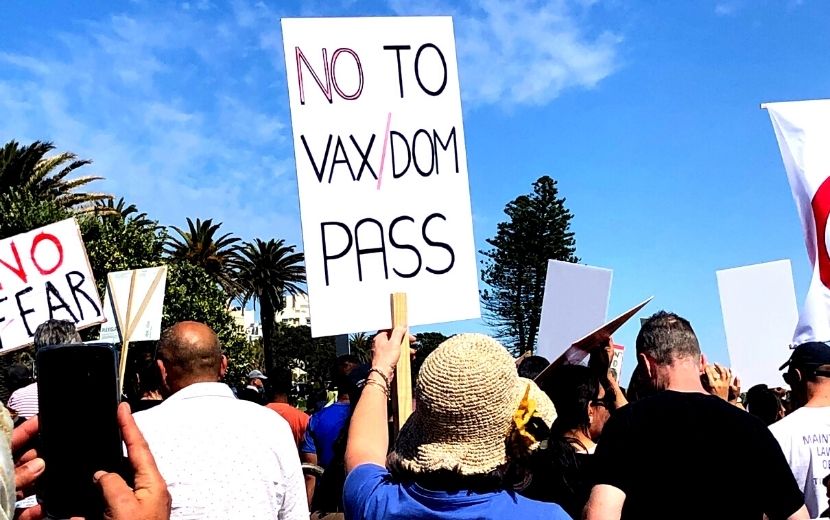 On 18 September, thousands of South Africans – men, women and children – came together at the Promenade in Sea Point, Cape Town, for a demonstration against mandatory vaccination and vaccine passports.

The demonstration in the Mother City was part of the ‘World Wide Rally For Freedom’ which reportedly took place in more than 40 countries across the globe. The movement called for an end to lockdowns and mask mandates, and took a stand against the implementation of mandatory vaccination policies and vaccine passports.

In his televised address to the nation on 12 September, President Cyril Ramaphosa regurgitated the South African government’s dictum that vaccination holds the key to our country’s recovery – from both the pandemic as well as impending economic ruin. In the same address, Ramaphosa broached the subject of vaccine passports, stating; ‘We will also be providing further information on an approach to ‘vaccine passports’, which can be used as evidence of vaccination for various purposes and events.”

Evidently, this announcement invoked enough trepidation to eradicate any residual complacency in those that had fiercely held on to hope that South Africa would not soon become a country in which freedom would be qualified.

The energy exuded by the masses during this ‘Rally for Freedom’ was something to behold. It was a spectacle in the best sense of the word, with the crowd chanting in unison and marching as one. Among those that addressed the crowd were Nick Hudson, co-founder of PANDA (Pandemics ~ Data & Analytics), Jack Miller, the Leader of the Cape Independence Party, Pastor John Mosepele – Senior Pastor at New Creation Centre – and Advocate Sabelo Sibanda.

The suppressive censorship and lockdown regulations – to which South Africans have been subject for almost 2 years – have made it increasingly difficult to concretise a collective stand against the incremental implementation of ‘the new norm.’ If the convivial atmosphere experienced at the demonstration on Saturday is any indication, however, the spirit and resilience of our country’s citizens are still alive and well.

As is to be expected in the context of such an intense, emotionally-driven movement – there was, of course, the odd placard implying a link between 5G and Covid-19. The overwhelming majority of placards and banners, however, called for the protection of our children, freedom of choice and an end to lockdown.

Subsequent to the demonstration, mainstream media’s coverage of the event honed in on the most extreme placards – painting a distorted picture of the occasion by framing the event as one attended by conspiratorially-inclined ‘anti-vaxxers.’

The video below, which serves as proof of the unity, strength and conviction displayed at the demonstration, shows otherwise.

Thank you again so much for publishing readers’ responses – it is heart-warming to see open and rational discussion.

Everything that is happening is having an adverse effect on society, both in psychological and financial terms.

I attended the global freedom rally in George on Saturday and whilst there were only about 100 people there, it was just incredible to see and hear how much support the protestors had. We stood at a traffic light intersection and as cars went by they hooted in support of our placards, which protested against “vaccine” passports and mandatory “vaccination”. These protests were held on the same day all around the world. A protest was also held in Cape Town. The mainstream press, if they report these protests, will decry them as “anti-vaxxers” and use derogatory terms to discredit people who do not want government interference in their lives.

I stood there for the full two hours and by my calculation approximately 80% to 90% visibly supported the protestors with hoots, thumbs up and big smiles. This to me speaks volumes in that we live in hope that this tyranny will not take hold.

The web site for these worldwide demonstrations is here : https://worldwidedemonstration.com/. Your browser might warn you that it is a ‘dangerous site’ but it is not. 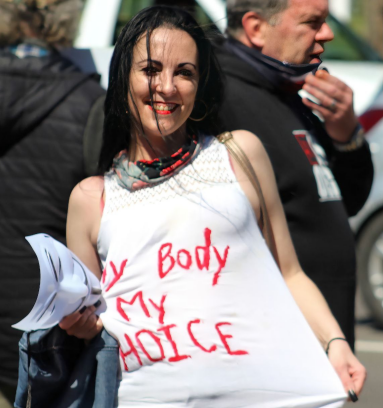 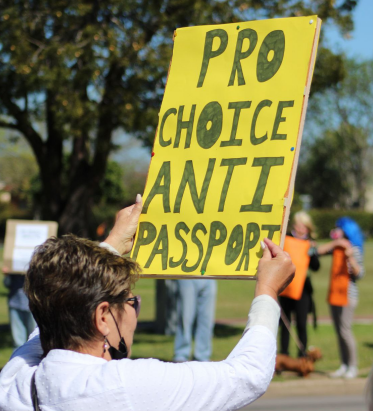 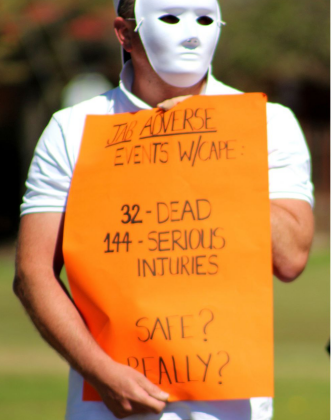