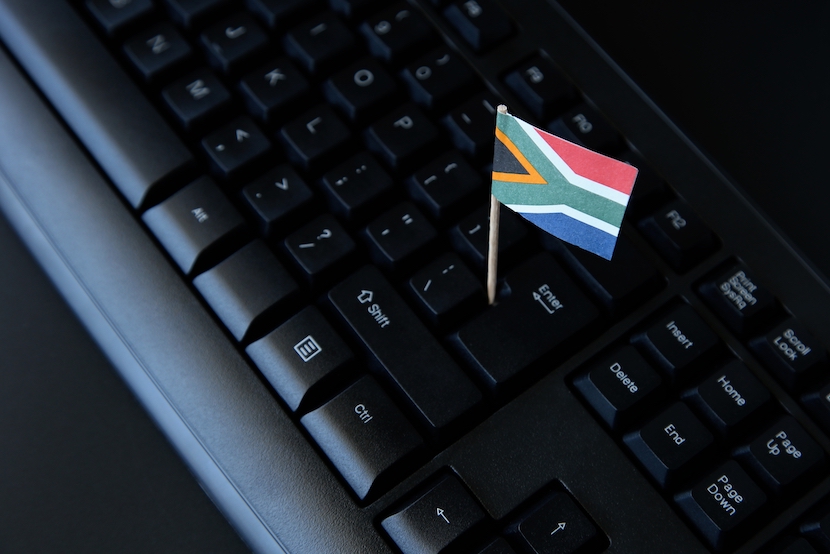 When you publicly shame or satirise somebody who is vulnerable, that’s bullying. When you do the same to elite ‘untouchable’ politicians, it’s shielding, safeguarding and protecting of the general public, while deservedly bringing them down a few notches. Which is why politicians so quickly suffer a sense of humour failure. For a gentle example, imagine Pieter-Dirk Uys (Tannie Evita) in conversation with some of our erstwhile politicians whose forced smiles and ‘dof’ expressions say it all. For savage examples, think of some of Zapiro’s cartoons or watch Trevor Noah, Marc Lottering or Riaad Moosa. Our writers are up there, too. BizNews’ own Simon Lincoln Reader, freelancer Andrew Donaldson, the late Robert Kirby, John Scott. All uniquely excellent. Here cartoonist Tim Mostert argues that we need more ridicule not less; in fact, he contends it’s the saving of our country. Most of this current lot deserve to be “shamed, expelled, and consigned to the dustbin of history”, he asserts. A luta non-continua! – Chris Bateman

The power of ridicule

There are entire segments of the population that don’t have a sense of humour. It’s often people in power and politicians who are particularly prone to not having a sense of humour, to the point where they feel that anyone who has one should be prosecuted. They don’t mind people having a laugh now and again, but they certainly don’t want anyone laughing at them or their policies. This is a problem because politicians tend to be blustering blowhards with very little competence or real-world experience. This makes their actions funny and open to ridicule.

Ridicule is a politician’s worst nightmare because it exposes them with a weapon that’s nearly impossible to counter. Politicians defend themselves with words, generally written by someone else, carefully parsed and thought through. Very few can think clearly or articulate ideas on their feet, so ridicule puts them on the back foot. They like to explain their positions and policies with rambling speeches that are delivered from on high. The masses are expected to listen with rapt attention and be grateful for the privilege.

Instead, we the people find their pontificating hypocritical and comical, and we usually switch off. Some in the media have the ability to write or draw funny things about office -bearers, and this is a valuable gift when skilfully wielded. For example, picture an image of a huge, fat, sitting leader, 10 storeys high. A wooden ramp goes from the ground, along the leader’s belly, and up into his open mouth. A continuous stream of tiny flunkies haul baskets filled with money up the ramp, and dump the contents into his gaping mouth. In return for all this cash and gold, the leader hands out favours in the form of titles, positions and lucrative government contracts.  If you were the target of an image like this, you would be offended, but you’d probably just laugh it off.  If you didn’t have a sense of humour, and you had the power to enforce your views, you might demand the person who thought this up needed to be punished. Harshly. Six months in prison would sound about right.

This actually happened in Paris in 1831 to a brilliant 24-year-old artist, Honore Daumier. Daumier, who drew so beautifully that it was said that he had Michelangelo in his blood, was at the start of his career, and was drawing for a French satirical newspaper La Caricature. The person he drew was King Louis Philippe, a largely forgotten monarch in an undistinguished period in French history. But at the time Louis Philippe was the most powerful person in France and did not like being made fun of.

It was said of Daumier’s editor at La Caricature that he spent more time in prison than in his office. Eventually the monarchy managed to shut the newspaper down, along with other, similar papers that engaged in ridicule. The closures came about in the usual ways, by strangling cash flow through government fines and red tape, to the point where operations became financially impossible. Politicians who have their knickers in a twist can be vicious and they like to make examples of pesky cartoonists and others who have the audacity to deride them.

In 2021, politicians don’t have the power to throw cartoonists or satirists in jail, but some might wish they did. In America, there’s the First Amendment that protects speech but its erosion is happening apace. There’s technically freedom of the press in the States as well, but only if you’re on the correct team.

In South Africa, there’s still a high degree of press freedom but with the demise of traditional media, very few really seem to care about ridiculing the elites. Readers’ shortened attention spans and other, more pressing issues take precedence. Luxuries like food and shelter have a way of inserting themselves at the top of the people’s list of priorities.

But ridicule is important. It is essential for the people and the media to make fun of silly, vapid politicians. It’s a weapon that can swing elections. We need more ridicule, not less. Our country and our politicians are fascinating but we’re at a crossroads as a nation. We need comprehensive change in 2024 to preserve South Africa for the next generation.

Most of our current politicians deserve to be shamed, expelled, and consigned to the dustbin of history.