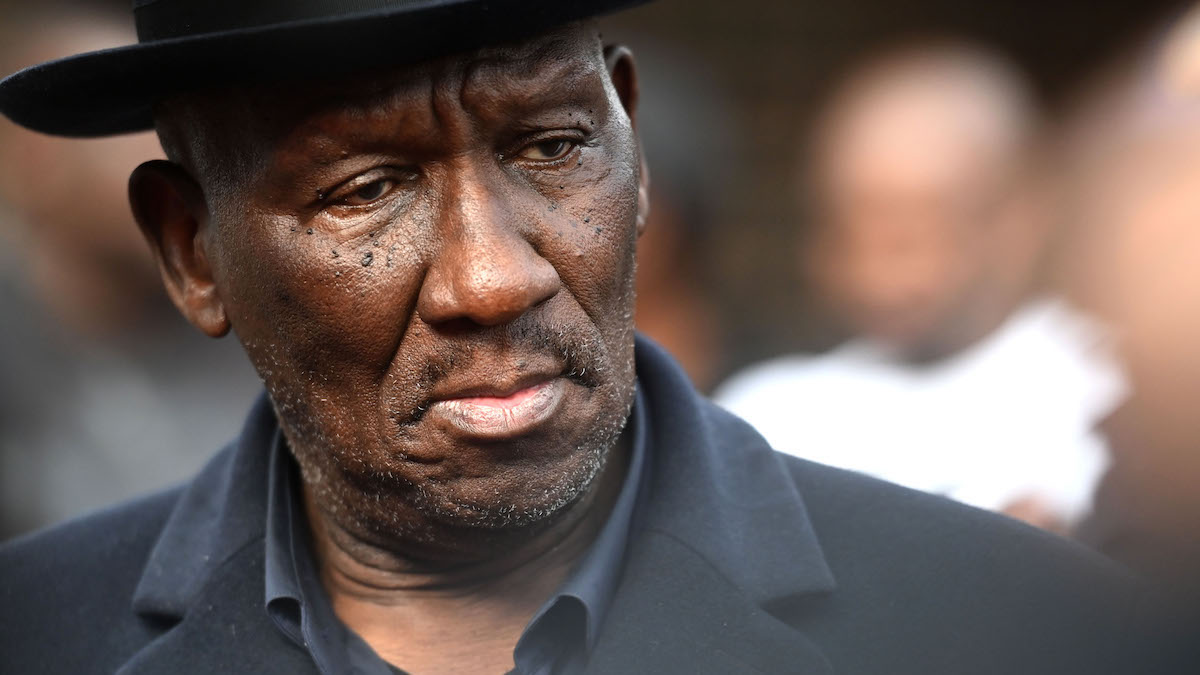 The DA’s call for Police Minister Bheki Cele to be fired because of the shocking crime statistics in the country – not to mention the July 2021 insurrection, when hundreds of lives were lost and which cost the country R50 million – is not before time. The “Pratt in the Hat” (as Steenhuisen recently described him), whose choice of hats often makes him seem like a gangster himself, has a talent for rhetoric but not much action. His latest gaffe was commenting that one of the women raped, allegedly by zama zamas, while making a music video in the mining area of Krugersdorp, outside Johannesburg, was “lucky” to be raped only once. This was his response to a serious criminal act. – Sandra Laurence

The SAPS national police service is led by a failing minister who is failing the SAPS and South Africa. Every day 67 people are murdered, 153 people are raped and 364 violent robberies occur. The July 2021 attempted insurrection cost South Africa hundreds of lives and R50 billion, while the Police did nothing to prevent this. Our nation faces a safety crisis that can only be fixed by some major changes at the SAPS. Sign this petition for President Ramaphosa to fire Police Minister Bheki Cele now.

Then, President Ramaphosa and the ANC government must:

Show your support by signing the petition.