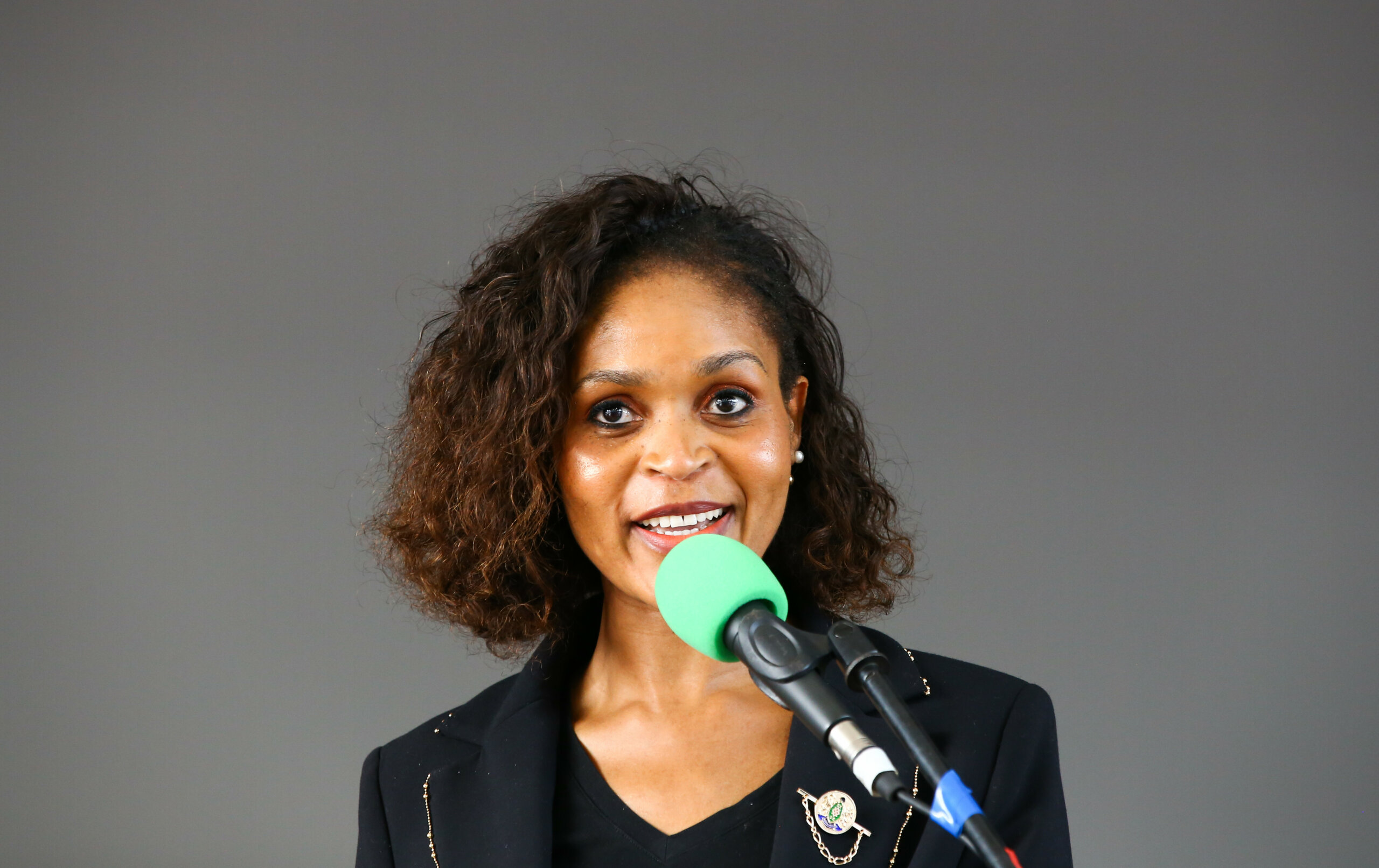 Joburg councillor Colleen Makhubele says no one bribed her to vote against her coalition partners in the city’s multi-party government. She says she’s done it before and would do it again.

In an expansive interview with BizNews, Makhubele – who ran as COPE’s mayoral candidate for the city in 2021 – explains the rationale behind her decision to vote with a PAC-sponsored motion to remove the DA-aligned speaker of council, Vasco da Gama. This despite COPE forming part of the nine-party coalition that has led the city since the 2021 local government elections with a combined total of 140 out of 270 seats in council. Some councillors from COPE, IFP and the ACDP – all of whom form part of the coalition – voted in favour of the motion.

Following Da Gama’s ousting by 136 votes (50% plus one), Makhubele finished up the business of the day erroneously believing herself to be the “acting Speaker” until a new speaker is elected.

In her assumed capacity as acting Speaker, she issued a notice convening an extra ordinary sitting of council for 13 September. On Monday the mayor said it was their understanding, however, that Da Gama’s former position remains vacant until such a time the acting city manager convenes a sitting of council to elect an acting Speaker or Speaker from among the members of the house.

The DA therefore went to the High Court in Johannesburg on an urgent basis successfully having the notice to convene the special sitting deemed null and void, and barring Makhubele from “exercising any of the statutory functions of the acting Speaker”.

Following the ruling of the court (detailed below), Makhubele downplayed its significance, saying she welcomed the judgment as it now provides clarity on the matter going forward.

Explaining her decision to get rid of Da Gama, Makhubele says it was a move borne “out of frustration of not being heard, not being taken seriously, and the arrogance of the DA, being bullied and [feeling] like our voices and opinions don’t matter. That’s how we decided the Speaker needs to be removed, because he’s at the centre of oversight and holding the executive accountable, which is not happening.”

The backlash in the wake of Da Gama’s booting out has been swift. The mayor said the actions of Makhubele and those who “backed and bankrolled her
illegal actions must be condemned in the harshest of terms”, claiming the move was masterminded by the ANC in “an effort to grab power at all costs”.

The DA’s deputy caucus leader Bongani Nkomo confirmed to BizNews that a corruption case has been opened with the police to investigate whether any money exchanged hands. But Makhubele is adamant she was never bribed.

Furthermore she says Cope’s leader Mosiuoa Lekota fully supports the decision she took in council, “as long as you are upholding the constitution, you’re upholding your oath of office, and you’re in line with your regional structure, I am happy with your work. We are not a coalition desperate party. You are not there to advance the political, economic needs of the DA, ActionSA or Freedom Front Plus. You are there to serve the residents of the country.”

Furthermore, COPE’s Johannesburg regional secretary released a statement highlighting that the structure is satisfied that Makhubele complied with her constitutional obligation by voting according to her conscience.

“She has continued to show tremendous leadership and extraordinary courage that has helped to bring a different light and confidence that COPE has integrous, strong and bold leadership that can take decisions, irrespective of how unpopular the principle stance is. We hope that this statement gives a clear the record that Cllr Makhubele gets the mandate to act from the COPE Johannesburg Region,” said Mokete Ntholeng.

Asked whether she’s nothing more than an ANC member masquerading as a COPE councillor, Makhubele was clear that she won’t apologise for having been a member of the ANC in the past like so many others in politics, including her party’s leadership.

“If the ANC comes today and puts down an agreement that serves the needs of COPE and the people who voted for me in COPE…I will not hesitate to vote for the ANC. At this stage I don’t see the difference between the DA and the ANC when you talk corruption, maladministration, fraudulent stuff that’s happening, refusing to account, [and] partisanship. For me it’s one and the same thing,” she says.

Responding to all the flack she’s taking in the media, Makhubele believes she’s simply become a “natural target” because of her outspokenness. She says the real problem is “the coalition itself is in tatters”, claiming the multi-party government is only seeking to protect its own interests.

On Tuesday, Phalatse announced that the coalition has lost confidence in Makhubele, in her capacity as the chair of chairs, and will be bringing a motion of no confidence against her soon.

Makhubele awaits her future with the mantra that there are no permanent friends or enemies in politics and that she’ll face whatever comes.