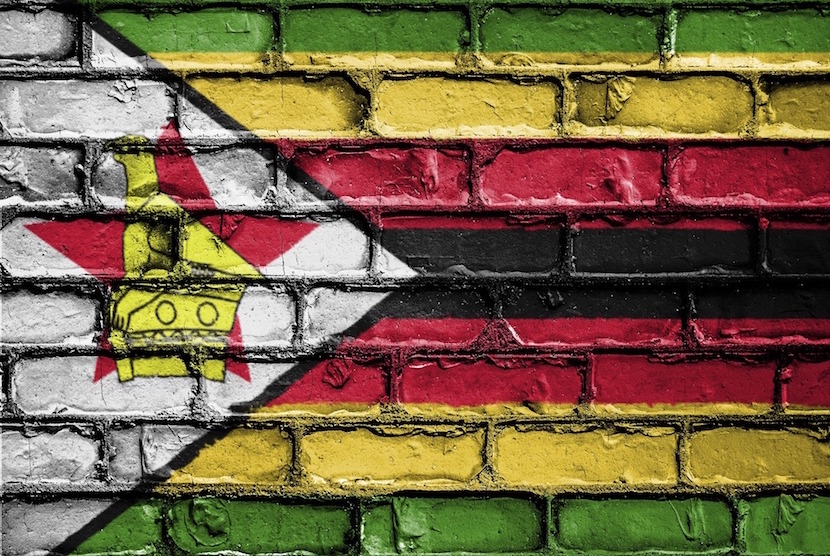 Zimbabwean entrepreneur and media mogul Trevor Ncube shared his views on the final day of the BizNews Conference in the Drakensberg about whether Zim presents opportunity for investors or is a basket case. After his presentation, Ncube sat down with BizNews founder Alec Hogg for an insightful Q&A.

Trevor Ncube on whether he regrets going back to Zimbabwe

No, not at all but it is tough. Let me give you a picture of what a lot of people have to deal with. You get up in the morning and there’s no electricity. The majority of Zimbabweans, perhaps even the richest, do not have running water. They buy water and it gets delivered to their homes. We have the worst potholes. If you want to see proper potholes, come to Zimbabwe. So, life is a pain. It’s as if Zanu-PF gathers together to say: how do we mess up their lives? But would I be anywhere else in the world? I’ve had a good life here for 18 years but watching my country go down the way it has, put a burning desire in me to do something that would change things. If I did not accept the appointment by President Mnangagwa to serve in the PAC and stay on the sidelines just criticising, what is it that I want to happen at the end of the day? So, I accepted. Now I have a clear conscience, I accepted, I served, and saw just how impossible it is when politicians have their minds made up. It’s not about the people, it is about them, about their narrow interests. If you think you can get in there and change, dream on.

On going into politics

I have tried it. I tried to support our first minister of finance, Simba Makoni and then Nkosana Moyo, who was minister of industry and commerce. I thought and still believe Zanu-PF does not have what it takes to get Zimbabwe where we want to go. Sadly, the opposition is a mirror image of Zanu-PF. They are smaller but they want to do what Zanu-PF is doing. So, I tried. But, what is fascinating about the DNA of people who get into politics – which I find so disagreeable – is they say we are in this thing to see if we can turn things around. Actually, they are in this thing to see if they can have a cut, a share. We are seeing this with Mnangagwa. We thought he was concerned about Zimbabweans, when in actual fact, it is time for him and his people to eat. That’s what it’s all about. We see this happening in South Africa and all over the region. That will not deliver the new Zimbabwe we want. We need new politics. We need politics driven by values, principles, constitutionalism, rule of law, and driven by the love of humanity and what is best among us, by the love of the orphans, the widows, the poor among us. What is the best thing to ensure those people are taking good care of you? You run the country well. You run businesses well, you earn taxes from business and allow business to do what it is supposed to.

On whether lessons from Hakainde Hichilema can be applied in Zimbabwe

It is possible. The underlying thing there is patience. HH has been very patient, firstly. Point number two, he is a chartered accountant. He has a track record. He has run a successful business. How can you get somebody who’s never run a tuck shop to run a country? We underrate the importance of experience, the importance of exposure, the importance of the right values in the person who says they want to raise their hand to lead. What HH has done in the past has infused in him the experience and the worldview that will help him. Look at the people who he has appointed. He is appointing professional people, Zambians who have got a track record. My sense is that he will get it right. If the forces of evil don’t come in and push him, Zambia could be a place to look forward to.

Zimbabwe becoming what it has did not happen overnight. It was a process. And this has been happening in South Africa; the undermining of institutions, the elevation of people that should not be in certain positions and cadre deployment. It means you’re not getting the best people to run the country. I am one of those who got excited about Cyril Ramaphosa. A generous part of me says Cyril is being patient in managing the ANC because if he rocks the boat, maybe these people might recall him. The other part of me believes he has lost time in terms of stamping his authority on the ANC and allowing things to happen. My sense is that there’s too much desire on his part for consensus to get everybody on board. There is a lack of decisiveness on his part. He’s a good man, he has done good stuff. However, the disappointment is that he does not make decisions. He does not act and is not decisive. And those around him have noticed that. Sadly, as that is happening, South Africa is going down the drain. I am worried about where South Africa is right now. I am worried about the things that South Africans think are important and the focus on things that have not worked.

Taking farms from white people is a no-no. It doesn’t work. It is very damaging. Should there be land reform? Absolutely. Because there cannot be justification for one race owning the biggest chunks of land when there are people who don’t have land. But let’s not make the mistake of saying every black person is a farmer and must be given land because that’s not true. So, the land reform is going to happen. First of all, there are going to be market mechanisms of deciding the value of the land, and who it is being given to. Is it being given to people who can farm on it? I [recognise] things and trends we saw happening in Zimbabwe that South Africans should be looking at and saying: “These are lessons for us.” I am concerned.