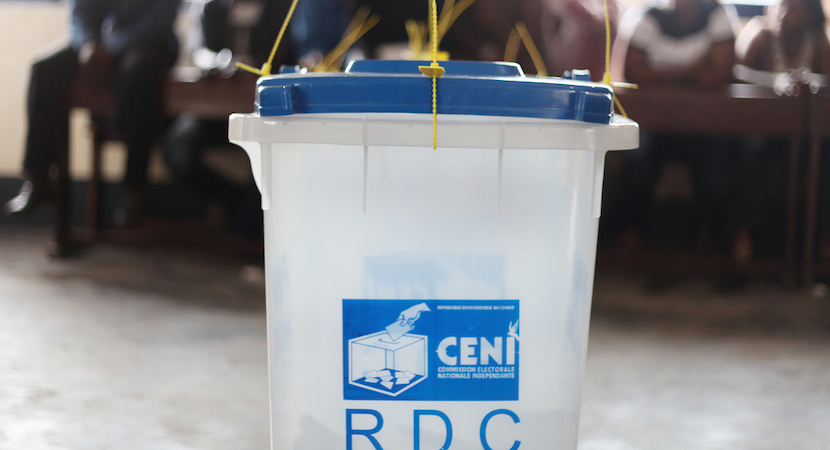 (Bloomberg) – African heads of state are preparing to discuss the Democratic Republic of Congo’s disputed presidential election after questions were raised about the accuracy of the vote’s results.

Opposition leader Felix Tshisekedi was declared the surprise winner of the Dec. 30 poll, ahead of rival candidate Martin Fayulu, who has disputed the outcome. If the Constitutional Court validates the electoral commission’s poll figures, Tshisekedi will succeed Joseph Kabila, who was barred by the constitution from seeking a third term after leading the cobalt- and copper-rich country for almost 18 years.

South African President Cyril Ramaphosa will join other leaders from the continent in Ethiopia on Thursday to discuss the vote, according to a statement published on the presidency’s website.

The summit “will review and assess the political situation in the DRC following the recently held elections,” it said.

The Congo Research Group on Wednesday published leaked of data it said show Fayulu won the election by a large margin. The figures include a near complete tally of results from the National Independent Electoral Commission’s database, and a second more partial set gathered by an almost 40,000-strong observer mission run by the Catholic Church on election day, according to the New York-based organization.

“The results contradict those published by the election commission,” the CRG said on its website. “These two documents suggest that the elections were dramatically rigged in the favour of Felix Tshisekedi.”

Congo’s Constitutional Court this week began hearing an appeal by Fayulu for a recount. He’s been backed by regional leaders, with the 16-member Southern African Development Community calling for a recount, according to a statement emailed by Zambian President Edgar Lungu’s office. SADC member countries South Africa and Zambia both sought to soften that language by issuing separate statements on Monday saying any decision about a review of the results should be left to the authorities in Congo.

Republic of Congo President Denis Sassou Nguesso, the current chairman of the 12-member International Conference on the Great Lakes Region, echoed the statement from Lungu’s office, saying a recount would “provide the necessary assurance to winners and losers.”

The court is expected to announce its ruling by next week.