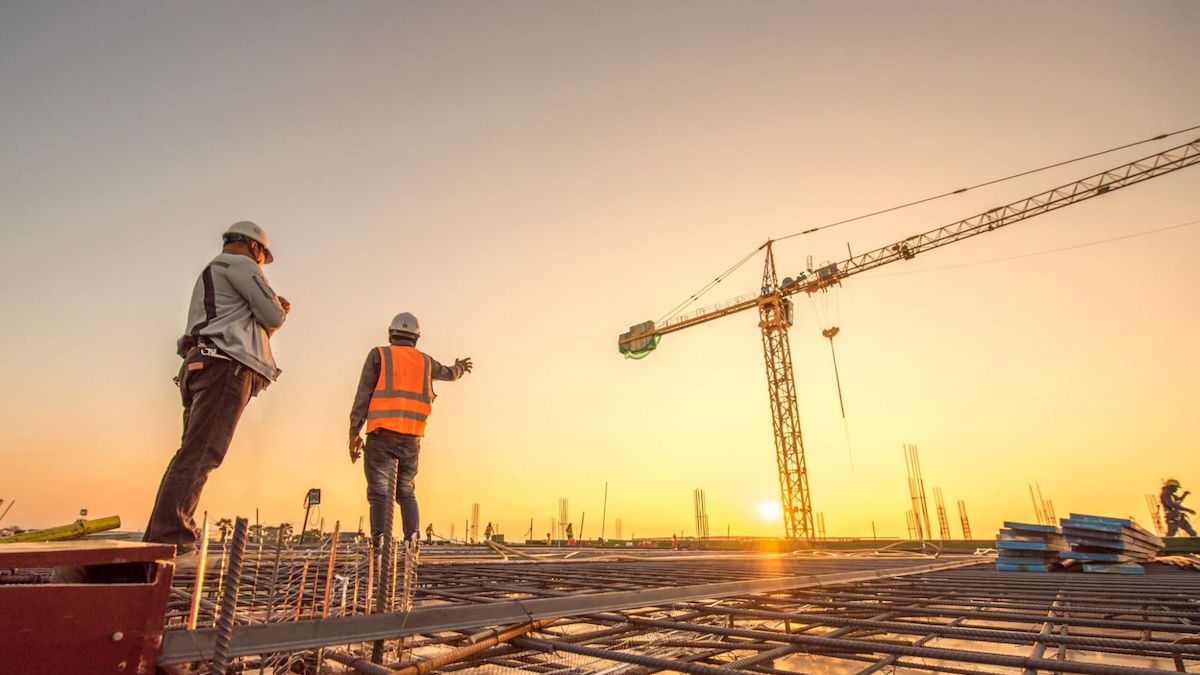 Three years ago, the South African Forum of Civil Engineering Contractors found that more than 180 infrastructure and construction projects, where work had been halted due to mafia action, had been forced to pay penalties for delays. Losses due to disruption amounted to over R40bn nationally. In the Eastern Cape, a German-based civil engineering company, Strabag International, terminated its involvement in a R1.5bn project for the Mtentu Bridge in the Eastern Cape after gun-wielding forum members threatened staff and made the site inaccessible for more than 80 days, according to the report. The Germans pulled out, saying conditions were worse than Iran or Afghanistan, both at war, where they have also worked. The article is published courtesy of the Daily Friend. – Sandra Laurence

For nearly a decade, local mafias have been demanding payouts of 30% of the contract value of many construction projects. With the failure by the state to root them out, the mafias, often rebranded as “business forums” have become entrenched, and, in the process, are driving costs a lot higher and leading to greater investor flight.

A report released last week by local analyst, Jenni Irish-Qhobosheane, on “Extortion or Transformation” for the Geneva-based Global Initiative Against Transnational Organised Crime says that these extortion-type rackets, having emerged and spread, will be extremely difficult to eradicate.

The demands for 30% are often accompanied by threats of violence, and when talks take place, guns are sometimes placed on the table. Demands for 30% stem from the misuse of the Preferential Procurement Policy Framework Act, under which 30% of procurement in state contracts over R50 million is reserved for designated groups. Even if the firm is compliant with the Act, the mafias sometimes make a demand for “protection fees” to prevent further site invasions.

Public attention is heavily focused on state capture, and not on the activities of other organised crime groups. But groups shaking down businesses might be doing as much or more damage to the economy.

The local business forums are all part of the unfolding story of South Africa’s growing business chaos that has in recent years also included intermittent attacks on trucks along the N3. One danger is that the success of the construction mafia could give an incentive for copycat activity in other sectors. The construction mafia is also threatening the mining industry with roadblocks aimed at preventing trucks moving. It is a big factor behind the growing costs of doing business in the country, the cancellation of projects, cost overruns and delays.

While large companies might be threatened, it is the small subcontractors that suffer the most. The threats drive larger companies to seek business outside of the country, but smaller contractors are often forced to shut down. Three years ago, the South African Forum of Civil Engineering Contractors said more than 180 infrastructure and construction projects, where work had been halted due to mafia action, had been forced to pay penalties for delays. Losses due to disruption amounted to over R40 billion nationally. While violence associated with the mafias has fallen over the past three years, their activities have not necessarily dropped. The report says the mafias have become so entrenched that they no longer even have to threaten violence to extract payments.

It is not easy for construction companies. They often have to deal with multiple mafias. In one case, cited in the report, a Gauteng developer said a dozen people have come to his site, intimidated workers and demanded jobs. Soon afterwards he faced demands from another forum, who insisted he buy building supplies at an inflated price from them. In the Eastern Cape, a German-based civil engineering company, Strabag International, terminated its involvement in a R1.5 billion project for the Mtentu Bridge in the Eastern Cape after gun-wielding forum members threatened staff and made the site inaccessible for more than 80 days, says the report. The Germans pulled out, saying conditions were worse than Iran or Afghanistan, both at war, where they also did work.

The construction mafia has its roots in the KwaZulu-Natal townships of Umlazi and KwaMashu when two groups, the Delangokubona Business Forum and KwaMashu Youth in Action began targeting projects. The two groups then came together to form the Federation of Radical Economic Transformation and began invading construction sites throughout the province. The report says that between 2016 and 2019, almost all construction sites within the province had been affected by invasions. Four years ago the construction mafia’s influence began to spread across South Africa, with many groups copying the tactics of the KwaZulu-Natal-based mafias. With the rebuilding in the wake of last year’s violence, the local business fora have been actively seeking payouts, says the report.

To gain traction, the groups have taken up the mantle of radical economic transformation and have sometimes been used by politicians to mobilize support. While these groups are about extortion, “they have also adopted a political narrative – the implementation of radical economic transformation – to legitimize and justify their extortionist practices,” says the report.

There is a degree of exasperation in the sector over mafia activities. More than 50 court interdicts to prevent intimidation and disruption have failed to end their activities. And appeals to the government have failed, despite statements by President Cyril Ramaphosa that these kinds of activities must cease. Two years ago Ramaphosa said he would be “prioritizing the problem of criminal groups that extort money from construction and other businesses”. But the industry says it has not seen this commitment translated into action. Many businesses have simply found it easier to give in to the demands than face the consequences. “This has resulted in the normalisation of extortion practices with the construction sector,” the report says.

The report has a long list of proposals – a comprehensive approach to deal with systemic corruption; a safe environment in which incidents can be reported; strong partnerships between business, government, and communities; addressing the use of illegal firearms; early warning systems to detect extortion; and coming up with ways to better involve communities in construction are all proposed. Ultimately, what is required is a strong political will with tough measures to deal with those who practise extortion.

It took the US and Italy years to deal with the mob, and it might be no different in South Africa. Allowing the mafia to entrench itself has made the task all the more difficult.