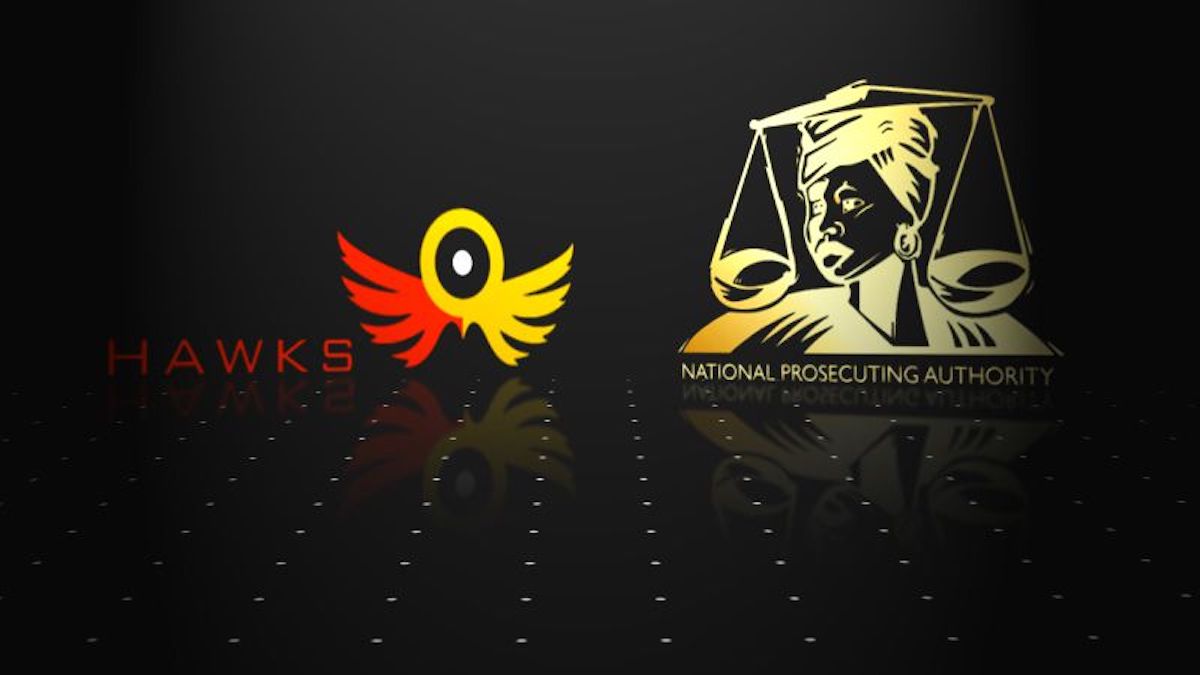 The Organisation Undoing Tax Abuse (OUTA) believes South Africans can take heart from the recent arrest of several former Transnet and Gupta loyalists. Just in the last week, the National Prosecuting Authority’s Investigating Directorate (ID), together with the Hawks, effected the arrests of five high-profile individuals linked to allegations of state capture at parastatal Transnet. The accused include former Transnet chief executive Siyabonga Gama, former Transnet acting CFO Garry Pita, former Transnet Treasurer Phetolo Ramosebudi, former Trillian Capital executive Daniel Roy, and Regiments Capital shareholder Eric Wood. The five accused, arrested on 27 May, join Kuben Moodley – a Gupta-fixer and the director of Albatime – in the dock on charges of fraud, corruption, money laundering and contravention of the Public Finance Management Act. Moodley, however, was arrested back in September 2021. The accused – who are all out on bail on varying amounts between R25,000 and R250,000 – are due back in the Palm Ridge Magistrate’s Court on 13 July 2022. For more on the exact nature of the allegations, click here.

Well, it had to come some or other time, and we are very happy to see it finally took place and that some people are appearing in court. It may be a bit too early to celebrate this. We must remember these are arrests. There’s a whole court case and the trial that must take place before these are successful prosecutions. I do believe that on this matter, the state’s case is quite strong and they do have sufficient evidence. But yes, as you’ve mentioned, I am happy to see some of the state capture culprits appearing in court.

OUTA got involved with investigations with regard to state capture in 2017. We received a copy of the Gupta leaks, started to look into that and from there on, until now, we are still busy looking at state capture suspects and activities that took place. After the Gupta leaks in 2017, we filed some criminal complaints with the South African Police Service, around 13 of them and we could see it was going nowhere. We were in consultation with then head of the Hawks, General Matakata, later with General Lebeya and also with Brigadier Bossie; people who were closely involved with the investigations. But the feedback we received most of the time is that investigations are ongoing. Then, in 2019, Wayne Duvenage met up with the newly established ID hit, and they approached us and said if we could assist, we must please do so. We looked at the National Prosecuting Act, the Section 27, that grants the permission or actually quite the invitation to submit any suspected criminal activities to them in the form of an affidavit. That was when we changed our approach and started to prepare Section 27 affidavits. I think we submitted seven or eight of these submissions and three of them were on Transnet. And yes, here we are two years down the line and finally we see some of the people in court.

On where the allegations of corruption of the PFMA stem from

This case where the people appeared in court actually stands on three legs. It’s the China Development Bank loan, then it was a so-called club loan and after that the interest rate swaps. Now, it started way back in 2014 when Transnet was negotiating with the China Development Bank to get a loan to finance the acquisition of the locomotives, especially those coming from China. Those talks broke down under the then treasurer of Transnet, Miss Makgatho. She just said this is too expensive, that Transnet could not afford it and they moved on and looked for other financiers. Then at the end of December 2014, former president Zuma went on a state visit to China and thereafter, the negotiations with the China Development Bank picked up again. By that time, Makgatho resigned and Phetolo Ramosebudi was appointed as the new treasurer. Talks started again and under the leadership of Ramosebudi, they went over to China, closed the deal at terms that were shot down by Makgatho the previous year. The involvement then was from Regiments’ side. Ramosebudi motivated a R189m fee for Regiments for arranging this loan, although it didn’t play a huge role, but the loan was for $2.5bn and the drawdown was only negotiated or taken up for $1.5bn. Transnet decided to get the other billion dollars locally from a consortium of banks in search of Africa. There again, Ramosebudi motivated for a fee of R93m and that is where these kickbacks were paid to these companies. On their own, the money was distributed to several companies and entities. Kuben Moodley received a lot of the funds and redistributed it back to Sahara Computers. Some money went into the local money-laundering network established by the Guptas and Salim Essa. And that’s where the charges stem from.