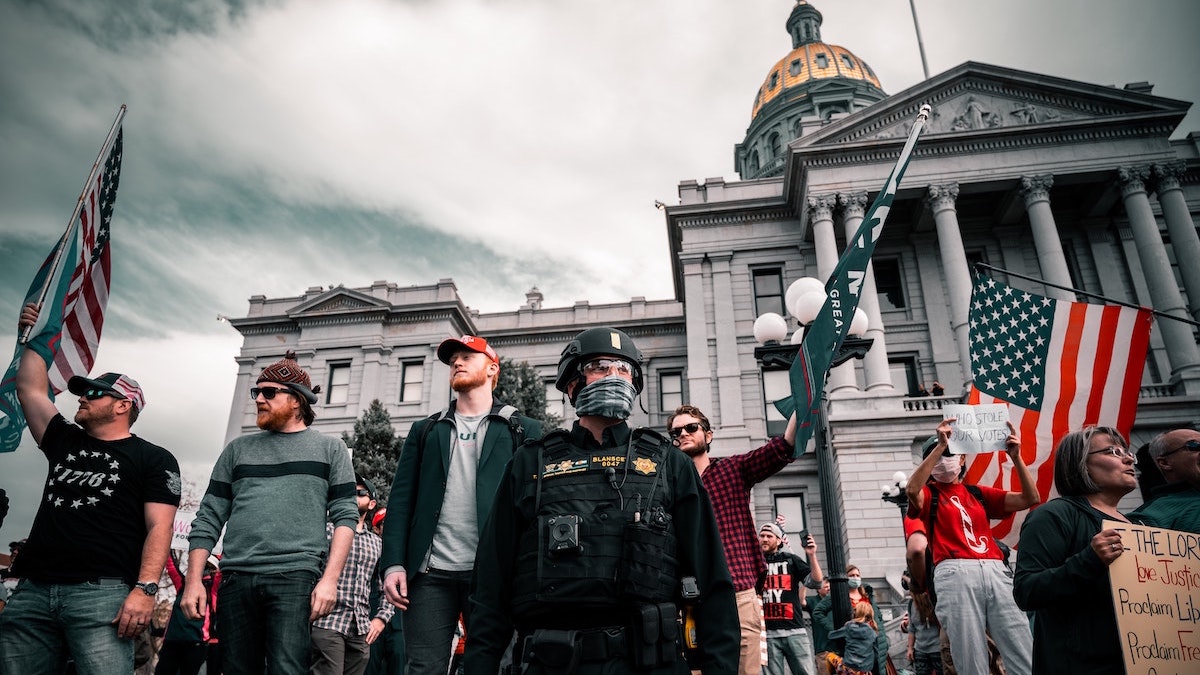 Chelsea Clinton, the only daughter of Hilary and Bill, has outdone herself academically after attending two of the world’s top universities and now works in healthcare for the Clinton Foundation and their Global Initiative. She’s no heroine of Simon Lincoln Reader, whose literary wrecking ball takes her out along with several South African commentators on the American political scene. Chelsea co-authored a paper for the Lancet, according to SLR, ‘the once prestigious’ British medical journal. In it the authors punt the efficacy of vaccine mandates, interpreted by SLR as removing constitutionally enshrined rights as an effective means of kettling people into vaccination: ie, if a worker rejects the vaccine and is sacked, the prospect of losing employment becomes too great a risk for the worker’s vaccine-sceptic colleague. “Beyond coof,” is how Simon describes this paper parading as high scientific opinion. Then in a last hurrah reminiscent of Hunter S Thompson’s, “Fear and Loathing in Las Vegas,” he describes an encounter with a South African ex-con in the Mexican desert after which Chelsea Clinton and Donald Trump’s ‘wall’ all blur into a single malevolent monster. – Chris Bateman

Fear and loathing in America

I do wish South African reporters, employed as special interest stenographers by prestige media, would stop writing about American politics – it’s now beyond embarrassing. The latest stinker comes from Phillip van Niekerk and is featured in the Daily Moron. Van Niekerk was previously the editor of the Mail & Guardian, but I would caution blaming him alone for its death spiral; educated guesses would point to either Chris Roper or Sipho Kings putting that thing on a drill bit at Pechengsky District and driving it into the earth’s inner core – hell, basically.

I’ve just come back from the US and Mexico. In Biden’s America, I expect all manner of atrocity: there’s a park some distance from LAX that you pass en route to Marina del Rey ordinarily populated by victims of the Los Angeles homeless industrial complex. I expected to see some Starbucks zombie eating the head of another fentanyl addict, or some psycho live streaming her abortion on OnlyFans, but this time it was oddly quiet: I had missed Starbucks’ founder Howard Schultz lamenting the absolute state of California, announcing that he was shuttering a number of his joints there.

Van Niekerk predictably slams Donald Trump, the riot of January 6 last year and the rise of the formidable Ron de Santis, Governor of Florida. Even more predictably, he quotes members of the infamous Lincoln (Paedophile Advocacy) Project and decrees that “democracy is under attack”. That’s the same thing Robert Mugabe used to say when faced with electoral defeat. I have no doubt the ANC will say it too. But I have some bad news for Van Niekerk and co.

All indications suggest Trump will walk the Republican nomination and no amount of Twitter-verified indignation will obstruct him. There is a strong chance that 45 will become 47; notwithstanding de Santis’ stoic efforts to resist the Jacinda Trudeau kind of public health-ism, the predicted red wave has little to do with Republicans, and everything to do with Democrats.

‘Bat-shit crazies’ is how someone Van Niekerk quotes to describe a large section of the American electorate. That’s as sweeping as you get. Most of my friends there – doctors, lawyers, firemen and successful entrepreneurs, previously Democrat and Republican, now almost homeless – are these ‘bat-shit crazies’, but they’re not mad, they’re just pissed. The Biden administration promised unity but delivered division. Biden’s handlers made other promises about equity and coof annihilation (“pandemic of the unvaccinated”) – but the only visible results are i) more dividends from insider trading for Nancy Pelosi and family; ii) skyrocketing crime in metros stoked by dark-money sponsored district attorneys; iii) plus $40bn to Ukraine and iv) a cost of living crisis, specifically food and gas. You could be forgiven for thinking that on current performance, the Democrats are all but rolling out the red carpet for Orange Man Bad’s return.

Down in Mexico my friend and I had a routine: every morning I’d share info about South Africa, and he’d share information about America, then we’d meet up and discuss. One morning I shared with him BizNews’ excellent coverage of AfriForum’s initiatives to ‘state-proof’ communities and he shared with me possibly one of the most evil papers I’ve ever witnessed – an example of the direction of travel of the Democrats’ ‘liberal rules-based order’, possibly the reason why people like Van Niekerk are ensnared into composing articles condemning Republicans.

The Lancet was once a prestigious medical journal – until coof, until its editor Richard Horton wasn’t sacked for publishing sewage. The paper was entitled “Effectiveness of vaccination mandates in improving uptake of COVID-19 vaccines in the USA”. What it said was: removing constitutionally enshrined rights was an effective means of kettling people into vaccination: if a worker rejected the vaccine and was sacked, the prospect of losing employment would be too great a risk for the worker’s vaccine-sceptic colleague. This kind of thinking now extends beyond coof, but what shocked me was a name amongst the authors: “Chelsea Clinton”.

That evening at my friend’s oasis in the Mexican desert we decided it wasn’t even worth discussing how that woman, nothing more than an heiress to a particular logic, finds herself in these places (and on the board of the Daily Beast’s parent) when we met a 70-year old South African Jewish man called Michael. Michael explained he had spent 21 years in prison for smuggling dagga, fondly remembering the Doll House off Louis Botha in Johannesburg’s Highlands North. I bought Michael a cocktail; out of a cigar tube he pulled out a sample of the thing that had put him in the slammer for over two decades and, whew boy.

Cooling off in the pool at 2am, my friend concluded that the candidate who can best Chelsea Clinton-proof America will snap up all the disillusioned, maligned Republicans and common sense Democrats. Only thing I knew at that point was that as far as Biden’s America is concerned, Mexico is on the right side of the wall.