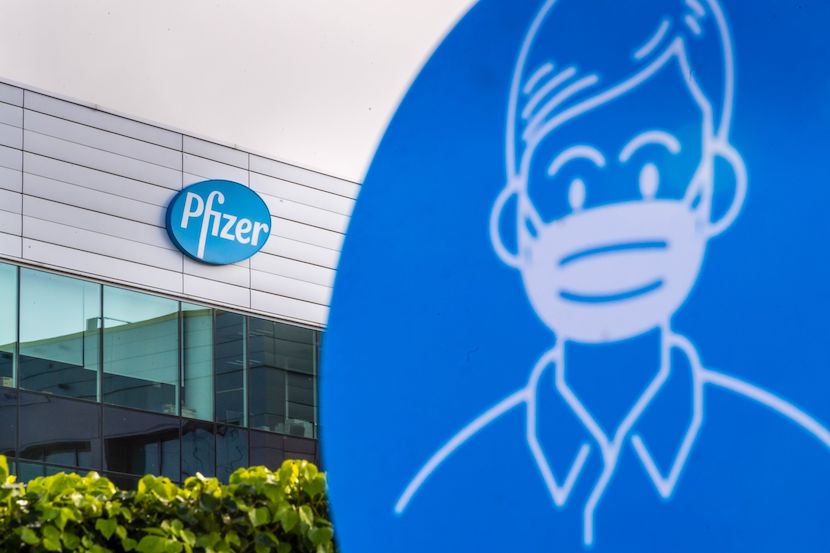 The failure to secure Covid-19 vaccinations in South Africa has sparked outrage. Many medical professionals have called on President Cyril Ramaphosa to remove those responsible for the non-fulfilment of this deal. Health Minister Zweli Mkhize announced the department’s plan of action in order to begin the vaccination process in SA. Bloomberg reports that the South African private sector – medical insurance companies and various other businesses – are developing a programme which will ‘help fund Covid-19 vaccines for people not covered by insurance’. Now, Pfizer and BioNTech SE have offered to supply South Africa with their vaccine, but at a discount. At $10, the dose will cost approximately R148. Bloomberg reports that the president’s office still described the cost as ‘prohibitive’. With the potential discount and the private sector stepping in, there is hope at the end of the tunnel for a vaccine in SA. – Jarryd Neves

(Bloomberg) – Pfizer Inc. and BioNTech SE offered to supply South Africa with their Covid-19 vaccine at a discounted $10 a dose (approx R148), yet the president’s office still described the cost as prohibitive, according to a person familiar with the talks.

The price was worked out according to South Africa’s status as a middle-income nation and is about half of what the drugmakers are charging in the US, the person said, asking not to be identified as the information hasn’t been made public. The fact that the companies are running a vaccine trial in the country was also taken into consideration, the person said.

A spokeswoman for South Africa’s Department of Health said the ministry can’t comment on the pricing as a deal is yet to be concluded. Representatives for Pfizer and BioNTech in Europe declined to comment on the ongoing talks, though said they are “firmly committed to equitable and affordable access for Covid-19 vaccines for people around the world, including South Africa.”

South Africa’s government is coming under mounting pressure from its labour-union allies, opposition parties and medical professionals over its failure to secure any bilateral vaccine-supply agreements with pharmaceutical companies. While at least 29 countries have already begun inoculating their populations, South Africa only expects to start getting shots for about 10% of its population in the second quarter. That deal has been arranged through the Covax initiative, which is designed to ensure poorer countries can secure access.

The country has had 1.1 million confirmed cases of Covid-19 and approaching 30,000 deaths, the most of any African nation.

In a statement sent to Bloomberg News on Sunday, the South African presidency said Pfizer was one of at least three companies the government is in negotiations with for the supply of shots. It also said Pfizer has offered 50 million doses for health workers across Africa that could arrive between March and the end of the year.

“Factors that will be taken into account include the suitability for the South African context,” the presidency said, noting that the Pfizer vaccine requires ultra-cold storage. “The cost is also prohibitive.”